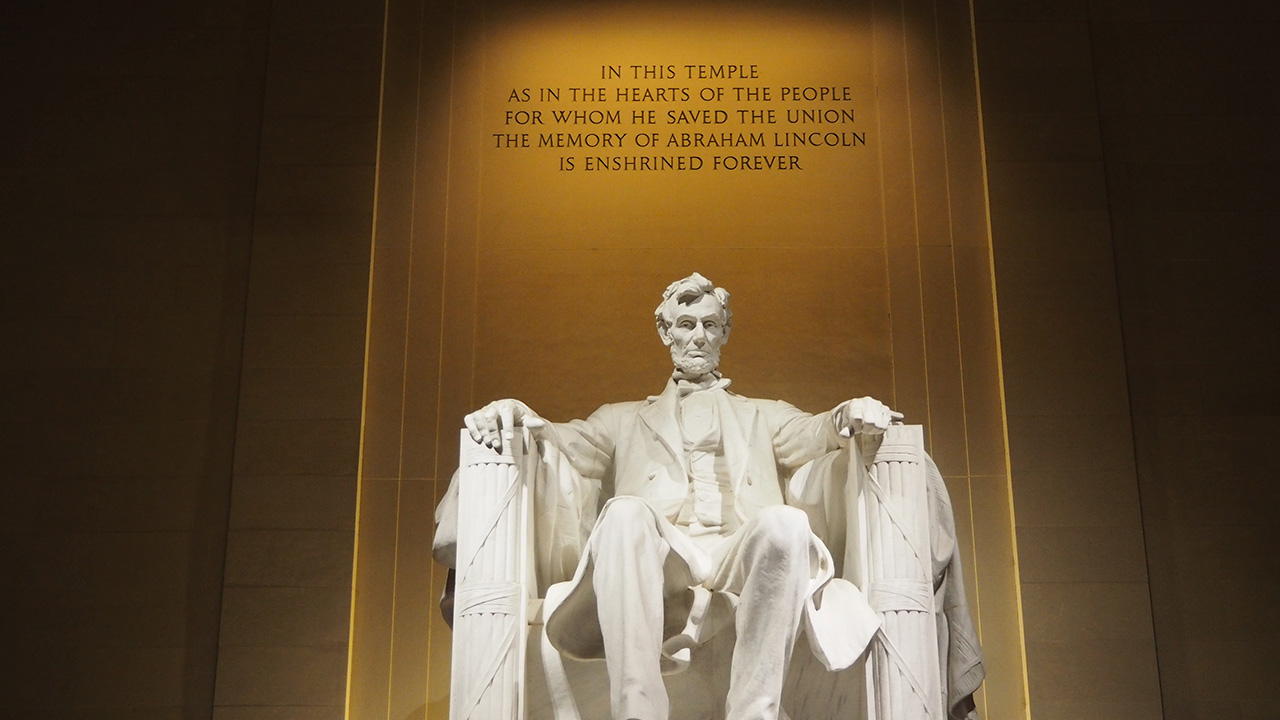 Presidents Day, which originated in the 1880s, will be observed on Monday, Feb. 21. The quiz below, from the Ashbrook Center at Ashland University, provides an opportunity to test your knowledge of America’s presidents and the American presidency. 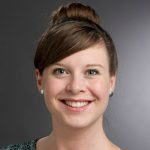 1. Presidents Day originally was established to honor which president?

A. George Washington
B. Abraham Lincoln
C. Thomas Jefferson
D. All of the above

2. Only two presidents were among the signers of the Constitution. Which two were they?

3. Which of the following is not specified in the Constitution’s list of crimes that warrant a president’s removal from office on impeachment?

A. Treason
B. Abuse of power
C. Bribery
D. High crimes and misdemeanors

4. Of all the presidents, only one had a formal education in political science. Who was that?

5. Which president named the president’s residence and workplace the White House?

6. Four U.S. presidents were awarded the Nobel Peace Prize. Who were they?

Related Story: What Do You Know About Martin Luther King Jr.? Try This Quiz

7. Which president served as a Supreme Court justice after his presidential term in office?

8. Which document is most responsible for laying out the process by which we nominate presidential candidates today?

9. Two U.S. presidents began life as indentured servants. Who were they?

10. Which famous historical document is read on the U.S. Senate floor every Presidents Day?

Sarah M. Burns is a member of the Ashbrook Center faculty and an associate professor of political science at Rochester Institute of Technology. She wrote this for InsideSources.com.

The Political Recall Wave is Growing Across California