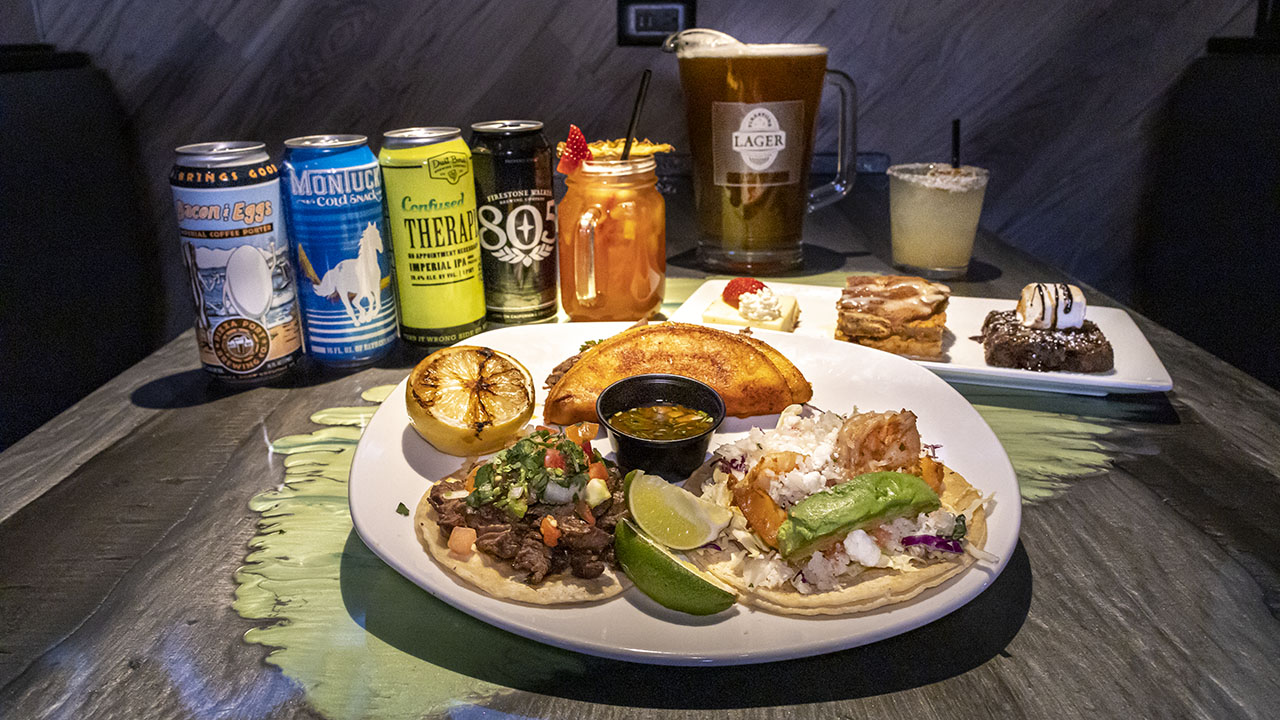 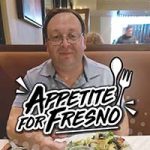 For a restaurant that does not usually offer special deals, Colton’s Social House (1150 Shaw Ave. in Clovis in the Sierra Vista Mall) offered its $20.22 deals to help promote the California Restaurant Association while lifting its own brand.

“This was a good opportunity for us to put some plates together that would be different than what (customers) would normally see for us. It’s just a way for us to encourage our relationship with the CRA and promote ourselves, along with other businesses in the community,” general manager Brittany Collins Dean said. She is also vice president of the local CRA chapter.

Thirteen area eateries are offering specials for $20.22 as part of the California Restaurant Association, Fresno chapter event that runs through Sunday, Jan. 30. A full list can be found here.

“You can’t work in restaurants and not really be (a foodie), at least not this one,” Collins Dean said. 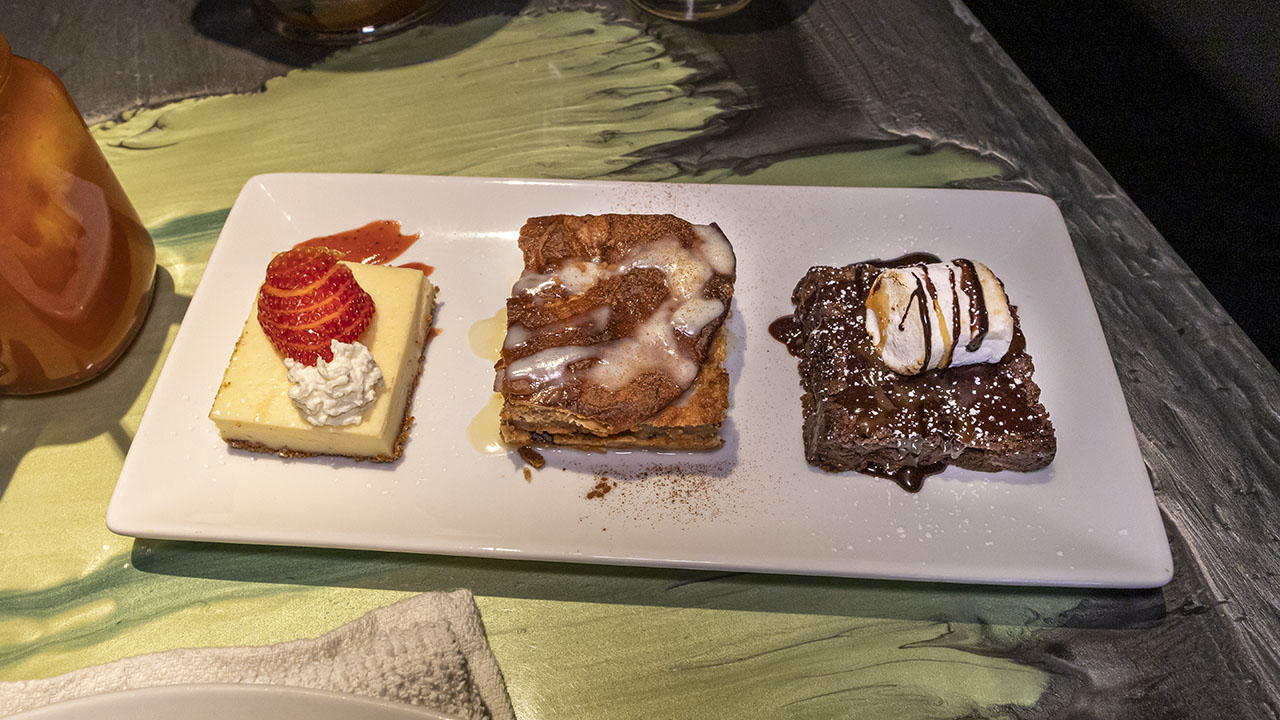 “We offer three different styles of tacos. This is a way for (customers) to have one of each something that they’ve never really been able to do before,” Collins Dean said.

For those with a sweet tooth, a dessert plate of strawberry cheesecake, monkey bread pudding and campfire brownie (complete with a marshmallow) is available.

“This is a way for (customers) to get a smaller portion of each instead of having to buy each individual one like a normal slice,” Collins Dean said.

A Flight of Beers or a Pitcher, Too 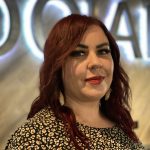 “You can’t work in restaurants and not really be (a foodie), at least not this one.”— Colton’s Social House GM Brittany Collins Dean

“We like to bring in one-off or signature things that maybe we don’t want to bring on a whole keg of will bring them in as cans for guests to try,” Collins Dean said.

Bacon and eggs in a beer? It is brewed by Pizza Port Brewing of Solano Beach.

“It’s going to be a porter base. So it’s a really multi-chocolaty beer that just has a hint of saltiness from the bacon and creaminess of an egg,” Collins Dean said. “Craft beer these days is a little crazy. People come up with kind of crazy concoctions.”

In a separate special, a 60-ounce pitcher of four varieties of beer is available. For an extra $6, a patron can take home the pitcher.

Working Her Way Up the Ladder

Collins Dean started at Colton’s Social House as a bartender. She is now general manager and part-owner. She has been in the service industry for nearly 20 years.

“It was kind of an aloof, very soft opening. And so there wasn’t really a lot of management in place. And so for me, having a lot of experience in the bar, I ended up taking on kind of a bar management position. And then through the year, I kind of started working in other departments and then eventually worked my way up to the general management position. And I’ve been in this position for about four years now,” she said.

And, who is Colton? It is the name of main owner Jim Souza’s grandson.

Souza, of Las Vegas, owned the Sweet River chain that used to occupy the Colton’s Social House location at the Sierra Vista Mall. When that restaurant closed, he opened a new one in its place.

“Social House — it’s exactly in the name. It’s definitely the foundation of what we try and do is all about being social and kind of this idea of feeding more than your stomach. So feeding relationships and just bringing people together,” Collins Dean said.