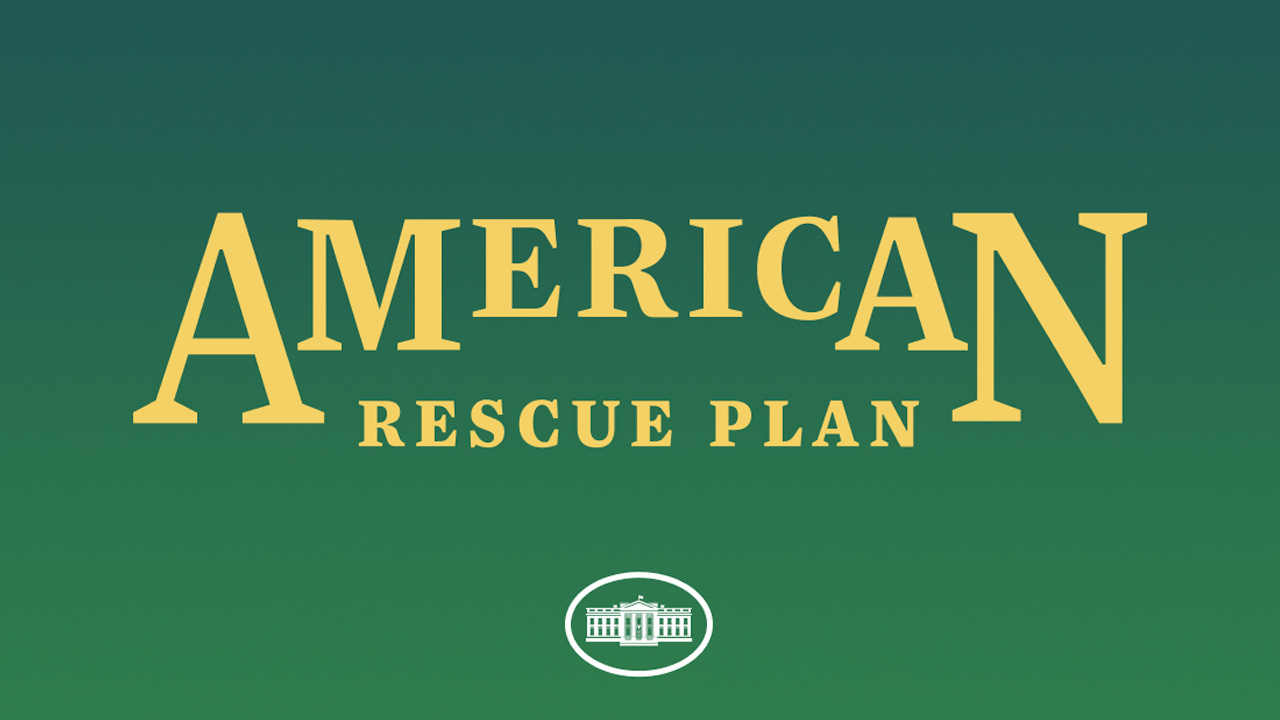 Two Valley tribes are receiving about $1 million each from the American Rescue Plan Act. (whitehouse.gov)
Share with friends

Two Valley tribes will receive part of $83 million from the American Rescue Plan Act benefitting Native Americans across the country.

The Big Sandy Rancheria Band of Western Mono Indians in Auberry is getting about $1 million to buy land and buildings to provide medical services to families impacted by COVID-19.

And, the North Fork Rancheria of Mono Indians in North Fork has been granted about $1 million to buy three homes to address the tribe’s housing shortage.

This is the third round of “imminent threat” funding from HUD for tribes. Thus far, HUD has distributed a total of $209 million.

“This is, thankfully, historic levels of funding in this particular program, and I know we’re grateful for it, and I know the tribal communities are as well,” said Adrianne Todman, deputy secretary of HUD. “This is a fair amount of money.”

One More Round of Grants

At least one more round of funding is coming with $71 million, Todman said.

Tribes have been eagerly awaiting the money to cover cost overruns for existing projects and to start new ones. Tribal officials had expected more grant funding to be released last year and have been texting, emailing, and calling each other routinely for updates.

Tribes in Arizona and New Mexico have been awarded grants in all three rounds for housing, sanitation services, internet access, and health care facilities, and to help families struggling to pay housing and utility bills during the pandemic.

HUD typically awards about $70 million annually through its Indian Community Development Block Grant program for competitive grants and $4 million for imminent threat grants. About 200 tribes apply each year, but only about 80 are funded, HUD spokesman Michael Burns said.

A complete list of HUD tribal awards is at this link.