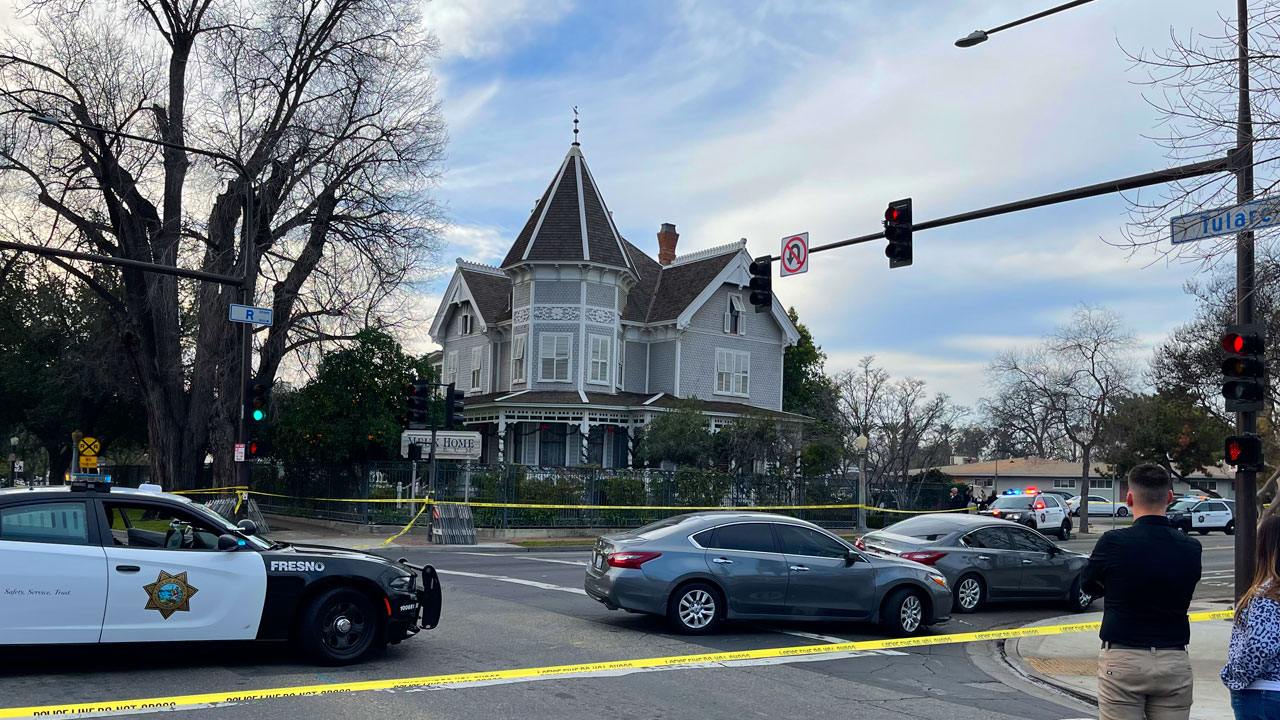 Fresno PD officers shot and killed a man who charged them after apparently breaking into the Meux Home Museum. (GV Wire/Liz Juarez)
Share with friends

A man shot dead by Fresno police officers on Thursday afternoon has now been identified after  charging at the officers with a hammer outside the doors of the Meux Home Museum in downtown Fresno.

After an investigation, Fresno PD identified the man as 34-year-old Edgar Morfin Mendoza.

Fresno Police Chief Paco Balderrama said that the two officers were called to the scene after a suspected break-in was reported by the museum’s curators.

“This person was not compliant, he was frantic, officers gave this person orders, he was yelling at the officers, he was screaming profanities,” said Balderrama. “At one point, the officers attempted to use a taser to subdue him.”

At four minutes past noon, the museum’s curators called police and said that Mendoza had been pacing back and forth outside the museum.

Officers arrived on the scene at Tulare and R streets and found several of the museum’s windows broken and a door that appeared to have been pried open. 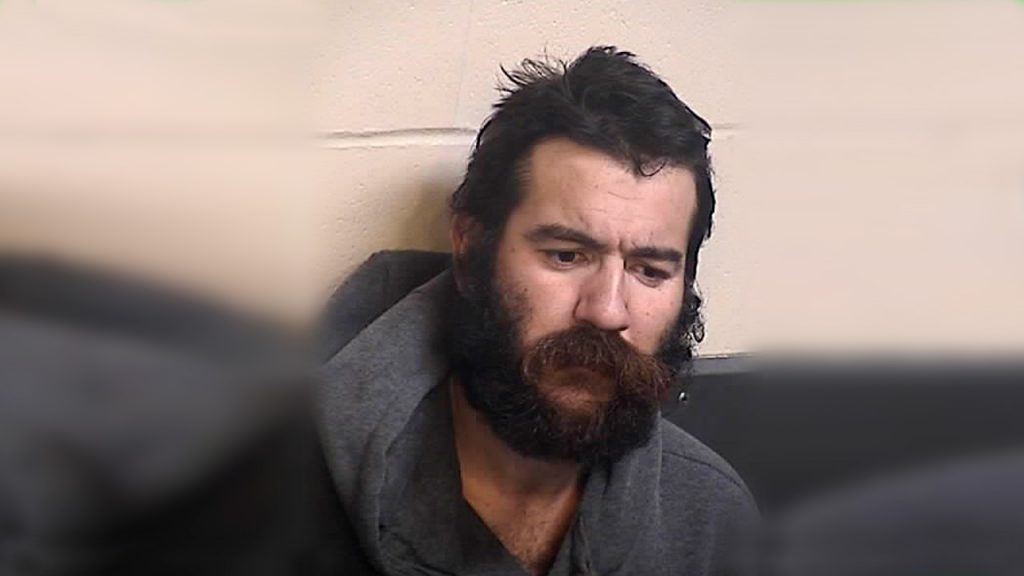 34-year-old man killed by Fresno Police at the Meux Home has been identified as Edgar Morfin Mendoza.

They ordered the Mendoza to come outside, and he responded by picking up a hammer and yelling at the officers, Balderrama said.

Balderrama says his officers tried to tase him, but mendoza ripped the taser prongs off and charged the officers with the hammer.

“The suspect appeared to pull a weapon that looked like a hammer, which he raised over his head and came rushing towards the officer in a sprint-like fashion,” said Balderrama.

Mendoza was declared dead at the crime scene.

Balderrama said additional officers came to the scene to clear the museum because of concerns that there could be another person in the building.

The two officers shot a total of five rounds at Mendoza. Balderrama described them as veterans with more than 10 years of experience.

“Very unfortunate situation, but I’m also very relieved that none of my officers were hurt,” said Balderrama.

Both officers will be put on administrative leave.