'It's Been a Long Road, but It's Been a Good Journey': 20 of Sidney Poitier's Best Quotes 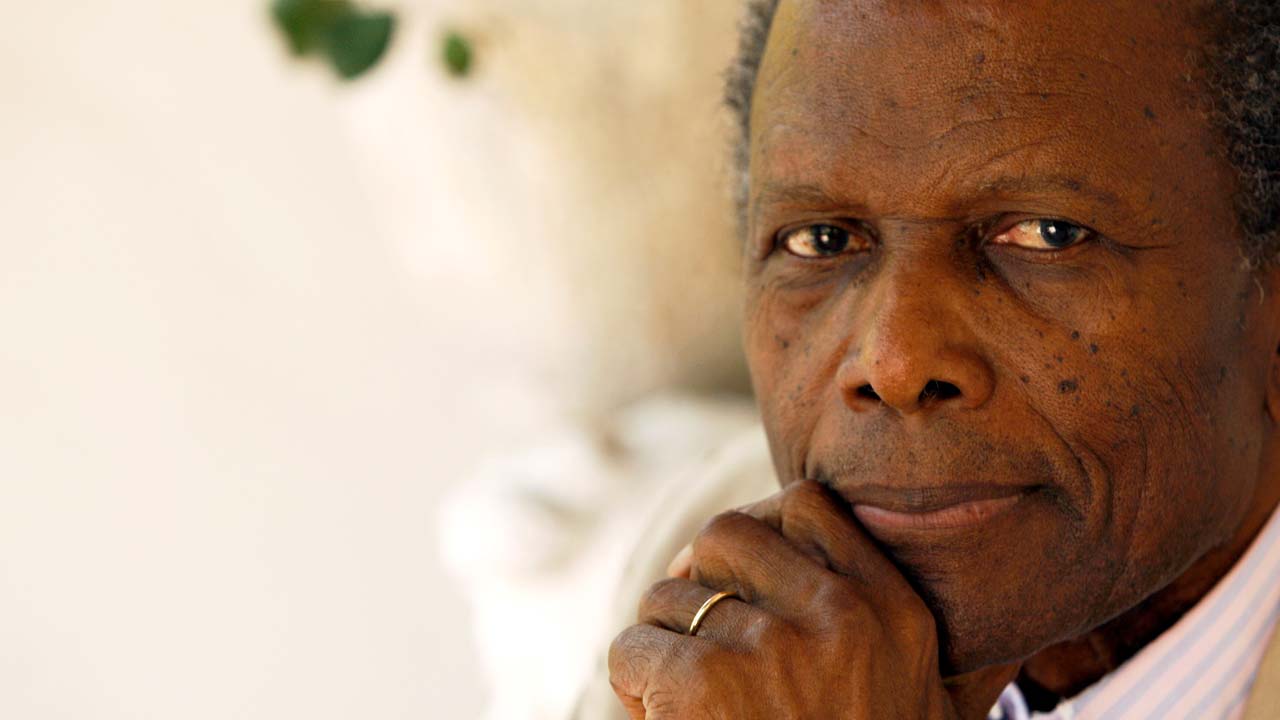 Sydney Poitier, the first Black actor to win an Academy Award, was beloved for playing leading men who were wise souls and love interests. As he starred in many films including To Sir With Love, A Raisin In The Sun, In the Heat of the Night, Guess Who’s Coming to Dinner, The Defiant Ones and Porgy and Bess, he paved the way for Black actors to follow in his footsteps.

In memory of the groundbreaking actor’s amazing life, Parade published 20 of Sidney Poitier’s best quotes on life, acting and how he wants to be remembered.