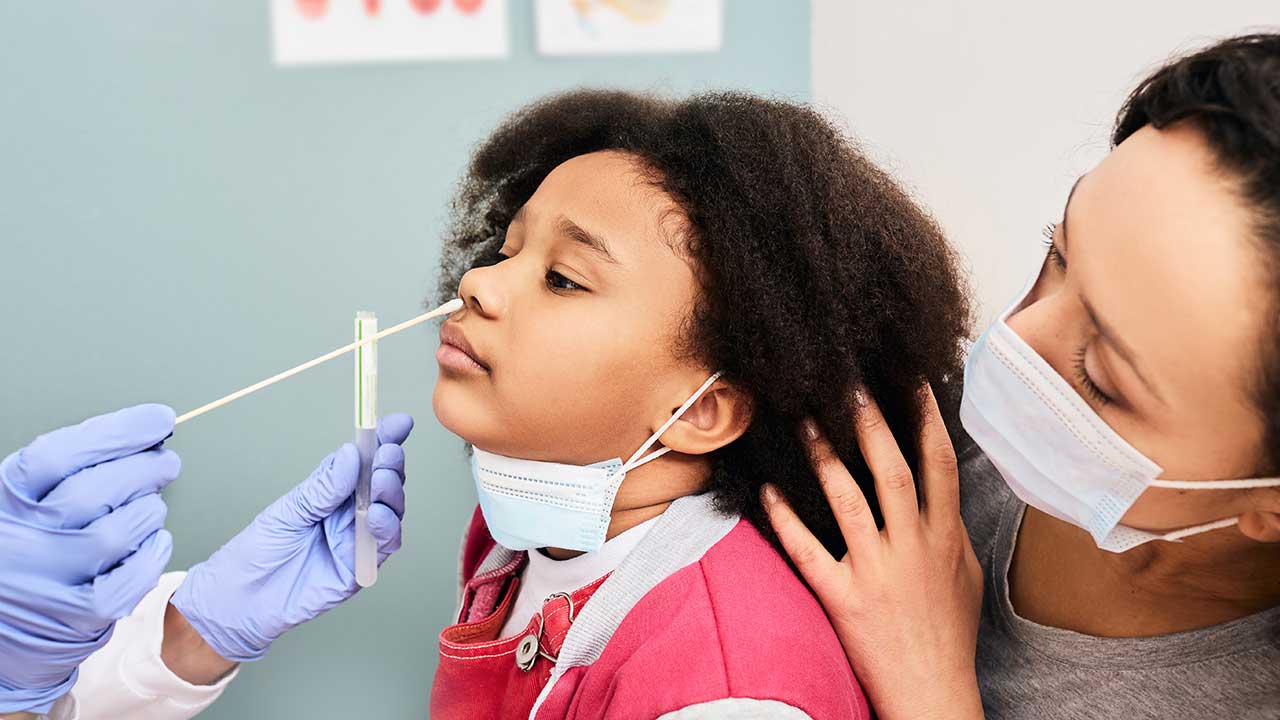 Parents will need to sign consent forms if they want their child to be tested for COVID-19 at a Fresno Unified school. (Shutterstock)
Share with friends

When classes resume Tuesday in Fresno Unified schools after the winter break, it’s not clear how many of the students and employees will already be infected with COVID-19.

The district’s distribution of test kits, which started Friday, ran out early on Monday morning. The 70,000 test kits were distributed at six of seven FUSD high schools and Gaston Middle School.

But the district will offer optional surveillance testing this week at several pilot sites and then at every school across the district starting next Monday, Superintendent Bob Nelson told reporters at an online news conference Monday afternoon.

Testing will help the district achieve its goal of keeping school doors open. Unlike some districts around the nation that have reverted to online instruction or delayed the resumption of classes, Fresno Unified will be open for business starting Tuesday, Nelson said.

He emphasized that the in-school testing, which will be provided through a partnership with the California Department of Public Health and Healthcare IT, will be voluntary and will depend on parents signing and submitting a consent form for each child. The testers will be rotating among the district’s more than 100 school sites. School staff also will be able to sign up for testing.

“Nobody is going to be duckwalked into doing something they don’t want for their child,” Nelson said.

Most of the COVID-19 protocols that were in effect for the first half of the school year will remain in effect, with one change: Students who test positive and are sent home to quarantine may return on Day 6, if they have a negative COVID test the day before. Previously students had to wait 10 days to return to school.

Masks will still be enforced indoors, and schools will encourage hand hygiene and social distancing, the superintendent said.

Nelson expressed regret that the district ran out of testing kits so soon on Monday. He said he heard reports that people who didn’t work for the district or have children enrolled had picked up test kits and acknowledged that IDs weren’t checked when kits were distributed.

Thus, the parents and employees who left empty-handed were justifiably frustrated. But Nelson said testing is occurring this week at six sites — Fresno, McLane, Roosevelt, Hoover, and Sunnyside high schools, and Gaston Middle School — from 8 a.m. to 4 p.m. The district website has appointment information.

Although Fresno Unified plans to keep schools open even while another coronavirus surge is underway, there may be instances when a classroom or an entire school needs to be closed because of an outbreak, Nelson said.

If four or more students in one class test positive in a 14-day period, the class will be closed temporarily. Additional outbreaks could lead to an entire school closure, but they will be evaluated on a case-by-case basis, he said.

Paul Idsvoog, the head of human resources, said the district has been lining up substitute teachers in an effort to fill the vacancies that can occur when regular classroom teachers are infected and have to remain home.