Rep. McClintock Will Run in New Congressional District Eyed by Borgeas, Others. 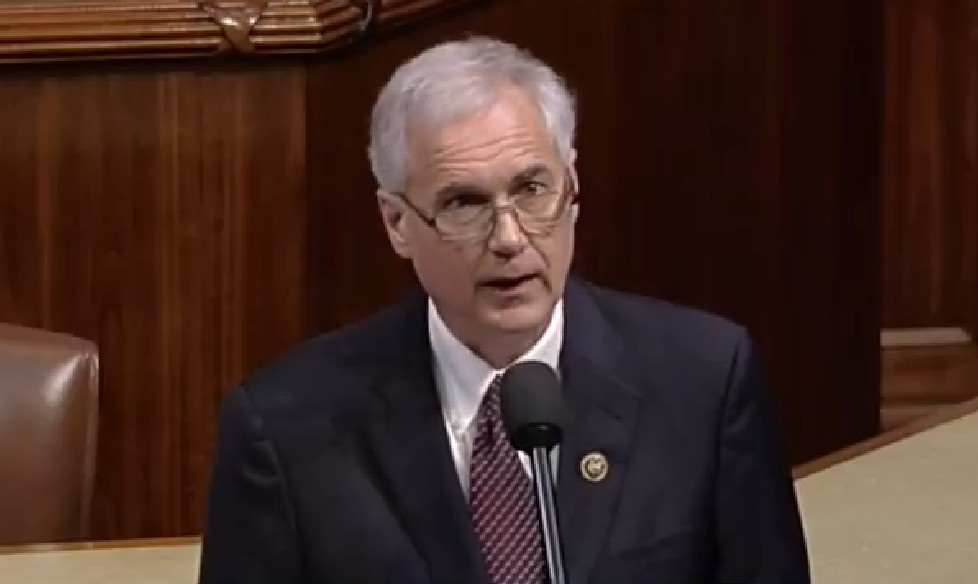 Tom McClintock will run for re-election in a congressional district that includes north Fresno. (GV Wire File)
Share with friends

Congressman Tom McClintock will run for re-election in a district that includes north Fresno.

A source close to his campaign told GV Wire that McClintock, R-Elk Grove, will run for an eighth term in Congressional District 5. The newly drawn district includes all or parts of El Dorado, Amador, Calaveras, Tuolumne, Mariposa, Stanislaus, Madera, and Fresno counties.

The source said it made sense for McClintock to run in the new CD 5 as it includes much of the area he currently represents in Congressional District 4.

McClintock was first elected to Congress in 2008.

According to data from the California Target Book, the new CD 5 has an 11.51% Republican registration advantage. 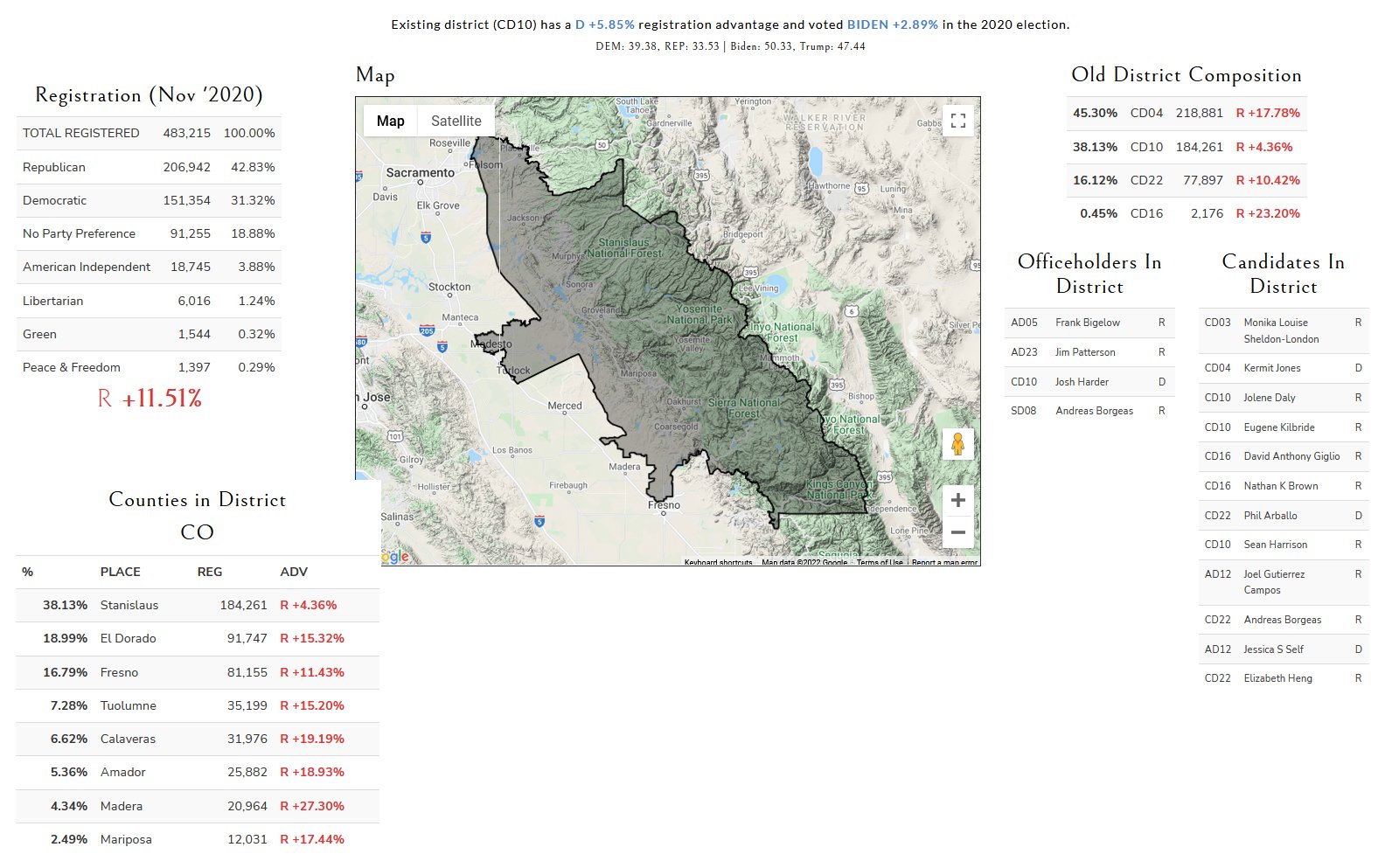 Other Hopefuls Have Decisions to Make

Several potential Republican contenders for Congress told GV Wire they would await McClintock’s decision before finalizing their plans for the 2022 election.

Magsig says he is “full steam ahead” in running in the special election, which will be conducted under the “old” Congressional District 22 lines. The boundaries include north Fresno, Clovis, and Visalia.

Heng previously confirmed she is in for the special election. Her campaign said an announcement about her plans for the June primary for the full-term seat will come soon.

So are three Democrats who were already in the race to unseat Nunes — Phil Arballo, Lourin Hubbard, and Eric Garcia — previously said they are running in the special election.

A candidate does not have to live in the district they are running in, just within the state. McClintock does not live in the newly redrawn CD 5, or his current district.

Giglio, who envisioned a run against Costa in the current district that covers parts of Madera, Merced, and Fresno counties, has not decided his 2022 political future.

“With a years’ worth of strong fundraising propelling us forward, we are well-positioned and confident of our ability to win wherever we decide to run,” Giglio said via text. “I have the utmost respect for Tom McClintock and would not entertain the idea of a primary against him. Washington, D.C. needs more strong conservative leaders like Tom McClintock not less.”

Congressman Josh Harder, D-Turlock, announced he is running in the new CD 13, which includes the Madera and Merced districts Costa currently represents.

Earlier Wednesday, a phony Twitter account proclaimed that Assemblyman Adam Gray, D-Merced, was also running in CD 13. Gray’s campaign team denied the news, and that account was swiftly shut down.

However, Gray’s camp acknowledged that a 2022 election decision is coming shortly.

A Flurry of Filing

Candidates need to register with the FEC to raise funds. The window to take out paperwork to collect signatures in lieu of a filing fee is now open at the county level.

Because of redistricting going into effect and the shifting of district numbers, sorting out the true intentions of who wants to run where can be tricky.

Ricky Gill, R-Lodi, has served on the state Board of Education and has worked in former President Trump’s State Department. He initially filed to run against Harder in CD 10. With redistricting, his campaign said he would run in CD 5.

In an update from an earlier version of this story, Gill’s campaign said they will not run against McClintock and have not said where Gill will run.

McClintock is still listed in FEC files as raising money in CD 4. One other candidate is listed for that district, Republican Monika Louise Sheldon-London.

Other active candidates filing under CD 5 with the FEC include Mike Barkley, a Democrat who failed to advance in the 2020 primary in CD 10; and perennial candidate Republican Omar Navarro.