Harder to Run in an Easier Dem District, Extending Into Fresno County 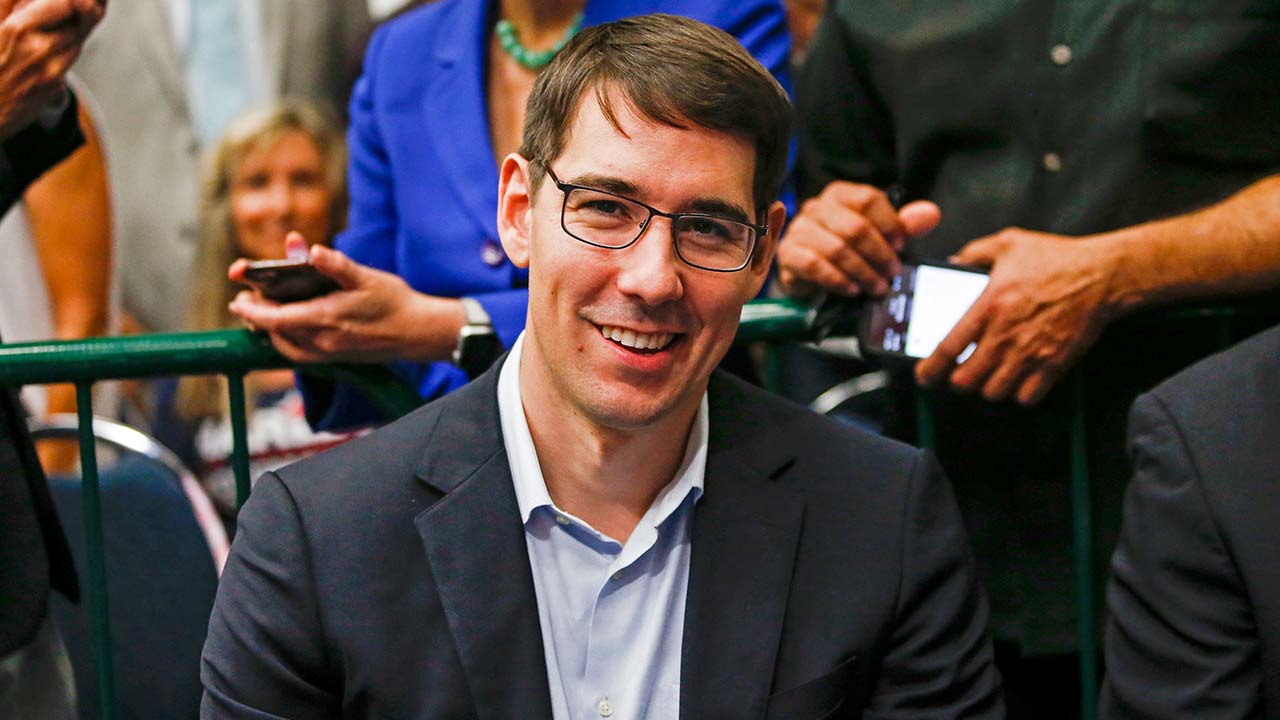 Josh Harder will run for re-election in the congressional district combining Modesto, Merced, Madera, and part of Fresno County, he announced Wednesday afternoon.

And while he may not have represented most of those counties before, the Turlock Democrat has $5.6 million to introduce himself.

“I truly believe the Central Valley is the greatest place in the world to live and raise a family, and I’m excited to get to work for everyone in the new 13th district,” Harder said in a news release.

The lines were redrawn by an independent state commission as part of the every-10-year process based on new U.S. Census data.

Turlock is included in the new CD 13, and will also include rural western Fresno County as well. The district will now cover much of the current CD 16, represented by Rep. Jim Costa, D-Fresno.

Earlier this week, Costa announced he was running for the new CD 21, anchored in Fresno.

It has been quite the week for Harder. He and his wife Pam announced they are expecting their first child.

Where Will Republicans Run?

Costa drew at least two Republican challengers prior to redistricting. Neither has announced what district they plan to run in for 2022.

David Giglio is a Madera businessman. He reported raising $545,519 through September, although nearly $273,000 is from the candidate himself.

Fresno attorney Nathan Brown, who reported raising $124,495 through September, says he is no longer planning to challenge Costa.

The only CD 10 challenger listed on the Federal Election Commission website as having a significant campaign contributions is Jeff Denham, the congressman Harder knocked off in 2018.

Denham’s listing is presumably because his campaign account remains active, even though he is no longer a candidate.

Related Topics:Josh Harder
Up Next

The Meaning of Manchin’s ‘No’