Jose Ramirez Returns to Ring at Save Mart Center in February 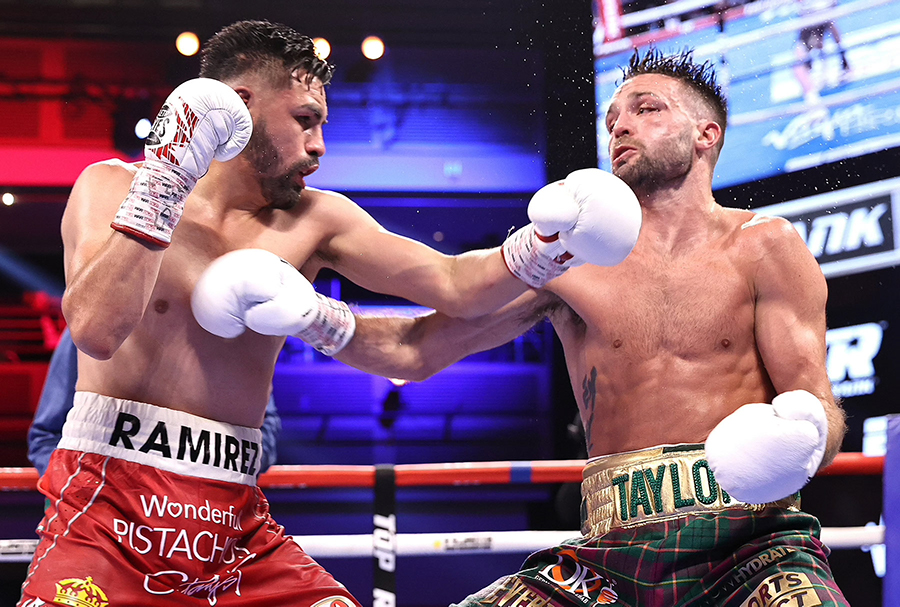 Jose Ramirez, left, suffered his only pro defeat against Josh Taylor in May in a fight for the undisputed 140-pound title. (TopRank/Mikey Williams
Share with friends

Ramirez returns for the first time since suffering his lone defeat to Josh Taylor in May. The local star lost his WBC and WBO belts in an attempt to become the undisputed champion against Taylor, who held the IBF and WBA titles, in Las Vegas. 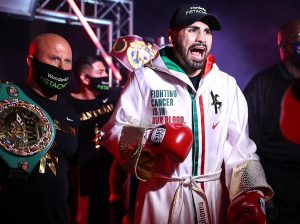 Jose Ramirez walks to the ring in front of a record 14,034 fans at the Save Mart Center in Fresno. Photo: TopRank/ Mikey Williams

Working his way back into title contention, Ramirez remains a major draw in Fresno, setting an attendance record at the Save Mart center for boxing in February 2019 with 14,034 fans.

“I am motivated to become world champion once again, and it begins with a tough fight against Pedraza.” Ramirez said “There are no better fans than the ones who pack the Save Mart Center every time I fight. The Central Valley is my home, and it is always an honor to perform for my people.”

Top Rank Promoter Bob Arum said “There are few more exciting atmospheres in boxing than when Jose fights in the Central Valley. The fans there love Jose, and he embodies the regions blue-collar work ethic.”

Torrez was the first American to medal in the super heavyweight division since Riddick Bowe in 1988.

“I can think of no better place to turn pro than in front of my Central Valley friends and family” said Torrez.

Tickets for the event go on sale Monday at 10 a.m. PST. 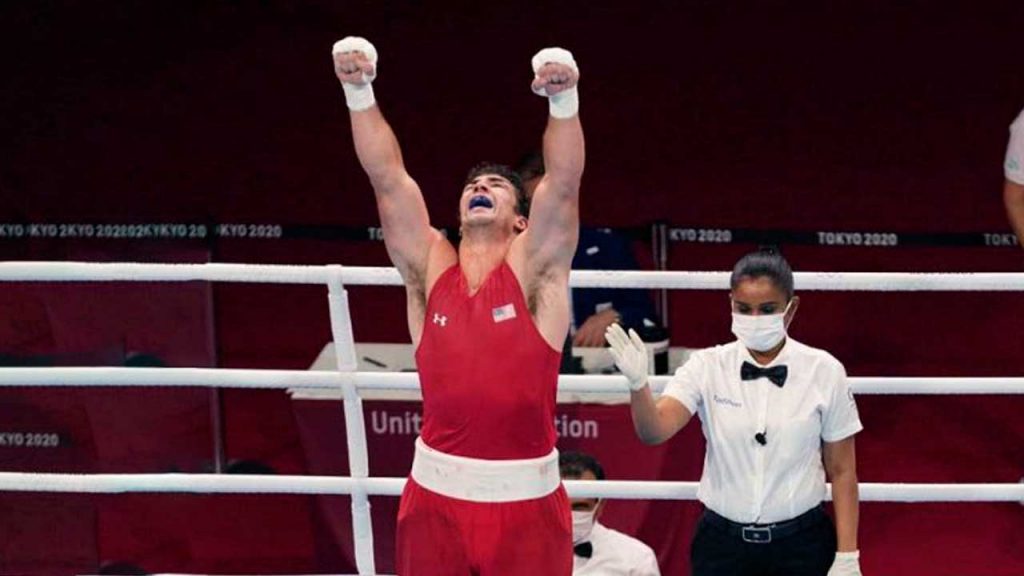 Will Bulldogs Be More Than Just Happy at NM Bowl?

With Meyer Fired, the Jaguars Should Target Bieniemy and Leftwich: David Carr