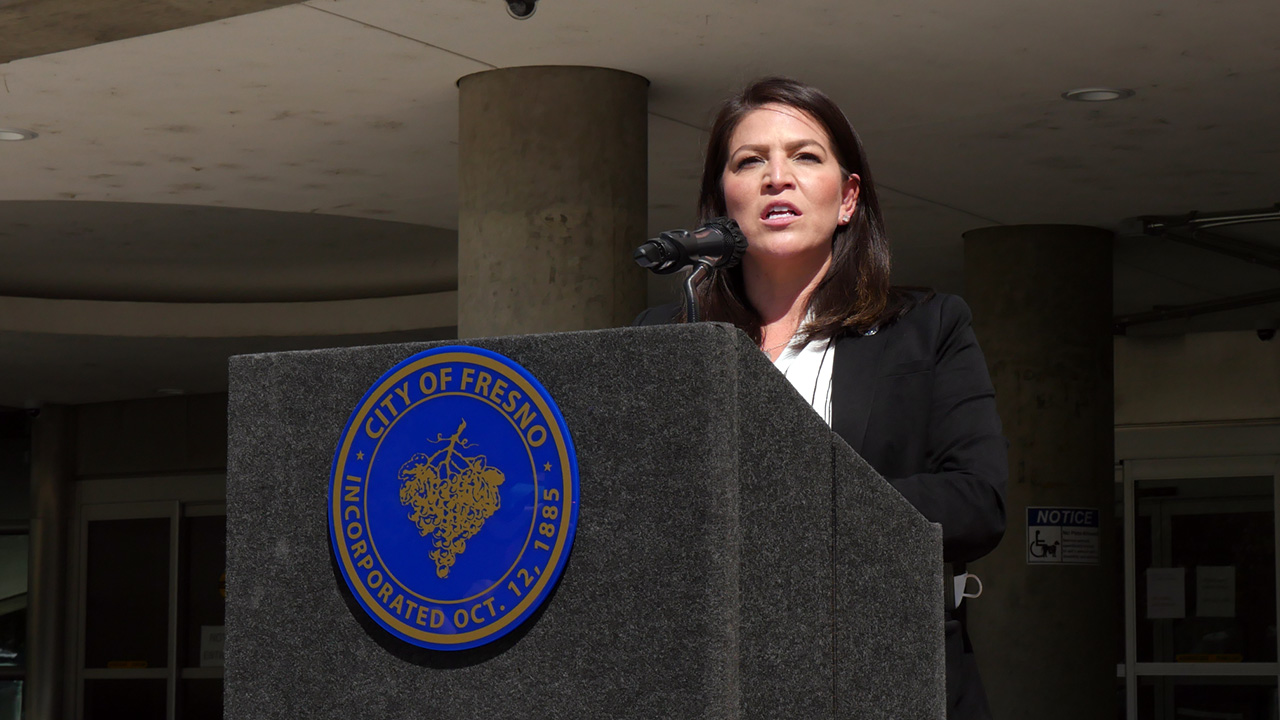 Esmeralda Soria is in her second and final term on the Fresno City Council. (GV Wire File)
Share with friends

GV Wire has learned the Democratic Fresno City Councilmember has talked with multiple people in the community about her possible run and is putting together a campaign team.

Soria is in her second and final term, set to expire in January 2023. She would run for in the redrawn Assembly district that includes much of the area currently represented by Joaquin Arambula, D-Fresno.

Arambula, sources tell GV Wire, is considering a run for Congress. Although boundary lines are still being determined by the independent California Citizens Redistricting Commission, the congressional seat will roughly cover south Fresno, and parts of Fresno and Tulare counties.

Esparza is in his first council term, representing central Fresno. He can run for re-election in 2022. 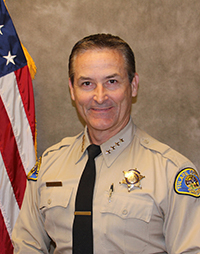 Devin Nunes, R-Tulare, announced he is leaving Congress at the end of the month, in the middle of his 10th term.

That would trigger a special election within the current district lines, which cover Visalia, Tulare, Clovis and north Fresno. The winner would hold the seat through January 2023.

The election for the full-term seat is set for a primary in June 2022 and a general election in November.

Boudreaux, first appointed sheriff in October 2013 and winning re-election in 2014 and 2018 said it would be hard to leave his job. If he runs for Congress, he would likely not be able to run for sheriff again.

“My love is for the sheriff’s office and who I serve,” he said.

Another south Valley politician says she is out.

Assemblyman Jim Patterson, R-Fresno, says he will not run for Congress, opting instead to run for re-election to the Assembly.

Fresno County Supervisor Nathan Magsig, R-Clovis, declared his intention to run in the special election, as well as the regular election.

It is not known which congressional district he is targeting for the June regular election. The current CCRC lines have north Fresno and Clovis paired with a portion of Bakersfield — the latter represented by House Minority Leader Kevin McCarthy, R-Bakersfield.

There is a seat designated “ECA” which would include several mountain counties and possibly Modesto. Magsig running in that area is a possibility.

Mathis says he is leaning toward a run for the full-term seat, depending on the lines.

Democrats already planning to run in the regular election — Phil Arballo, Lourin Hubbard and Eric Garcia — say they will run in the special election as well.

If Kyrsten Sinema Wants to Be Like John McCain, She Should Kill the Reconciliation Bill

Patterson Nixes House Bid. Will He Battle Bigelow to Stay in Assembly?