Who Will be Bulldogs' Starting QB at NM Bowl? It's a Secret 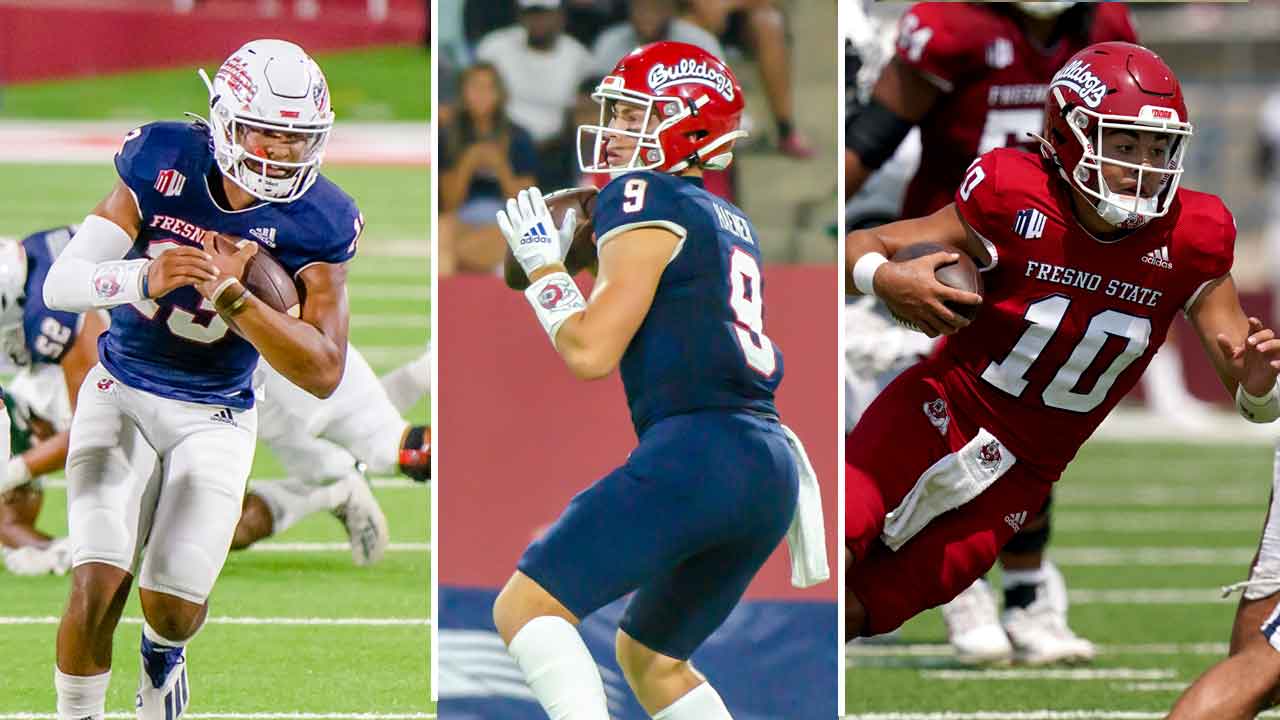 Marks is keeping his choice a secret. Will it be untested Jaylen Henderson or Logan Fife? Or Jake Haener — the season-long starter who briefly left through the transfer portal?

“We’re keep everything, obviously, in-house of how we’re going to handle (the starter and playing time) right now. But again, those guys are doing a really, really good job in the (quarterbacks) room,” Marks said of Henderson and Fife. Fresno State officials encouraged the media not to ask questions about Haener.

Haener, a fifth-year senior, started all 12 games this season, ranking ninth in the nation in both passing yards (3,810) and completions (303), and 11th in touchdowns (32). He briefly left the team after head coach Kalen DeBoer left for Washington.

Related Story: Haener is Staying, Apologizes for Trying to Leave

Fife, a redshirt freshman from Tracy, mopped up in the season-opening win versus UConn, throwing 7-for-13 for 51 yards, with a touchdown and interception.

Henderson, a true freshman from Los Angeles, played in three games, throwing 5-for-8 for 49 yards with no touchdowns or interceptions. A player can participate in up to four games in a season and keep a redshirt (extra) year of eligibility.

Haener has practiced since announcing his return to Fresno State last week. Marks wouldn’t tip his hand on who is getting the reps.

“We’re not going to share that information,” Marks said. 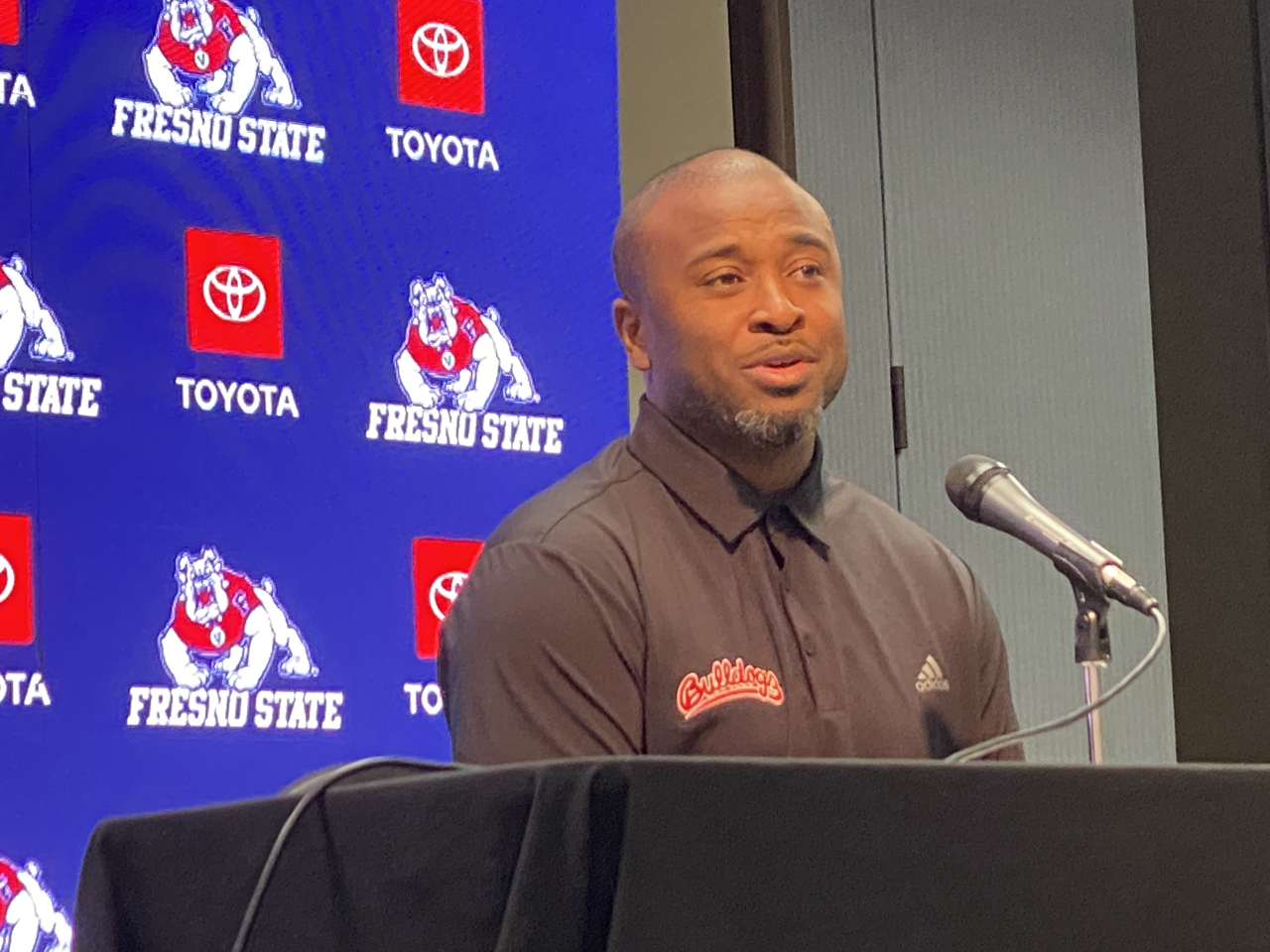 Fresno State interim head coach Lee Marks is not revealing who the starting quarterback will be at the New Mexico Bowl. (GV Wire/David Taub)

Fresno State leaves for Albuquerque on Tuesday, where they will maintain a regular week of practice. They will also be involved in several bowl activities.

Sounding like a seasoned coach, Marks says playing in an extra game is “big.”

“(The team) get the chance to go and travel down to Albuquerque and spend time in a hotel and do different bowl events  — all that stuff is going to be fun. They get to be with their teammates. And just how awesome is that, that they get a chance, they get an opportunity to do that and just have that experience as something that they’ll never forget,” Marks said.

“Stuff like that means more than a football game. You have a chance to impact young people that are looking up to you,” Marks said.

Marks has said he desires to be a head coach beyond his interim assignment.

“I’m just taking a ton of notes because that’s how you learn, just by actually going through the experience yourself. Because I would say this, I don’t think anyone’s really ready to be a head coach, but the only way you can do that is through opportunity and the actual experience,” Marks said.

What’s the most unexpected part of being the head man?

“I have to sign my name on the dotted line, signing things off,” Marks said.

When Will Fresno Rain End and How Long Before It Returns?