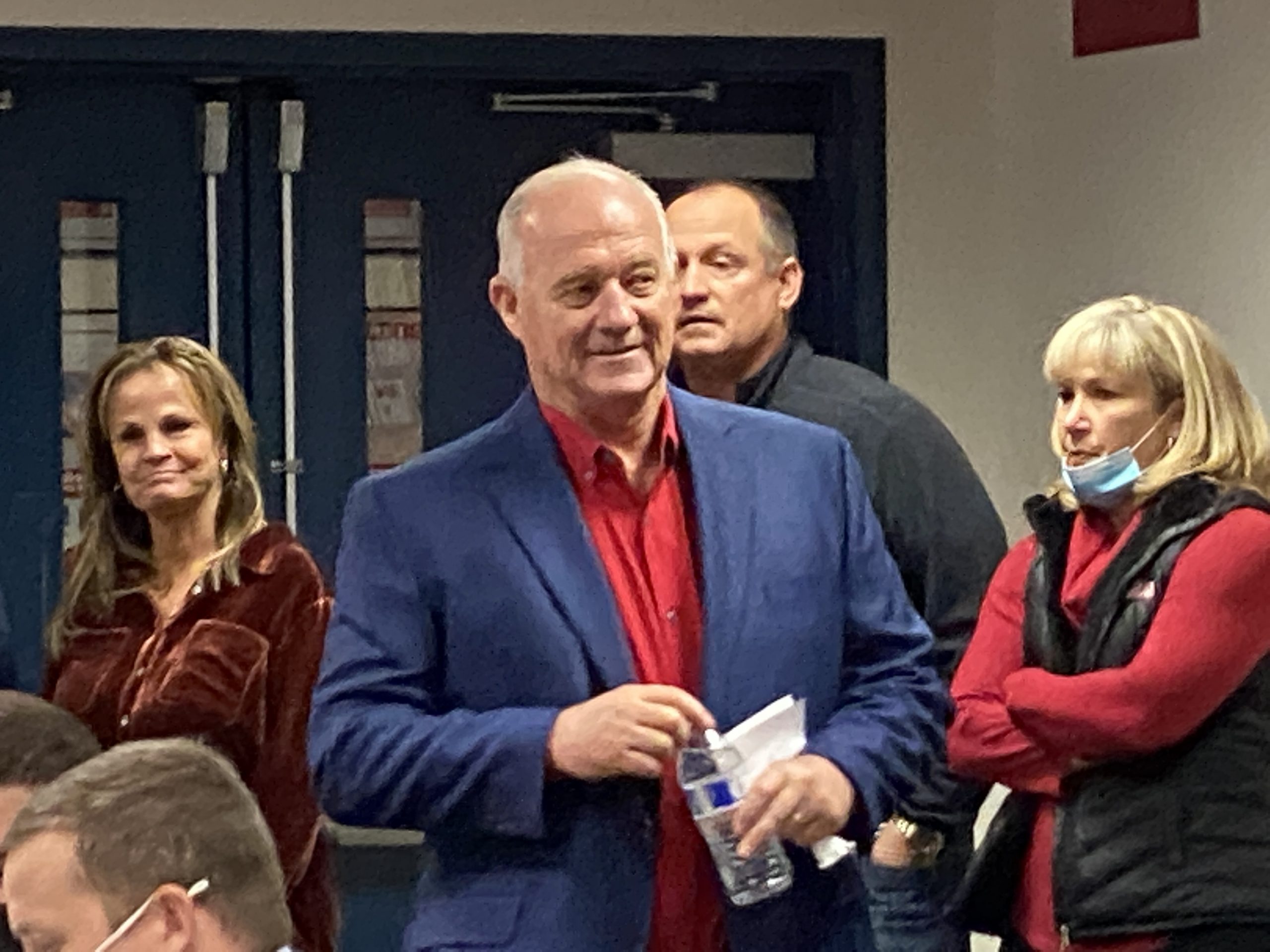 Jeff is going to be great at bringing the school and community together because he understands that a football player at Fresno State needs to be tough, needs to be kind of hard nosed, work hard and and then on top of that, obviously athletic and plays for his team above everything else, plays for his family and friends that are in the stands.

That will give Tedford the local recruiting advantage.

The absolute first thing that you have to do as a Fresno State head coach is bring guys in from the local area. I’ve coached the last couple of years at Bakersfield Christian High School. I really believe that there’s enough talent in the Central Valley to collectively put together a team at Fresno State of just those guys and compete nationally every year.

I can’t tell you how cool it is to walk down the ramp in Fresno and see your family, friends, teachers, relatives all in attendance.

Fresno State has a great recent history of turning out NFL talent.

I’ve talked to guys like Logan Mankins and Bear Pascoe that are Central Valley guys that played at the highest level. You can look at my brother, Derek, and Davante Adams at the highest of levels in the National Football League. There are NFL guys from Fresno State all over the place.

Adrian Martinez, the former Clovis West High School star who went on to play quarterback at Nebraska, is in the transfer portal. He should come home to Fresno State. 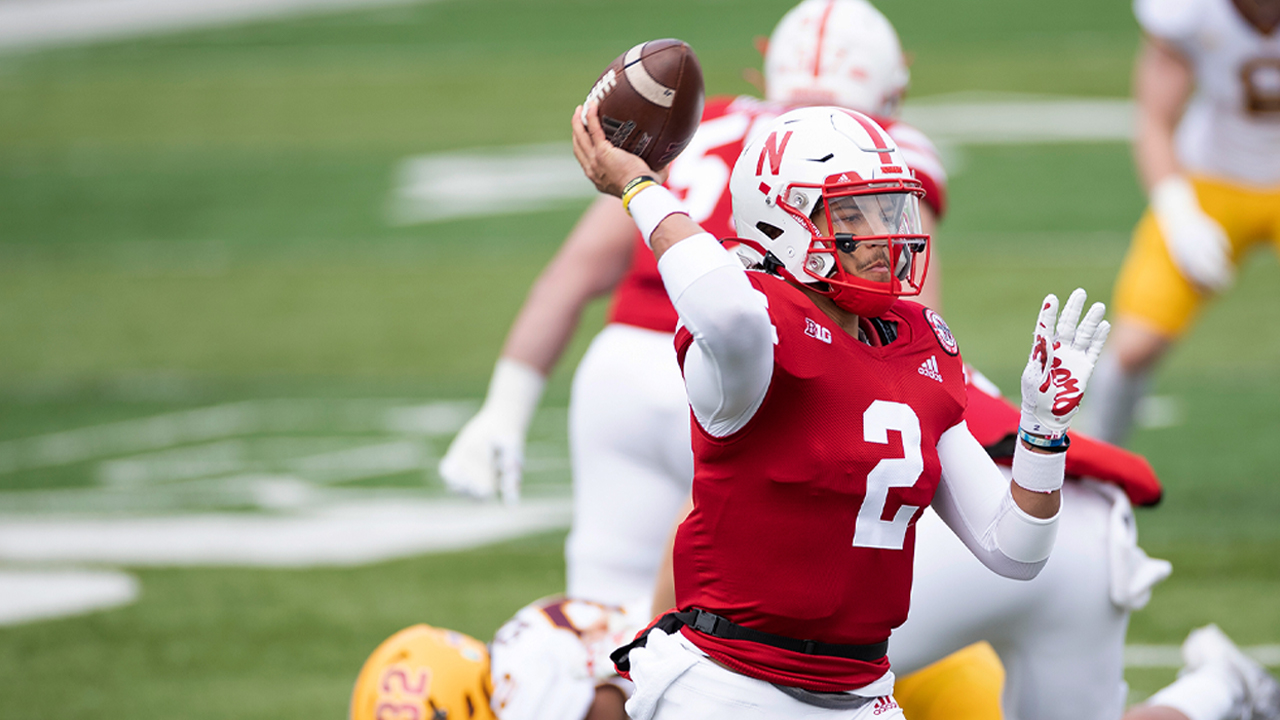 No Coaching For Me

I’ve been asked to consider it. As much as I love Fresno State and want to see them succeed, I have a three-year-old, a 10-year-old, a 16-year-old, an 18-year-old, and a 21-year-old leaving the house.

If it was an empty nest, my wife would be all about us going up there and helping Fresno State achieve the goals that we’ve talked about for pretty much our whole life. But at this time, there’s not enough time in the day to be able to do that.

It’s definitely something that I’ve thought about and would consider someday. It’s just couldn’t be today.

Fret Not, 49ers and Raiders Fans

Both the 49ers and Raiders are 6-6, straddling the playoff curve.

In our 2011 New York Giants Super Bowl season, we were 6-6. We won three of the next four to make it to the playoffs and won it all. You’ve got to get hot. You’ve got to win the right games and you’re going to play a lot on the road. But it’s possible. Anything’s possible.

The Raiders’ defense is sneakily good and not playing terrible the last couple of weeks. If their offense can get a little rhythm and find some ways to just basically stay on that on the field on third down. That’s really been their focus.

What I like about the 49ers is they’re starting to get healthy. They did lose to Seattle last week, but that’s a division opponent and that stuff happens. But I think that with Deebo Samuel getting back healthy, maybe in the next two weeks, that they’re going to be right back to the team we’ve seen earlier. 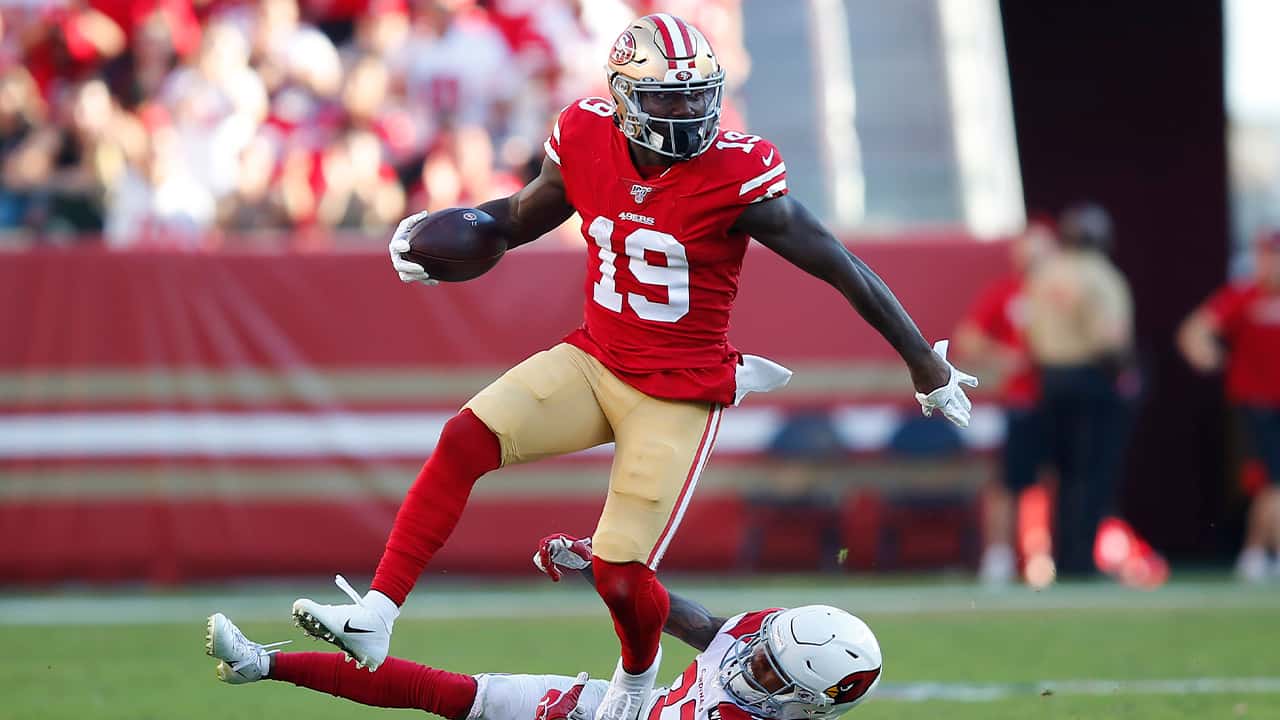 1. Arizona (10-2) — The Cardinals are just quietly 10-2. That is just what they do. They keep winning. They have so many offensive weapons. Until someone is able to really test these guys and really show me that they have a weakness even in their losses, they are No. 1. They don’t have a weakness. (Last week: No. 1)

2. Green Bay (9-3) — The Packers are a team that doesn’t appear to have many weaknesses. Maybe the secondary still is a question for them, but defensively they’ve played a lot better in the relative past. (Last week: No. 2)

4. New England (9-4) — I was impressed with the Patriots’ run game in the Monday Night win at Buffalo. But, I’m not ready to crown a Patriots-Buccaneers Super Bowl just yet. (Last week: No. 4)

5. Kansas City (9-4) —There’s one team in the AFC that has a ton of experience at doing this, and their defense is playing pretty good and they have an MVP on their roster playing quarterback. (Last week: unranked)

Escaped the bottom: none

David Carr is a former Fresno State quarterback, NFL No. 1 overall draft pick, and Super Bowl champion. Now he’s an analyst for the NFL Network and wrote this column in collaboration with GV Wire’s David Taub. This special feature is sponsored by Valley Children’s Healthcare.