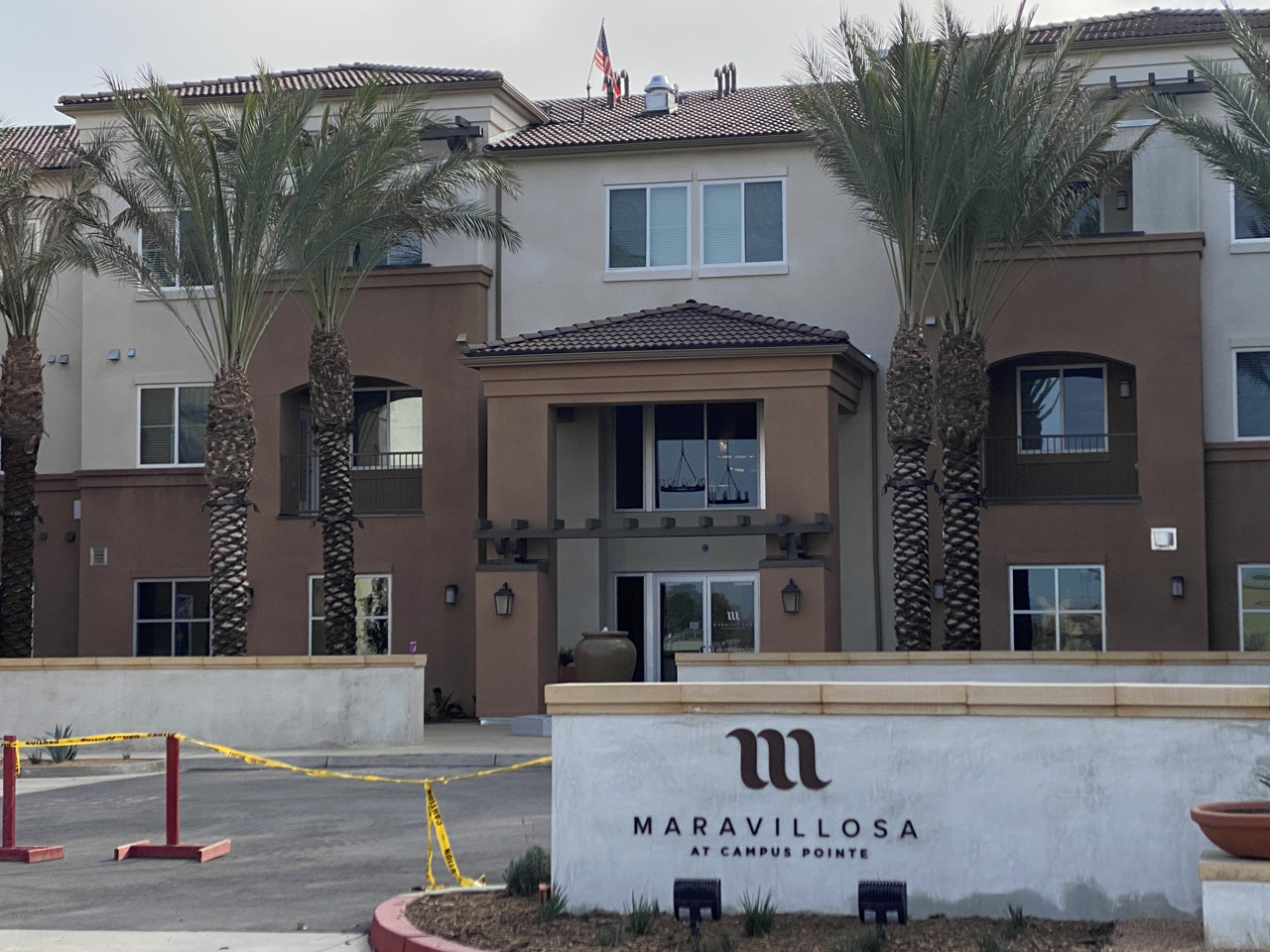 The city of Fresno no longer plans to refund over a half million dollars in fees to a housing developer. (GV Wire/David Taub)
Share with friends

Fresno officials have backed away from a plan to refund $517,000 to a prominent local housing and retail developer.

Kashian Enterprises, L.P. had been seeking a return of city fees it paid as part of its Maravillosa senior housing project at Campus Pointe, just east of Fresno State. An agreement to repay the money to Kashian was scheduled for City Council approval on Dec. 2, but was pulled from the agenda at the last minute.

“We came up with some resolutions that will have mutual benefits in the future in terms of housing that doesn’t cause us to go backwards to reimburse fees that have already been paid,” Mayor Jerry Dyer said Tuesday.

The developer has argued that the fees it was required to pay to the city for parks and police services should have been waived since Fresno State provides both amenities to the large shopping and retail campus. Kashian paid the fees under protest as part of a 2007 settlement agreement with the city.

The item returns to the City Council for consideration on Thursday. However, no mention of a refund is included.

Dyer said he would rather incentivize housing projects, but did not offer specifics as to what is now being offered to the Kashian group.

Councilman Tyler Maxwell, who represents the area, offered no comment when asked by GV Wire. A spokeswoman for Kashian company did not respond to GV Wire’s request for comment.

“The main thing is we all work together and make sure in the future that we have housing in Fresno,” Dyer said. “We have an incredible demand for people to live here. But, we cannot meet that demand with the supply we have which is driving the cost of housing.” 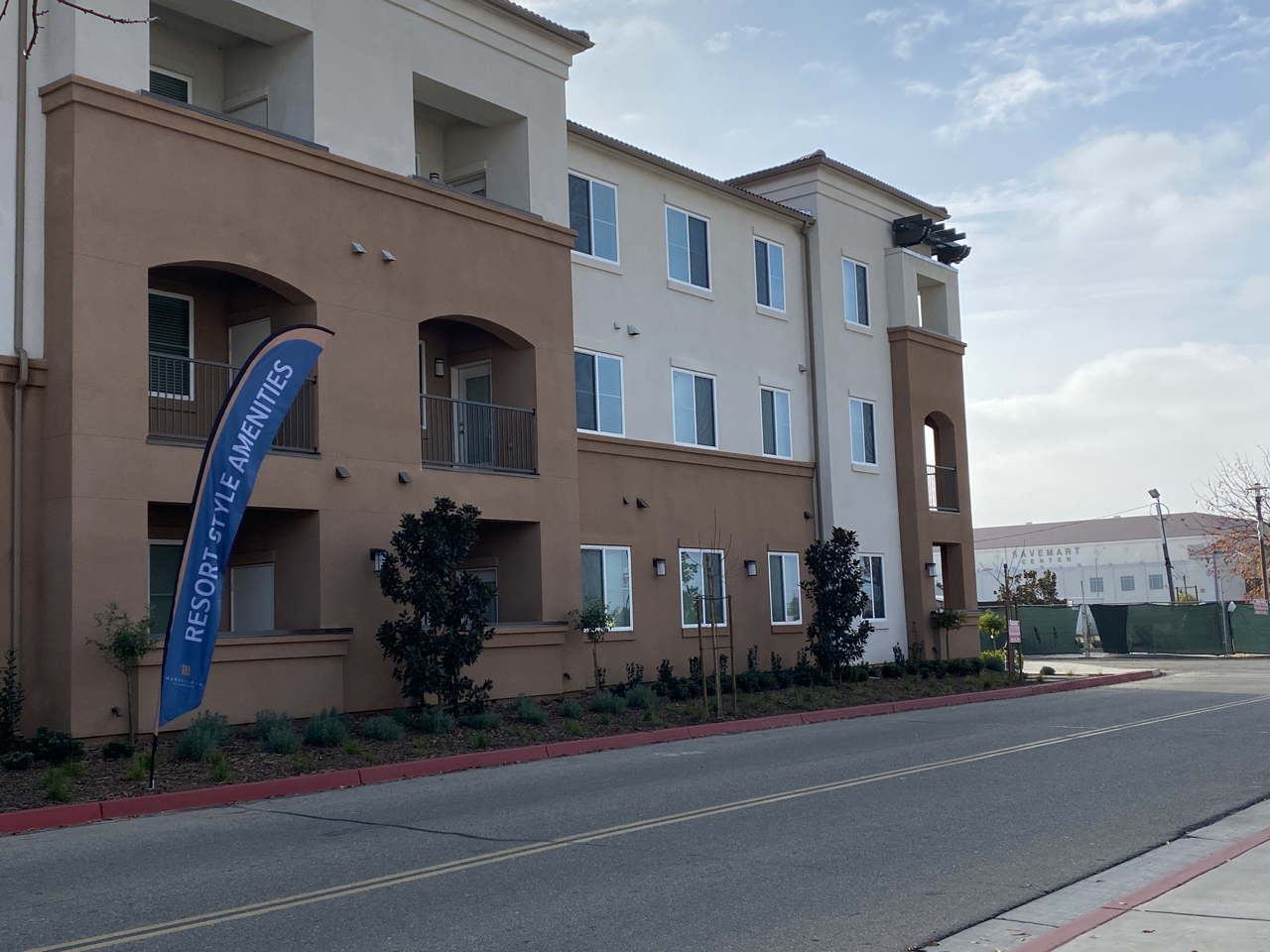 The Maravillosa housing development at Campus Pointe, near Fresno State, is across the street from the Save Mart Center. (GV Wire/David Taub)