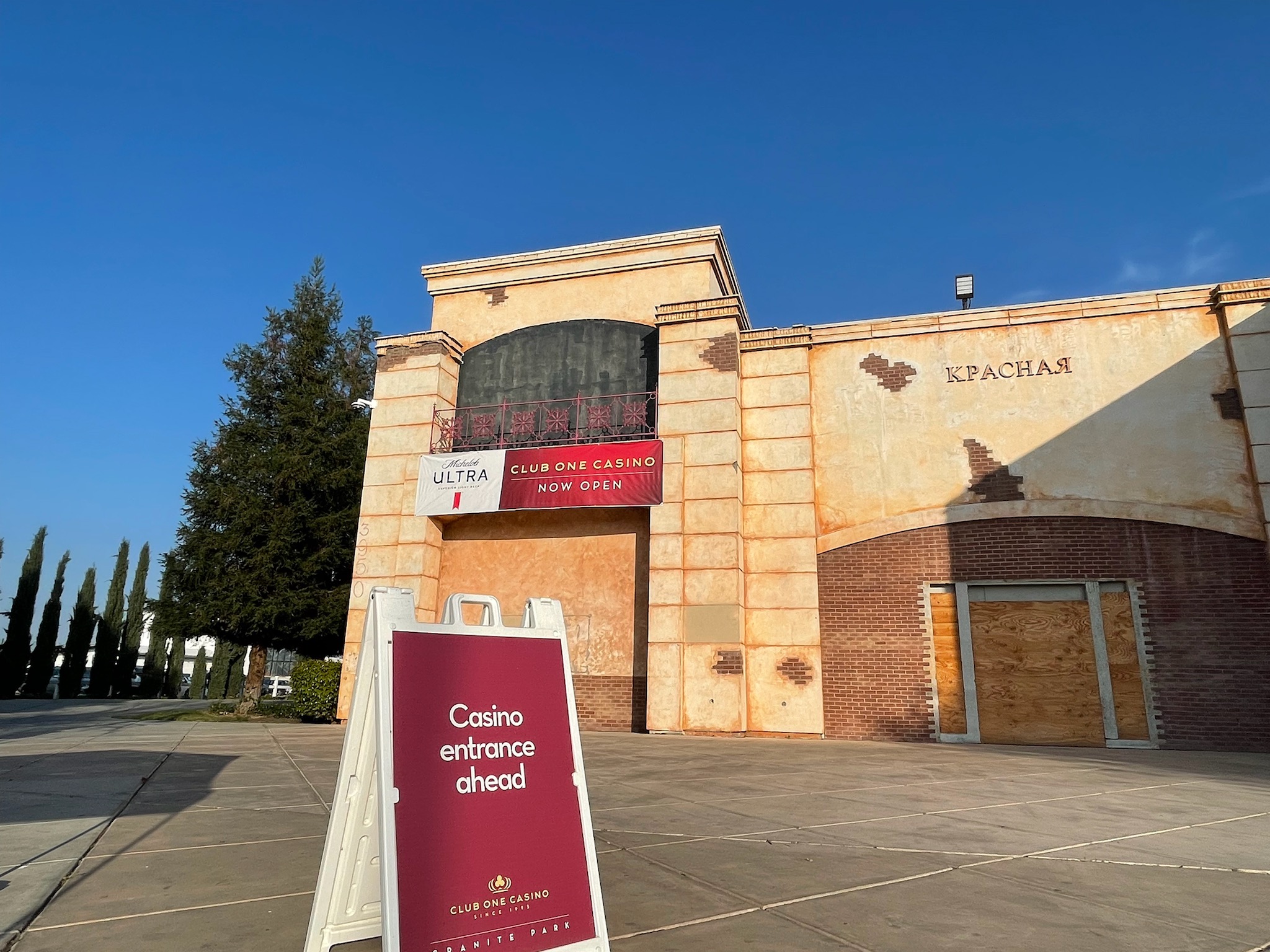 Months after rolling craps with the Fresno City Council, Club One Casino can now operate at full strength at its new Granite Park location. The city council approved, 6-0, permission for the casino to run 51 gambling tables.

The casino wanted all 51 card tables when the item first came up at a City Council meeting in July. At the behest of Councilman Tyler Maxwell, the item was delayed until Club One met with the community. When that goal was achieved, Maxwell was only willing to approve 31 tables as a test run.

At Thursday’s meeting, Maxwell tried to get Kirkland to say the delay did not cost the casino 100 jobs. Kirkland would not take the bait.

“Could we have hired everyone day one? No, in fact we didn’t because we didn’t get up until (August) 24th, right? So there is some ramp up time period, but certainly we would hope to get back to at least where we were when we operated and corner of Van Ness and Tulare and even higher than that,” Kirkland said. “If we didn’t have tables for an extended period of time, yes, we’d be underemployed relative to where we were and we’d be underpaying the city.” 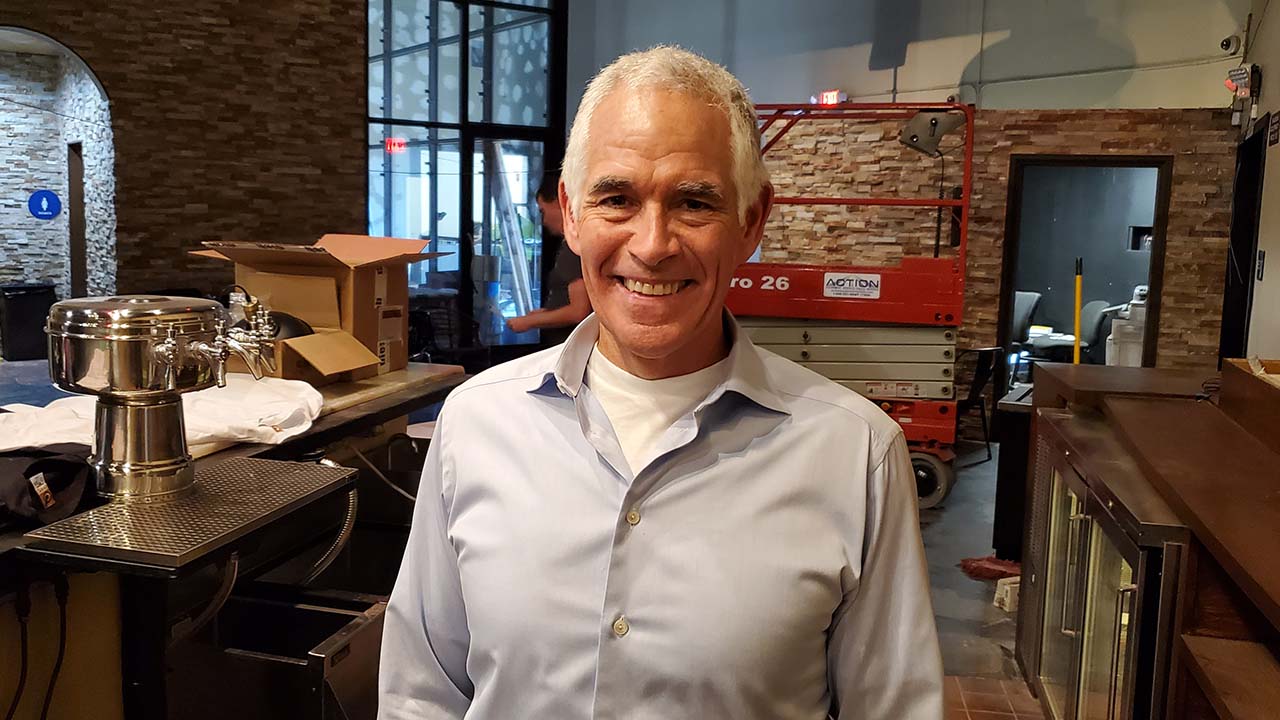 Unpaid Water Bills to Be Forgiven

The Fresno City Council took the first step to relieve 12,000 Fresno water customers of unpaid bills during the pandemic.

With a 5-1 vote, the council approved two agenda items to comply with a 2018 state law to prohibit water disconnections for nonpayment — if certain criteria are met — and apply for $4.2 million in state funds to help cover the costs.

Councilman Garry Bredefeld, the lone no vote (Councilwoman Esmeralda Soria was absent), expressed concern that customers forgiven of debt would not have to prove COVID hardship.  The city will forgive past-due notices between March 4, 2020 through June 15, 2020.

— In back-to-back items that went 50 minutes each, the city council debated where to build parks with Measure P funds, and how to spend $170 million in federal ARPA money. The latter conversation centered around how much to spend on public safety. No decision on either issue was made on Thursday.

— Although scheduled for Thursday, the council delayed a discussion on whether to refund Kashian Enterprises more than $517,000 of impact fees for the new Maravillosa senior housing project at Campus Pointe, just east of Fresno State.

The city council will hear the matter on Dec. 9.

— New Fresno City Clerk Todd Stermer will earn $5,000 more than his predecessor. With a 7-0 vote, the Fresno City Council approved Stermer’s contract with $145,000 base pay. Stermer replaced Yvonne Spence — fired earlier in 2021. In March, the city council approved a raise for Spence, taking the position to $140,000.

With Fresno airports director Kevin Meikle taking off in retirement, Alicia Mirando will serve as the interim director. Mirando has served as the airports operation director since 2017.

Meikle leaves after 19 years in the airports department — the last nine as director — and 32 years with the city.

Judge Receives Next Level of Confirmation

Thurston currently serves as a federal magistrate based in Bakersfield.

The committee voted 13-9 to send the nomination to the full Senate. She would replace the retired Lawrence O’Neill.

During President Donald Trump’s term, he nominated two for the Eastern District — Fresno attorney Dirk Paloutzian and Sacramento County Superior Court Judge James Arguelles. Neither received a hearing from the judiciary committee and their nominations expired with the change of administration.

If Thurston is confirmed by the entire Senate, two other vacancies remain in the Eastern District.

Two nominees for the San Francisco-based U.S. Court of Appeals for the Ninth Circuit also passed out of committee — Gabriel Sanchez and Holly Thomas. 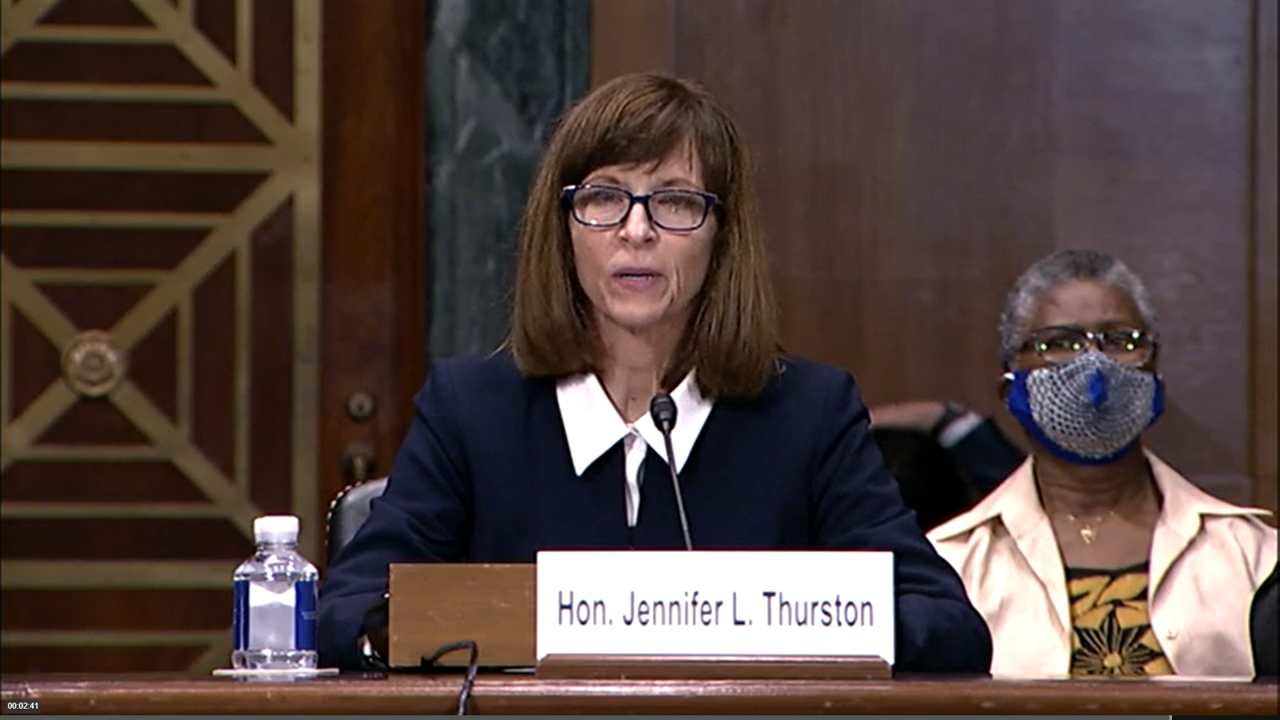 The district covers much of southern Fresno County, stretching from the western to the eastern borders. Not much changed during the recent redistricting process, despite protests from the community.

Advocates complained about the ethnic makeup of the board, noting there was only one Latino (Sal Quintero, who represents parts of the city of Fresno). Mendes quipped on the dais that he is only perceived as white.

“I’m not a white guy, okay? I’m an Azorean is what I am,” Mendes told KSEE-24’s Sunday Morning Matters last month.

The new district is 62% Hispanic among the citizen age voting population. That is only two points down from the current district lines.