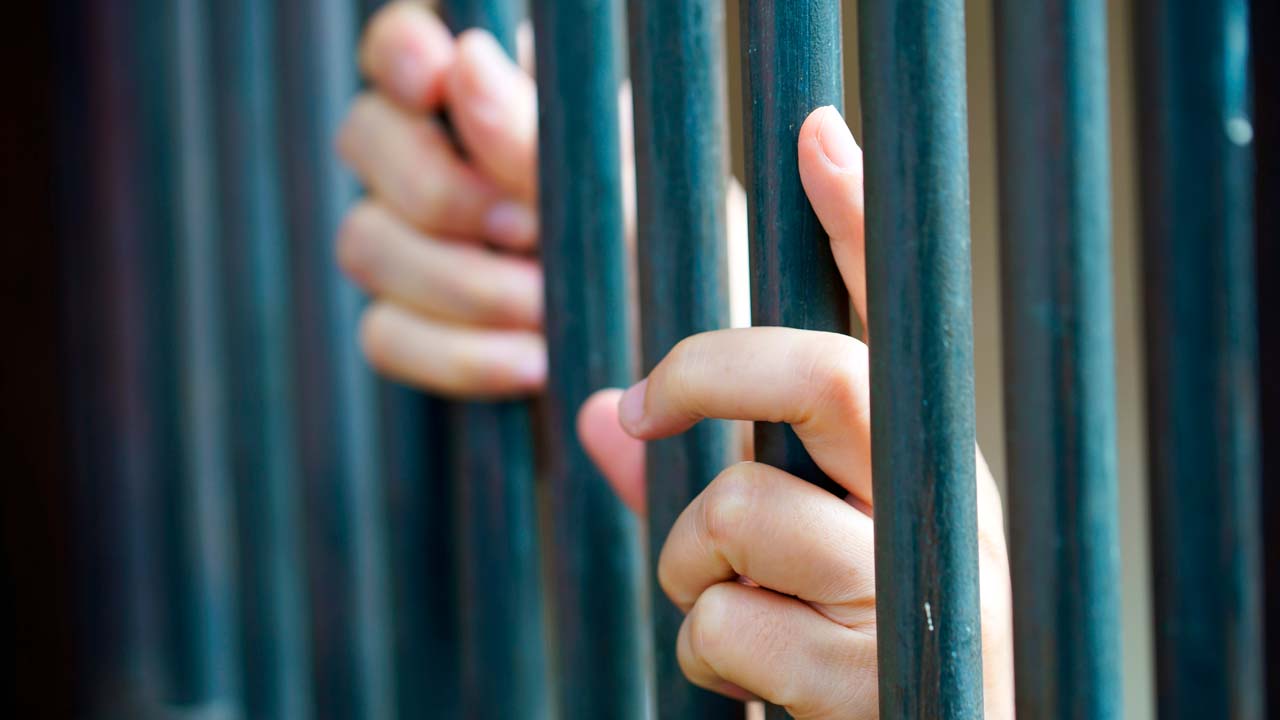 The guard is the third worker at the prison to be charged in the last several months with sexually abusing inmates. (Shutterstock)
Share with friends

A correctional officer at a women’s prison in California was charged Friday with sexually abusing an inmate, just months after the facility’s warden was arrested for similar conduct.

The officer, John Russell Bellhouse, is the latest employee of the federal Bureau of Prisons charged with criminal wrongdoing in a prison system rife with corruption and misconduct. The Associated Press reported last month that more than 100 Bureau of Prisons workers have been arrested, convicted or sentenced for crimes since 2019, as the agency turned a blind eye to misconduct allegations.

Bellhouse worked at FCI Dublin, where actresses Felicity Huffman and Lori Loughlin spent time for their involvement in the college admissions bribery scandal. He is the third employee at the prison to be charged in the last several months with sexually abusing inmates.

The Bureau of Prisons has faced a multitude of crises in recent years, from the rampant spread of coronavirus and its failed response to the pandemic to dozens of escapes, deaths and critically low staffing levels that have hampered responses to emergencies.

The warden at FCI Dublin, Ray Garcia, was arrested in September and later indicted on charges he molested an inmate multiple times, scheduled times where he demanded she undress in front of him and amassed a slew of nude photos of her on his government-issued phone. A recycling technician was also arrested on charges he coerced two inmates into sexual activity. Several other workers at the prison are still under investigation.

Prosecutors allege that Bellhouse — who was arrested Thursday and appeared before a federal judge Friday — “began to express an interest in a particular female inmate and started calling the inmate his ‘girlfriend’” in 2020. Authorities allege that he inappropriately touched the woman and that she performed oral sex on Bellhouse twice in the prison’s safety office.

All sexual activity between a prison worker and an inmate is illegal.

Another Inmate Acted as Lookout

Prosecutors say Bellhouse allowed the woman to use an office phone — a violation of Bureau of Prisons policy — and also gave her earrings. Another inmate was tasked to act like a lookout during at least one of the sexual encounters, prosecutors say.

Bellhouse was placed on administrative leave when the allegations came to light in March 2021. He is due back in court in January.

The chairman of the Senate Judiciary Committee has demanded Attorney General Merrick Garland fire the director of the Bureau of Prisons. Sen. Dick Durbin, D-Ill., said Thursday that Director Michael Carvajal has “no intention of reforming the institution” and doubled down on his call for Carvajal to be removed.