Longevity Marks Careers of Fresno County's Educators of the Year 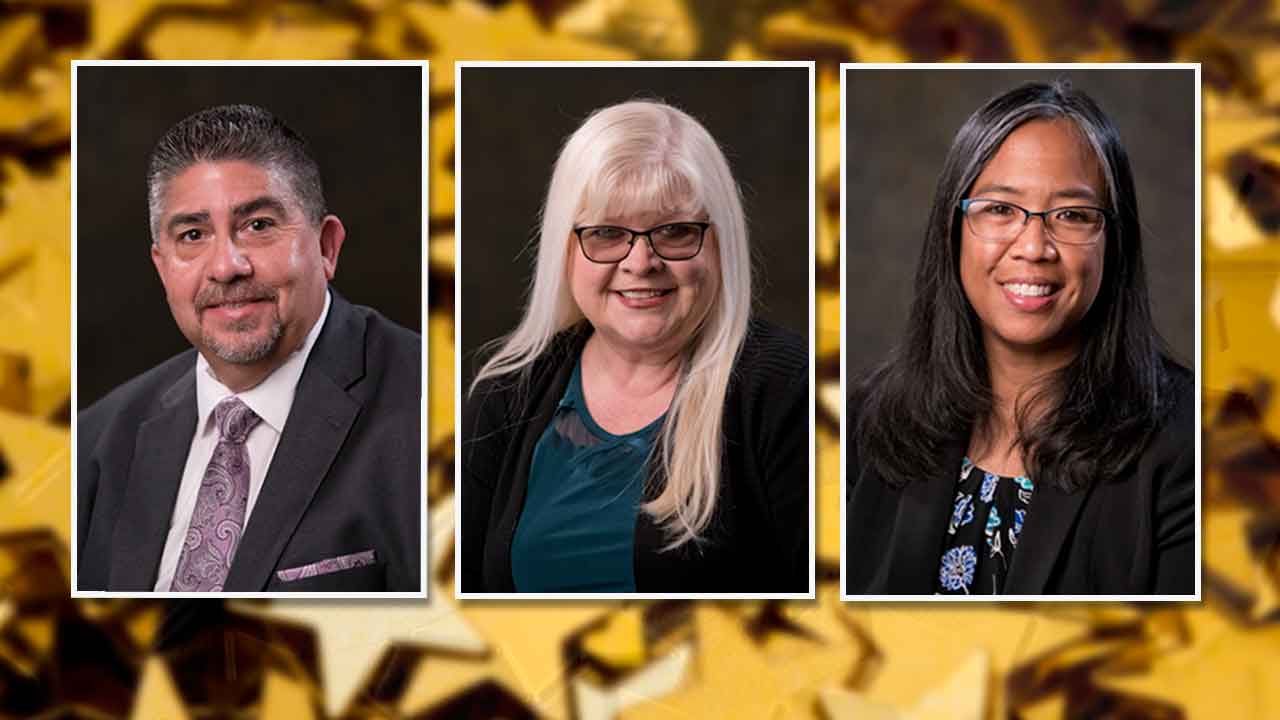 The three Fresno County educators chosen as the 2021 Educators of the Year — teacher, school employee, and administrator — have more than 88 years of work in education combined.

The trio were to be honored Sunday in a 6:30 p.m. broadcast on ABC30. Johnson and Delgado can apply for the California Department of Education awards in 2022.

Johnson, a teacher for 34 years, says of her position: “All students are successful in learning when the instruction is differentiated to challenge each one at their own level. Students perform better when they feel cared about by their teacher and they are empowered when they can do things independently by themselves.”

Delgado, who has worked in education for more than three decades, said this of his job: “Students need someone on campus to listen to them, be shown the care and respect they deserve, and hold them accountable for providing structure. I try to treat all of my students as they were my own.”

McKenry, who has worked in education for 24 years, said this of her position: “The nurses are key players in the development of educational programs by making sure students’ medical needs are addressed so that the students stay safe and medically stable as they access their education programming.”

The Educator of the Year application process begins in March with completed nomination packets from school districts, with one candidate for each category. A committee reads and ranks the packets, and a final selection committee narrows the field to three finalists in each category. The winners are chosen by closed ballot.

Another Candidate for Trustee Seat 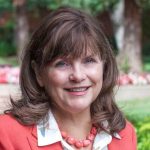 The winner of the April 12 special election will complete the remainder of the four-year term that longtime Trustee Carol Mills won in November 2020, eight months before she lost her battle with Lou Gehrig’s disease.

The latest to throw her hat in the ring is Kathy Bray, president of Denham Resources. Bray, who recently resigned as chair of Fresno Planning Commission and has served in other civic capacities, said she’s seeking the seat because she sees too many job applicants who lack sufficient educational preparation to be hired or retain jobs.

Bray said she was inspired by a number of factors to run, including a mention in the Public Schools Review that Fresno County has one of the highest concentrations of top-ranked schools in the nation.

“We know how to do what needs to be done,” she said.

The other candidates are former City Councilman Blong Xiong, whose campaign finance paperwork still shows him running in 2024 — he says he plans to run in 2022 — community activist and part-time university faculty member Dr. Andy Levine, and retired teacher Russell Allen.

California high school educators can get a boost to their creative writing careers through the Jack Hazard Fellowships for Creative Writers Teaching High School program that’s hosted by the Oakland-based New Literary Project.

NLP will award nine $5,000 fellowships, but to qualify you need to meet the following criteria:

The deadline to apply is Dec. 31. For more information or to apply, click here.

State Center Community College District Board of Trustees has scheduled a special board meeting on Monday, Nov. 29, and could be announcing the name of the district’s new chancellor.

The meeting, which is being held virtually on Zoom and will be aired on the district’s YouTube channel, is scheduled to begin at 11:30 a.m.

The board is seeking a replacement for former Chancellor Paul Parnell, who retired in July. Interim Chancellor Douglas Houston has been the district’s top administrator while the district seeks Parnell’s permanent replacement.

Related Topics:Fresno County Superintendent of Schools
Up Next

Career as a NASA Engineer? This Fresno Teen Shoots for the Stars

Slatic to Fresno Unified Staffer: Is the Air Cooler in NW Fresno?