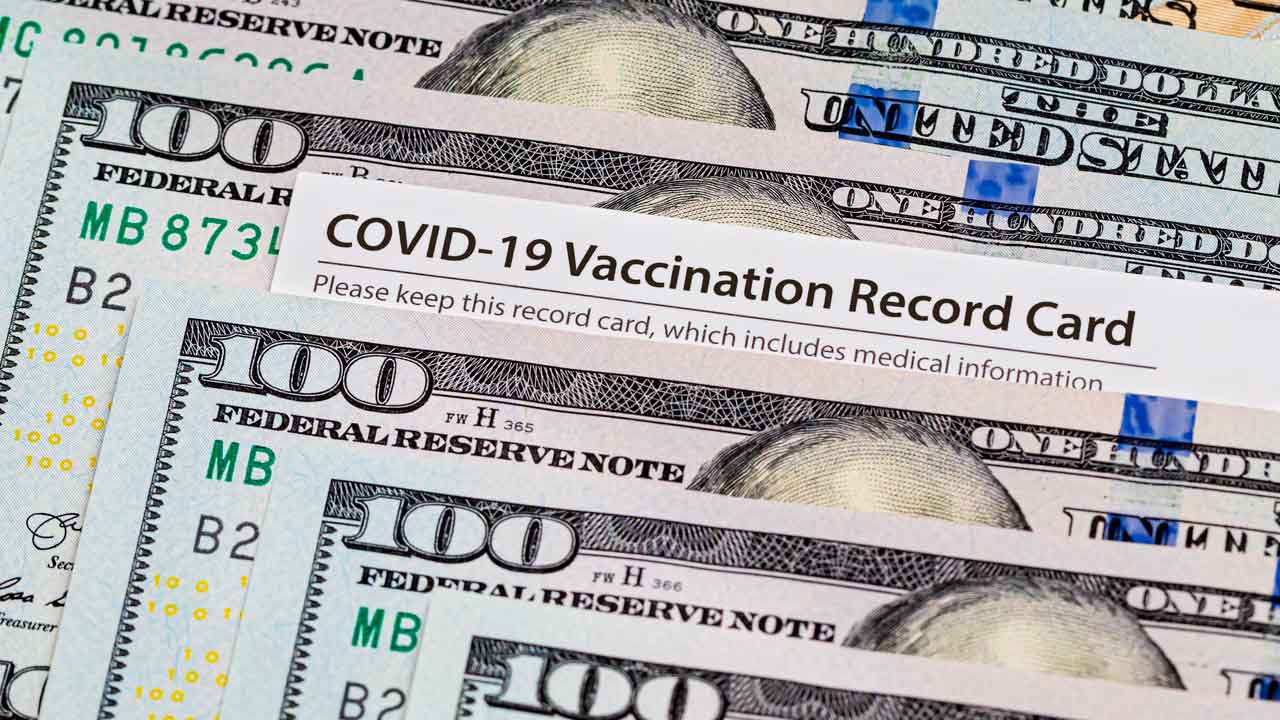 The Fresno County Board of Supervisors has chosen — at least for now — not to offer a $500 incentive for county employee COVID-19 vaccinations.

The item, presented by the human resources department, was tabled by a 5-0 vote on Tuesday.

The proposal would cost an  estimated a $3.75 million, paid with federal American Rescue Plan Act funds. The money would be paid into the employees’ deferred compensation account and would not figure into pension calculations — meaning the county would not have to pay anything more than the one-time bonus. Elected officials would be exempt from the incentive.

Supervisors objected to the idea of incentives for varying reasons.

Brian Pacheco expressed objections, saying he would rather spend that money on a park in Lanare. He also said it is a matter of personal choice.

“If people are free to take the vaccine, if they want and it’s readily available, I don’t believe we should be using our ARPA money to incentivize people to take the vaccine,” Pacheco told GV Wire. “There are a lot of needs from our community, and I feel it would be better spent if we could use that money on those needs rather than to incentivize people.”

Steve Brandau opposed the incentive because of its controversial nature.

“That issue has been very divisive in our community and throughout the country,” Brandau said. “And I just don’t think the Board of Supervisors needs to throw fuel on the fire. So in my opinion, I don’t want to incentivize or penalize. I want to get out of that game and let people make their own decisions and live their own lives.”

Nathan Magsig said the proposal made some fiscal sense. State (and possibly federal) regulations require weekly testing for unvaccinated employees. At $75 a test, the county could see savings in seven weeks.

Buddy Mendes agreed with Magsig on the fiscal aspect but predicted this was a dead issue.

“I don’t see that coming back,” Mendes said.

Approximately 55% of county employees are vaccinated.

David Luchini will remain interim Fresno County public health director, after a vote to make him permanent was pulled from Tuesday’s Board of Supervisors meeting. The decision to pull the item was made by County Administrative Officer Jean Rousseau, but Luchini’s status is expected to return to the agenda next month.

Neither Rousseau nor Luchini would specify what the hold-up was. Luchini replaced David Pomaville, who retired earlier this year.

While Luchini handles the administrative side, Dr. Rais Vohra handles the medical side as the department’s interim health director.

“We would love to have him permanent, but he likes being interim,” Rousseau said of Vohra.

Vohra agreed, saying he doesn’t mind the interim status, even though he’s been in the position for nearly two years. 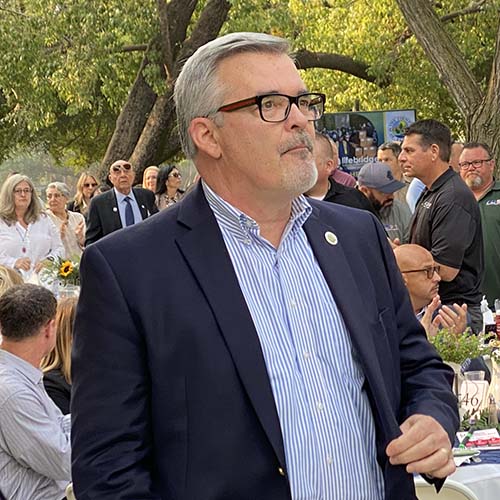 Rousseau himself is set to retire at the end of the year. The supervisors on Tuesday appointed current Chief Operating Officer Paul Nerland as his replacement.

Nerland has worked for the county in several roles since 1997. 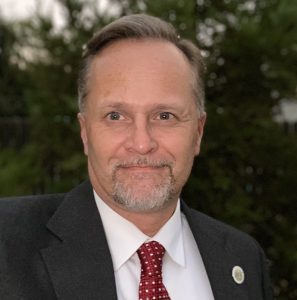 Since the pandemic, an executive order from Gov. Gavin Newsom allowed local governments to conduct meetings via teleconferencing while suspending some open meeting laws.

The executive order expires at the end of the month, but most of its provisions will carry over with newly signed legislation that essentially does the same thing.

Newsom signed AB 361 on Sept. 16. As long as there is a state of emergency — such as the pandemic or a wildfire — local governments can meet remotely without having to post information about where they are participating from.

Under the Brown Act, the state’s open meeting law for local governments, if there was remote participation, the public had a right to attend at the remote location.

The law is somewhat moot for several local Fresno governments. The Fresno County Board of Supervisors has been meeting in person, and thus does not have to offer remote participation to the public.

The Fresno City Council offers remote participation via Zoom, and voted to keep things that way at its last meeting.

While the seven councilmembers continue to meet in chambers, the public is barred from attending in person. The council agenda cites a local emergency order that has long been superseded by another order allowing the public to attend if the council is present.

GV Wire is awaiting an explanation from the city on how its order complies with the Brown Act.