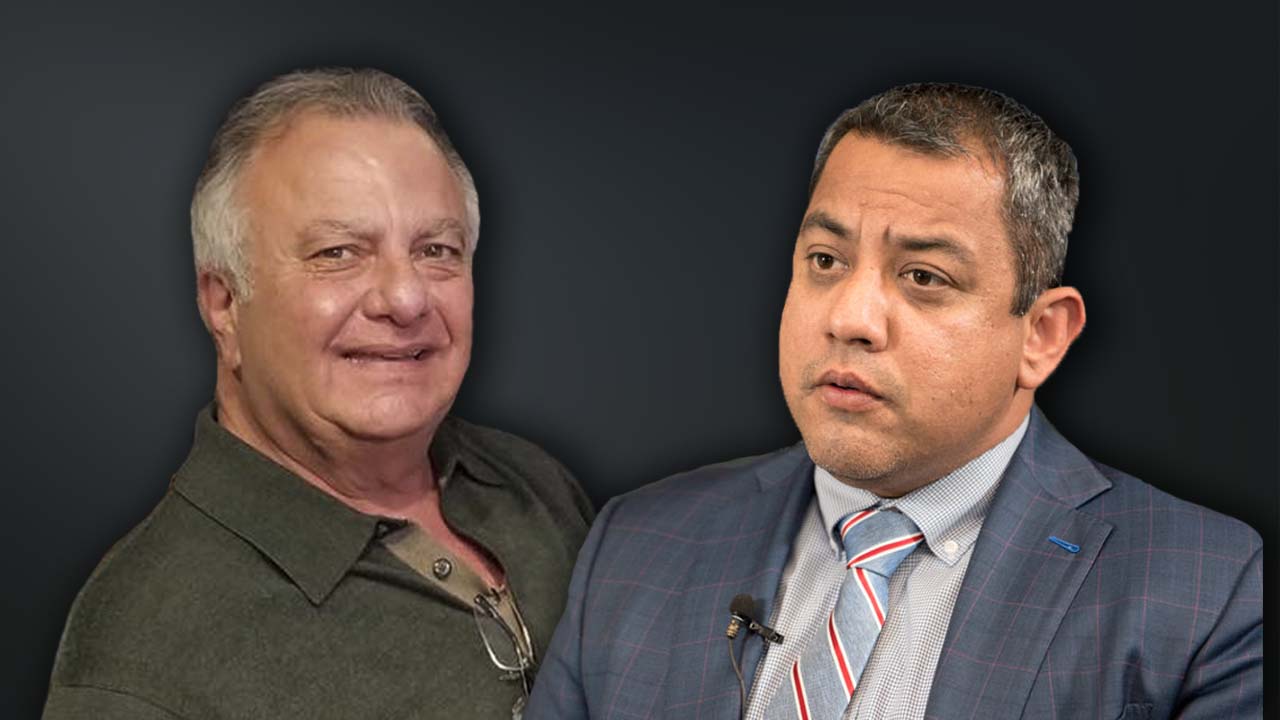 A Fresno developer filed a lawsuit against the city of Fresno and a city councilman, claiming a downtown deal failed because of the developer’s refusal to engage in a “pay to play” scheme.

Tutelian & Company, Inc. — led by Cliff Tutelian — filed the lawsuit in Fresno County Superior Court on Friday, days after the city administration rejected his claim for $12.45 million. Filing a claim against a government agency is the first step in pursuit of legal action.

“The City of Fresno, through their Counsel (sic) President (Defendant Arias), attempted to get Plaintiff to engage in a ‘pay to play’ scheme, soliciting a bribe and personal favors in exchange for approvals,” Tutelian alleges in his lawsuit, which largely mirrors a draft of a suit he included in his July 31 claim.

In a statement sent to GV Wire on Wednesday morning, Arias said that he did nothing wrong and the city could prevail in the lawsuit.

“I expected this baseless suit would be filed following the city’s rejection of Mr. Tutelian’s outrageous claims,” Arias said.

“In recent weeks, I have been approached by representatives of Mr. Tutelian who have sought to extort me by offering to have the claim withdrawn in exchange for the City’s sale of Parking Lot 2 to him without a public bid process.

“No amount of baseless attacks or threats will convince me to give anyone the right to develop someone else’s private property without the owner’s consent or sell public assets without a public and transparent bidding process as required by law and city policy.

“I am confident the legal process will confirm the city’s decision was appropriate.”

Tutelian’s attorney, Michael L. Farley of Visalia, declined to speak about the lawsuit on Tuesday.

The first hearing in the case is scheduled for Jan. 19, 2022, in the civil courtroom of Judge Gabriel Brickey.

Tutelian had an exclusive negotiating agreement with the city starting in 2018, to develop a portion of the block where the CVS pharmacy sits at Fulton and Merced streets at the north end of the Fulton Mall. The project would include retail, as well as market-rate and affordable housing.

The deal never came to fruition and after extending the deadline through February 2021, the city council declined to consider an extension. Tutelian never owned any of the property. During a city council meeting in November 2020, he said the pandemic delayed negotiations with CVS.

Allegations of Pay to Play

The lawsuit alleges that at a June 29, 2019, meeting, Arias demanded to Tutelian’s representatives “that Plaintiff ‘contribute’ $12,000 t0 his campaign, expressly stating that Mr. Tutelian is ‘cheap,’ and needs t0 learn how to contribute like others if he expects help. During the month of July, in various meetings with Plaintiff representatives, Defendant Arias doubled down on his position, recommending the hiring of one Council Member’s husband, continuing to solicit contributions, continuing to demean Mr. Tutelian as ‘cheap,’ and making statements including, ‘[d]on’t hate the player, hate the game,’ and that it was time for the rich t0 pay up. … ”

While no councilmember in 2019 nor now has a husband, one did and does have a male fiancé, Councilwoman Esmeralda Soria, who is engaged to developer Terance Frazier.

Tutelian claims in the lawsuit that his refusal “to pay to play” resulted in the city pulling back on an agreement to lease a parking lot adjacent to the CVS. At that time, Tutelian filed a claim against the city, which was settled with the city extending the ENA.

By 2020, the ENA between the city and Tutelian was failing, based on increasing demands from the city, the lawsuit says.

“It had been made clear to Plaintiff that, because of the changes, delays, and issues unilaterally presented by the City, the City Manager’s office was going to recommend another extension t0 the ENA,” the lawsuit said.

The city council on a 4-3 vote on Feb. 4, 2021, pulled the ENA extension from the agenda, effectively ending Tutelian’s opportunity to develop the land.

Tutelian compared the city’s treatment of his project to the South Stadium Project, which is also downtown.

That project on the opposite end of Fulton Street received “at least nine extensions over five years, without the same process of changing conditions and creating delays experienced by Plaintiff,” the lawsuit alleges.

The South Stadium Project is an effort by developers Mehmet Noyan and Terance Frazier.

Soria has recused herself from any vote that deals with Frazier’s projects.

A search of Fresno County court dockets shows that Tutelian has been involved in several lawsuits over the years, both as a plaintiff and defendant.