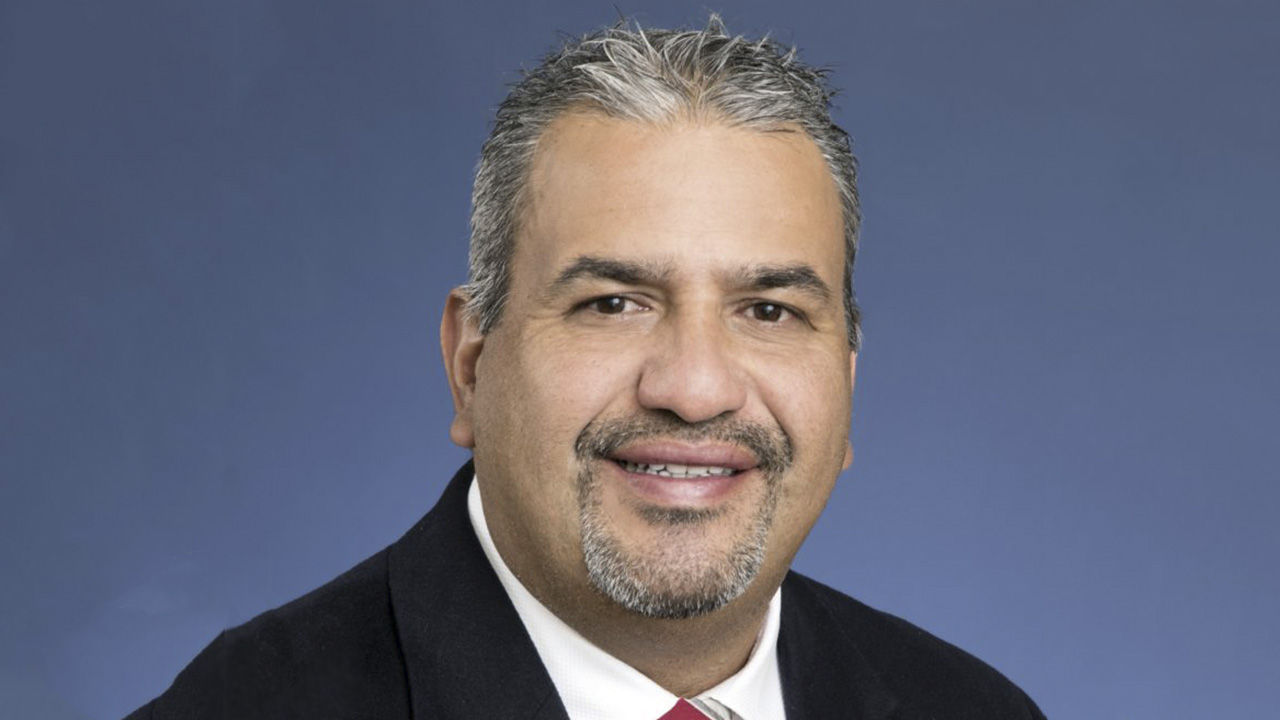 Andy Alvarado, who was placed on paid leave as Central Unified School District’s superintendent earlier this summer after his arrest in a domestic violence case, resigned Tuesday, board president Yesenia Carrillo announced at Tuesday evening’s board meeting.

Alvarado’s resignation and a settlement agreement were unanimously approved by the board in a closed session that preceded the open session of the School Board meeting.

GV Wire requested a copy of the severance agreement Tuesday during the meeting, but it was not made available immediately.

Alvarado referred questions from GV Wire to the joint statement read by Carrillo when announcing the resignation and severance agreement.

In the statement, the board thanked Alvarado for his service to the district, noting that under his leadership the district successfully navigated the coronavirus pandemic, negotiated labor agreements with bargaining units, and passed a $120 million bond measure that will help complete the second construction phase of Justin Garza High School.

“The board wishes Mr. Alvarado the best in his future endeavors,” the statement said.

After Alvarado’s arrest on June 3, the district launched an internal investigation into “off-duty alleged misconduct that has come to the district’s attention,” Carrillo said at the time.

Earlier this month the Madera County DA’s office announced that it would not proceed with prosecution because the charges could not be proved beyond a reasonable doubt, the standard in criminal cases.

After Alvarado’s arrest, community members urged the board to fire him because of the district’s zero tolerance policy for violence.

Alvarado became superintendent in 2018, replacing Mark Sutton whose firing led to trustee recall efforts. He had previously served as superintendent in the Golden Valley Unified School District in Madera County.