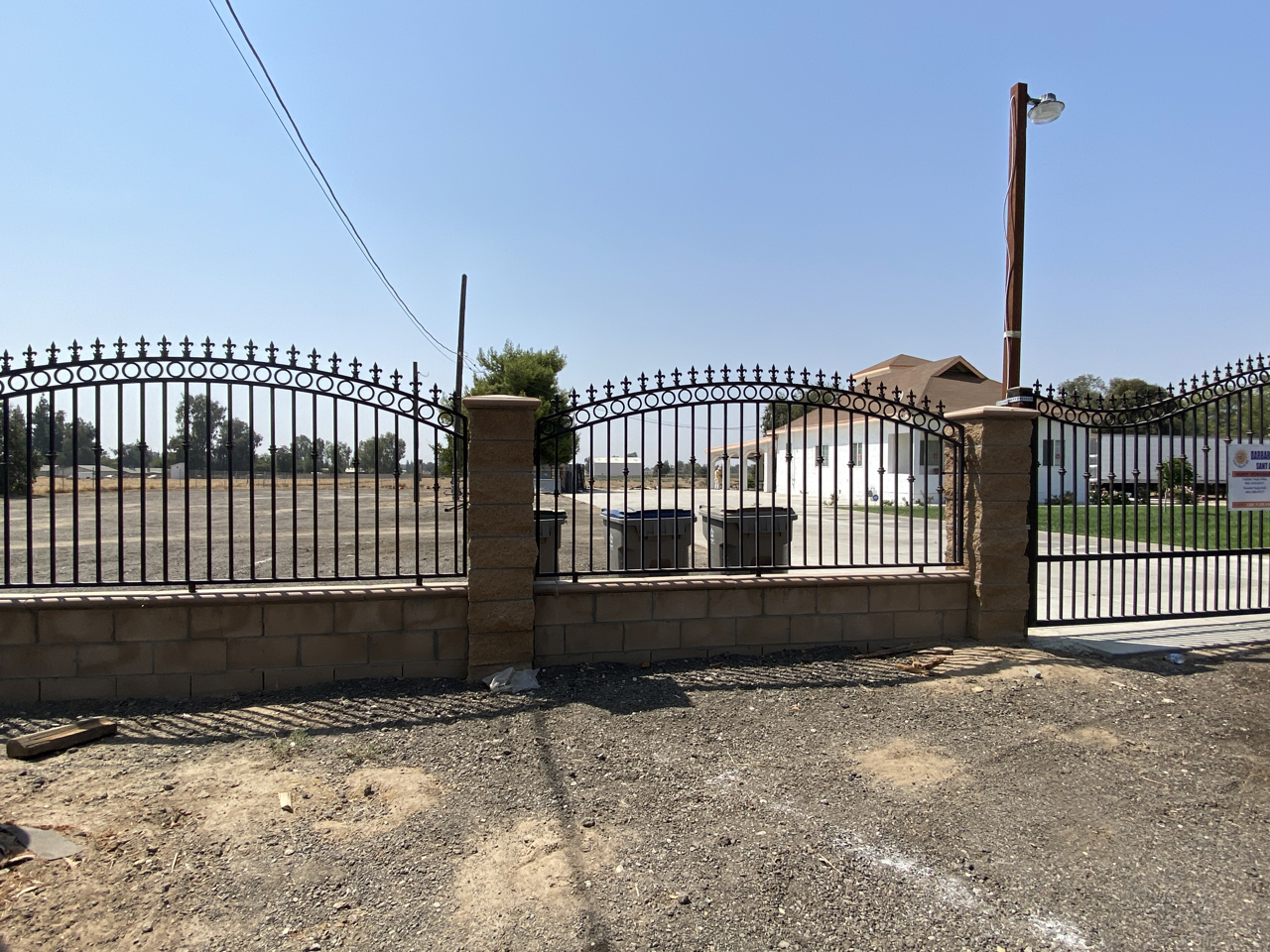 The Sant Zora Singh Lopon Charitable Trust wanted to build a Sikh temple and community center on the outskirts of Fresno. They sought a place where 50 families could meet and pray.

Things seemed to be on the way for a routine approval. Staff reports supported the project. There was no opposition from neighbors.

The Board of Supervisors disagreed. At Tuesday’s meeting, the board overrode the commission’s decision, granting an appeal with a 5-0 vote.

“We have many churches of varying faiths. I don’t know why it didn’t pass the planning commission, but as (Supervisor) Nathan (Magsig) alluded to, we’re the ultimate deciding voice is here. Staff recommends the project. I don’t see anything of issue with the project. And I would make the motion to accept staff’s recommendation and move this idea forward,” said Supervisor Brian Pacheco, who represents the area of the proposed temple.

Members of the temple did not want to speak on the record, but they expressed happiness over the decision.

A ‘No’ at Planning Commission 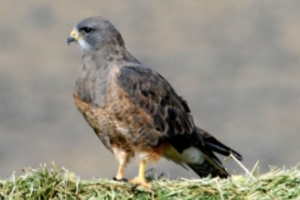 Already owning the property at 1501 N. Brawley Avenue, just north of Olive Avenue, the trust required a conditional use permit from the planning commission.

In a filing with the county, organizers of the Sikh temple said they would meet once or twice a month on Sundays. The temple would use amplified sound, but only indoors. Up to 100 worshippers, traveling up and down the Central Valley but mostly from Fresno, would attend. Parking would be available for 50 cars.

But a letter from the California Department of Fish and Wildlife may have influenced the planning commission to say no. While the CDFW did not outwardly object to the project, it did express concerns over the proposed temple’s effect on the Swainson’s hawk and burrowing owl.

In a letter to the planning commission, Julie Vance, regional manager with CDFW, recommended several mitigation measures if the project moved forward. They included surveys conducted by biologists to determine “that the birds (hawks) have fledged and are no longer reliant upon the nest or parental care for survival.”

On a 5-3 vote on June 10, the planning commission rejected the temple’s permit request.

Planning staff speaking to the Board of Supervisors said commissioners made comments about the proposed metal building and where the worshippers would travel from.

“There was no testimony in opposition to the application and no discussion regarding the late correspondence from the California Department of Fish
and Wildlife,” a county staff report said.

The temple appealed the decision on June 21 and finally had its hearing on Tuesday.

Temple members attended the meeting, but they didn’t speak at the hearing.

Magsig said the metal building or where the temple members came from were immaterial. He voiced his support for the project.