Why Fresno Tech Company is Among the 'Best Places to Work' in U.S. 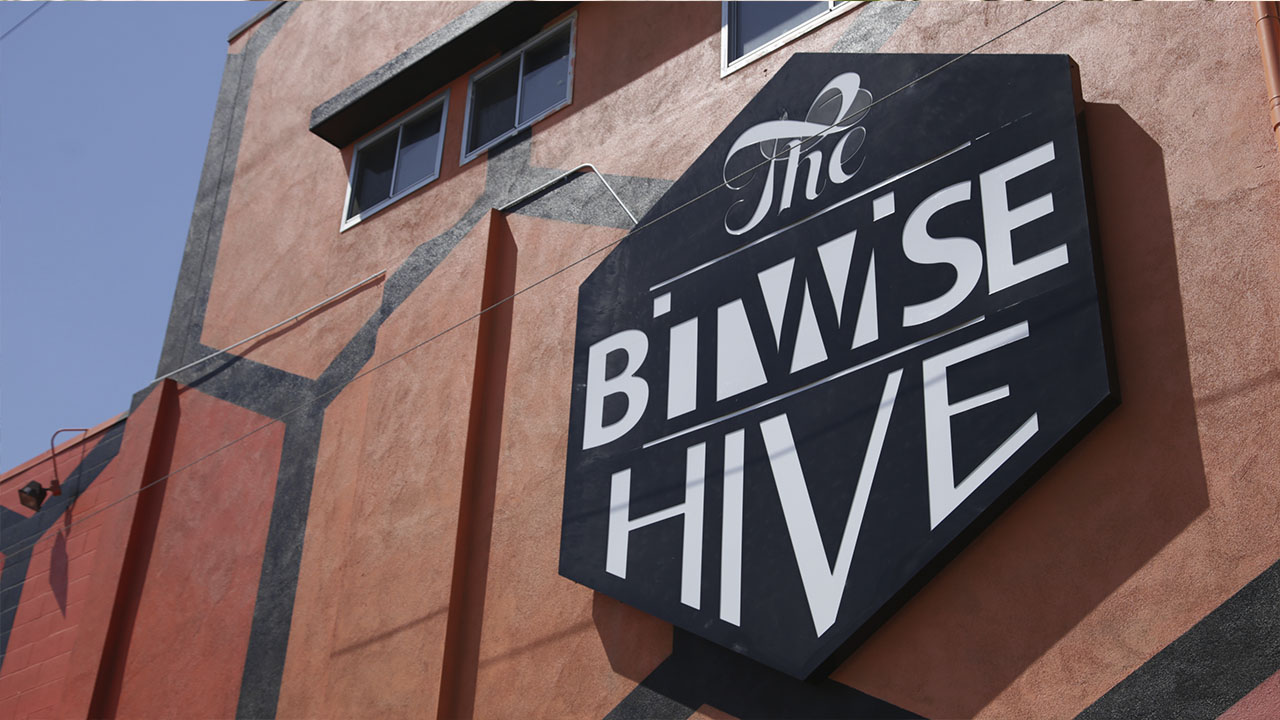 The Best Places website noted 98% of the Fresno company's employees said it is a great place to work compared to 59% at a typical U.S.-based company. (GV Wire/Jahz Tello)
Share with friends

A Fresno-based information technology company has placed in the Top 10 on a list of best workplaces in the country.

Bitwise Industries came in at No. 9 out of 100 medium-sized companies, according to the online site Great Place to Work. Rankings were based on data collected through anonymous surveys from more than 280,000 employees at companies large and small.

Factors like trust, transparency, company values, leadership, and innovation are some of the reasons attributed to the rankings in the survey that propelled companies like Bitwise to the top of the list.

The online financial services company NerdWallet took the No. 1. spot.

What Makes Bitwise a “Great” Workplace?

Since its 2013 launch in Fresno, Bitwise has expanded to Bakersfield, Merced and Oakland, as well as Toledo, Ohio.

“The Black community in west Oakland is very different in terms of its cultural values, its needs, its wants than the Latinx community on the west side of Fresno county doing field labor,” said Bitwise co-CEO Jake Soberal in a recent Yahoo!Finance article.

“Both deeply important, but how you reach them, how you support and serve them, very different,” he said.

“Bitwise Industries creates onramps into the technology industry for marginalized individuals and to be an economic driver that could remake a city,” the Best Places website says. “The Bitwise umbrella is built to help train (and) guide members of underserved and underrepresented communities while encouraging (diversity, equity and inclusion).”

According to the site, 98% of Bitwise employees said it is a great place to work compared to 59% of employees at a typical U.S.-based company.

“This company has an incredibly strong sense of community, purpose, and vision,” an employee is quoted as saying. “I feel that my work here is both valued and valuable.”

Bitwise co-founders Irma Olguin and Jake Soberal are both Mexican-American and Olguin, whose parents and grandparents were all farm workers, was the first in her family to attend college.

Part of their background is the reason they felt inspired to start a company that specifically recruits workers from historically disenfranchised communities and systemic poverty and their commitment to diversity and individualism and their desire to meet employees’ needs is a leading factor in their growth.

“It’s not: We will tolerate you, we will charitably serve you,” Soberal said. “It’s: You are essential to our collective success. We have continually gotten better if for no other reason than we’ve added wonderful people who have expanded the edges of that culture and enriched it.”

READ MORE at Yahoo!Finance: Why the Best Small and Medium Workplaces aren’t worried about the ‘Great Resignation’