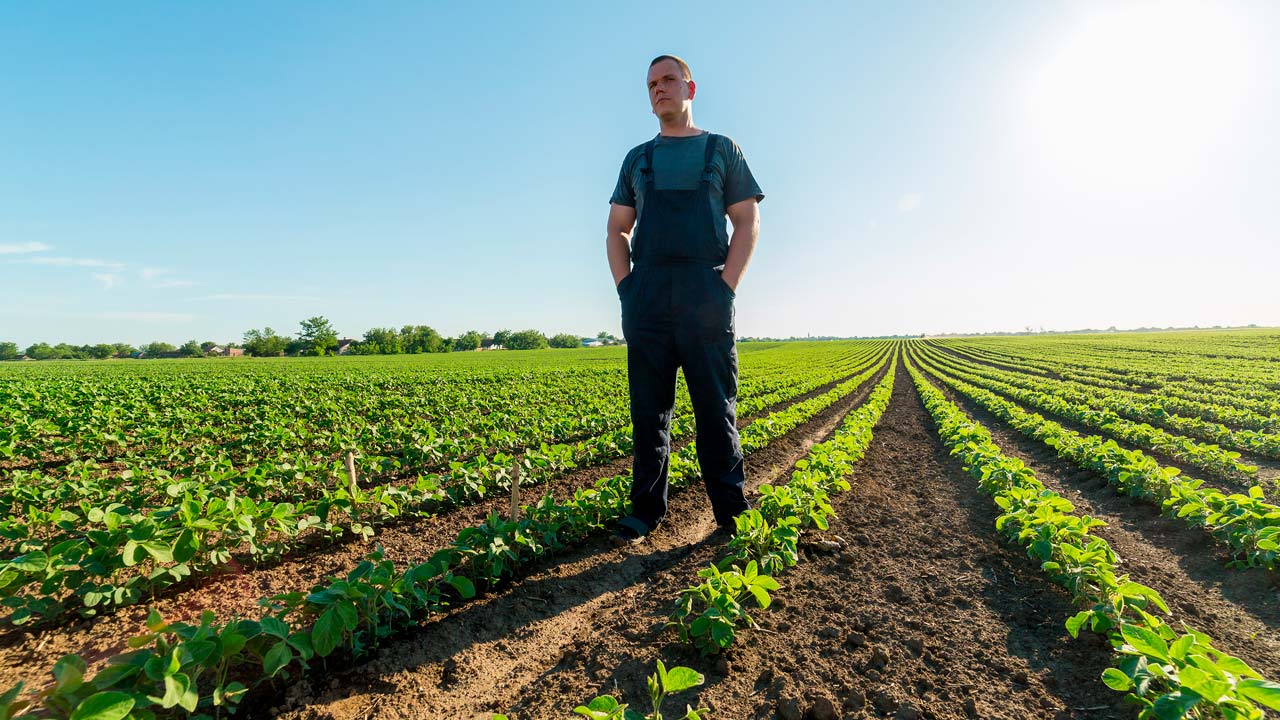 The head of the Pacific Legal Foundation said a recent Supreme Court decision seen widely as a victory for agricultural business owners was actually more about property rights for all.

The case involved Fowler Packing in Fresno County and Cedar Point Nursery — for whom the case is named — in Northern California. Challenging a state farm labor law, PLF successfully argued that allowing unions like the UFW access to private farm land to recruit members, constitutes a government “taking” of land.

In a 6-3 ruling, justices ruled that law unconstitutional.

“What this really means for the future of property rights is that you, as an individual, as a business owner, have the ability to prevent people from coming onto your property unless the government has a really good reason to do that,” Steven Anderson, president and CEO of the PLF said in a recent interview with GV Wire.

Otherwise, Anderson said, the government would have to compensate a land owner for “taking” their property.

When it comes to water issues, Anderson said PLF is focusing on environmental issues, particularly how “water” is defined in the Clean Water Act.

“The dispute typically occurs when the government tries to regulate land based on water. It could be ephemera, so it comes and goes. It could be seasonal or it’s really disconnected from water that is navigable, which is what was typically understood to be ‘Water in the United States,” Anderson said.

“What the government does now is, it believes that it has the power to essentially regulate any land, any kind of water of any amount at any time of the year, which means, of course, that most every parcel of land in the country could be subject to regulation under the Clean Water Act, which requires various permits and other kinds of things in order for you to do things on the land, most particularly to develop it,” Anderson said.

Civil Rights on the Agenda

“Certain colors of people get farm loan forgiveness and others do not. We represent a number of farmers around the country. We’re challenging that law,” Anderson said.

His group received an injunction from a Florida judge. He anticipates the case will head to the Supreme Court.

PLF is also challenging what he calls “racial gerrymandering” in school districts in New York and Virginia, challenging the method of who gets into certain high-performing schools.

Related Topics:united farm workers
Up Next