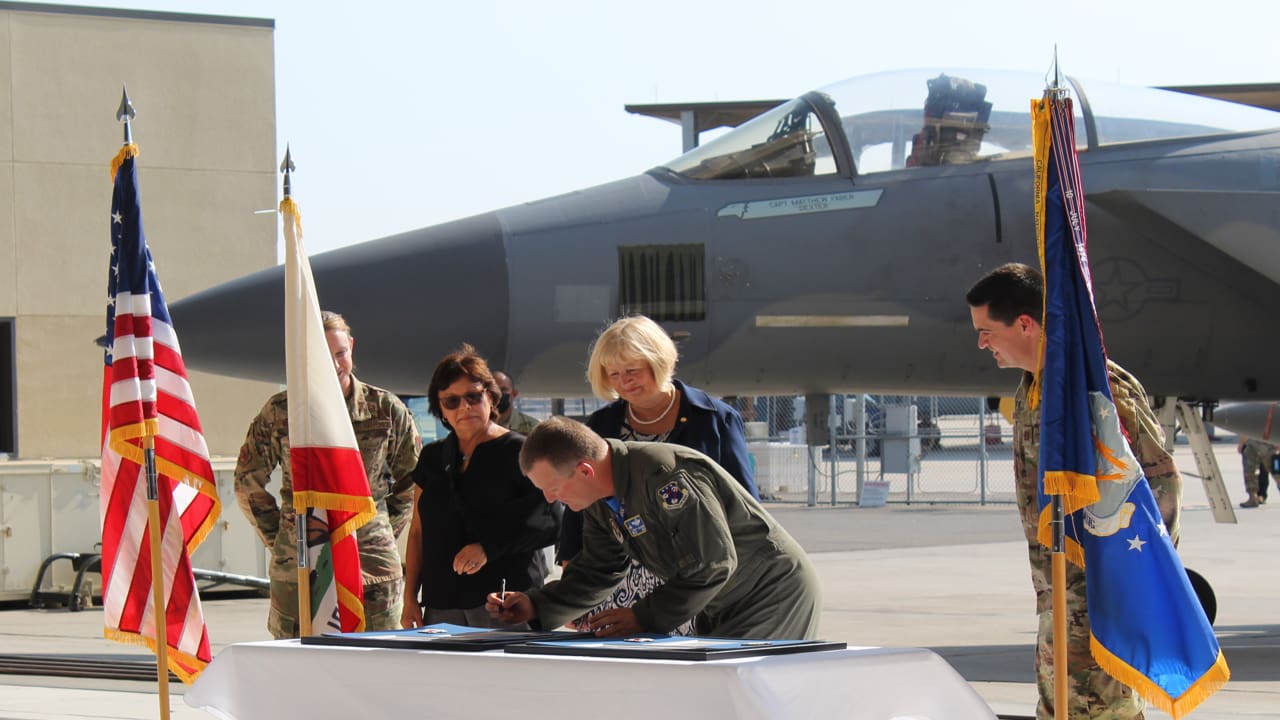 Dinuba Mayor Linda Launer and Reedley Mayor Mary Fast were on hand as their cities were honored by the 144th Fighter Wing. (GV Wire/ Liz Juarez)
Share with friends

The Fresno Air National Guard Base brought back their Cities of Honor program recently and simultaneously dedicated two F-15 fighter jets with golden city seals to valley cities Reedley and Dinuba in a ceremony last week.

Two Cities that are Key to Community Support

In his speech, 144th Wings Commander Col. Troy Havener said that Reedley and Dinuba are ideal community partners that make up the fabric of the Central Valley community and are great towns for their airmen to live in.

“Just as our partnership has grown over time, we value that partnership because as it develops, we become stronger” said Havener.

Dinuba sent several community members to the ceremony including representatives of the Chamber of Commerce and the local school district. Several Dinuba police officers also came out in support. 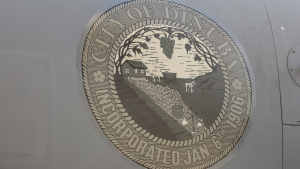 “I’m always happy to see people from communities like Reedley and Dinuba at these events and being recognized,” said detective Ubaldo De Haro.

To start of the ceremony, Dinuba Unified teacher Stephen Sawatzky sang the National Anthem. Mayor Linda Launer spoke of what it meant to the city of Dinuba to be honored for the first time.

“It’s a wonderful opportunity to be a partner with our Air Force and having the continued the support of our community to keep our city and country safe,” said Launer.

City of Reedley’s Pride for their Fighter Pilots 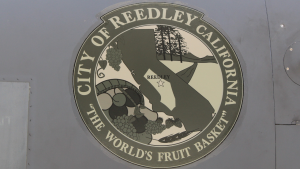 In her comments, Reedley Mayor Mary Fast gave a shout out to Air National Guard pilot Capt. Skylar Bautista, who is a native of her city.

“I am very excited to have a partnership with the 144th and one of the main reason is that we actually have Skylar Bautista who is a pilot for this wing ” said Fast. “I know many of our officers live in the Reedley and Dinuba area and I’m thrilled to know that because to me it has always been a great place to raise my family and I think it will be a safe place for their families too.”

Bautista, whose father also served as a pilot for the squadron, will have the opportunity to fly the F-15C with Reedley’s emblem, base officials said. 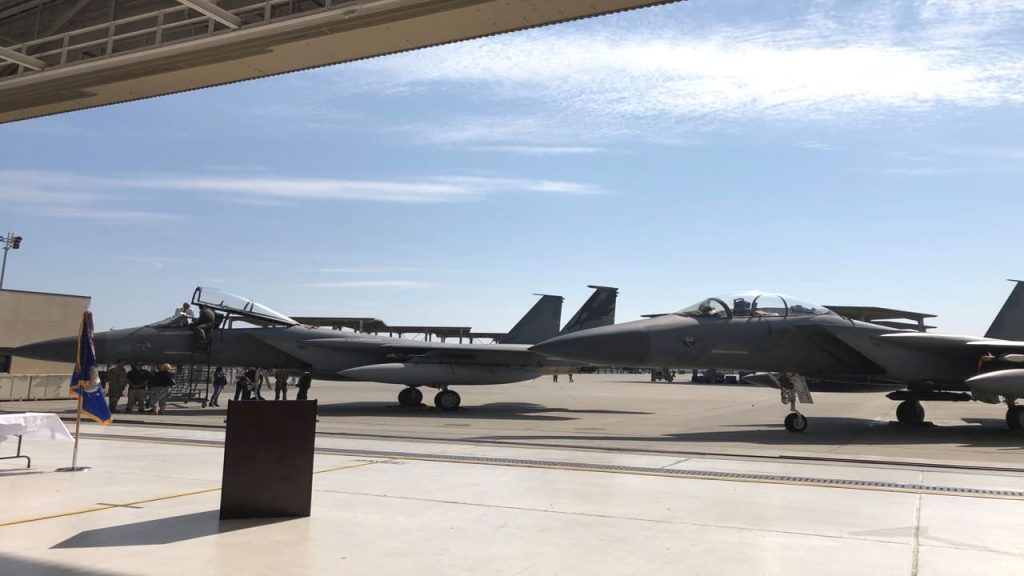 How Valley Cities are Chosen

Public Affairs Officer for the 144th Wing, Capt. Jason Sanchez said the base usually picks cities to honor based on their geographical location, the number of airmen who reside or work in chosen cities, and interest that civic leaders express in their program.

Currently, there are about about 20 airmen who reside in Dinuba and Reedley, Sanchez said. The 144th is looking to continue the ceremonies in the months and years ahead.

“The goal is to have a kind of a rotation and then re-connect with the cities to kind of give a re-dedication with each one and maintain those positive, mutually beneficial relationships,” said Sanchez.

The 144th Fighter Wing dedicated an F-15 to the city of Fresno in April and Clovis in June. Fresno Mayor Jerry Dyer received a plaque commemorating the dedication this week at City Hall.

The 144th initiated the Cities of Honor program in 2014 when it paid tribute to the city of Madera.

“We had looked at reinvigorating the program a number of times over the years and of course the COVID-19 pandemic caused delays, but also it just came down to mission requirements and aircraft availability,” said Sanchez. “So, with all the competing priorities, it wasn’t a good time to start or to continue with the ‘Cities of Honor’ program and so it’s been on hold for a few years and we’re really excited to be reinvigorating the program and being back at it.”

Other cities honored in the past have been Kingsburg, Selma, Sanger, Hanford, Modesto, Visalia and Merced.