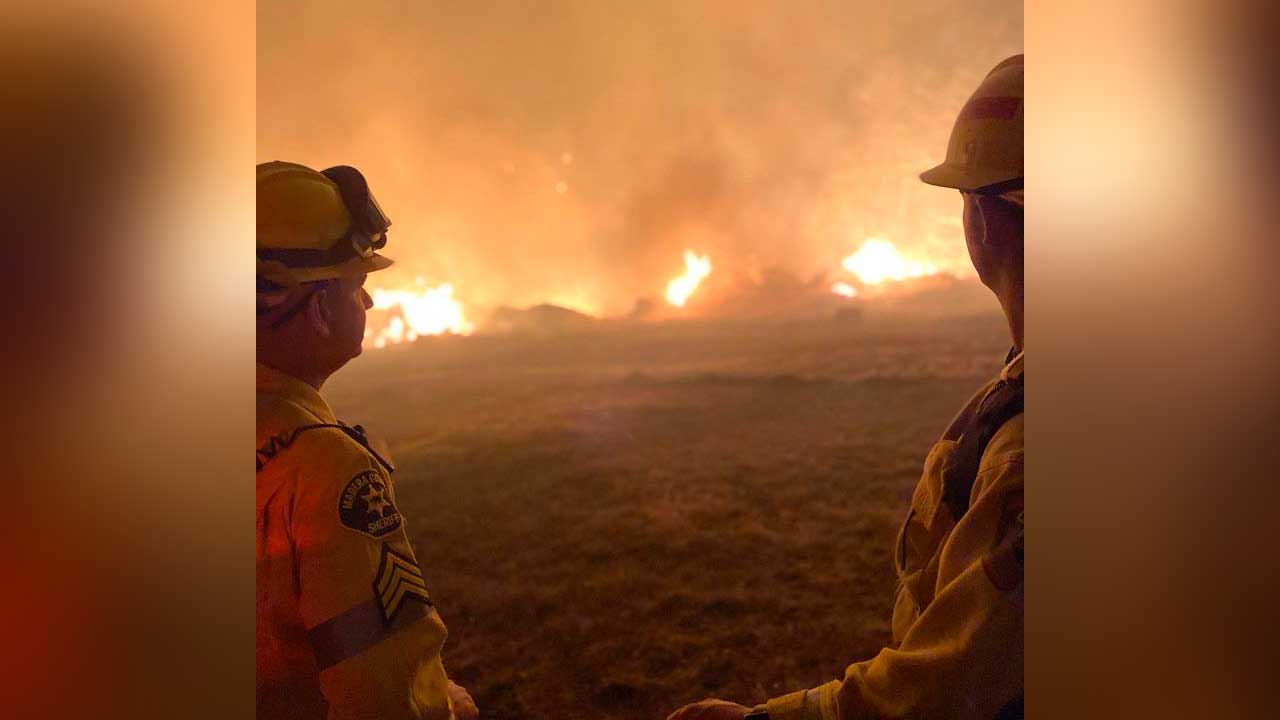 Containment of the River Fire in Madera and Mariposa counties improved to 51% Friday, owing to favorable weather conditions reduced fire activity after days of suppression efforts by firefighters from across California.

As of Thursday evening, all remaining evacuation warnings and road closures had been lifted in Madera and Mariposa counties.

“All roads are now open for public travel,” the Madera County Sheriff’s Office said in a Facebook post. “Please use caution when driving in the area and watch for emergency vehicles and personnel.”

Earlier in the week, Madera County declared a local state of emergency due to the impacts of the fire, which burned about 9,500 acres.

“The River Fire has strained our local resources and necessitates a proclamation of a local emergency in order to maintain our standard level of public protection to the county,” the Madera County Sheriff’s Office said in a statement on social media. “By proclaiming a local state of emergency we are formally requesting help from state and federal officials.”

Firefighters and equipment from across the state quickly responded to the fire. At one point, Cal Fire reported over 1,500 personnel had been deployed along with apparatus an arsenal of aerial and on-the ground resources.

The River Fire began in the area of Oak Grove Road and Oak Grove School road, approximately nine miles south of Bootjack on Highway 49. The blaze has expanded primarily toward the east in the direction of Yosemite National Park.

At one point, the eastern edge of the fire came within about 2 miles of River Creek Golf Course and the community of Ahwahnee. 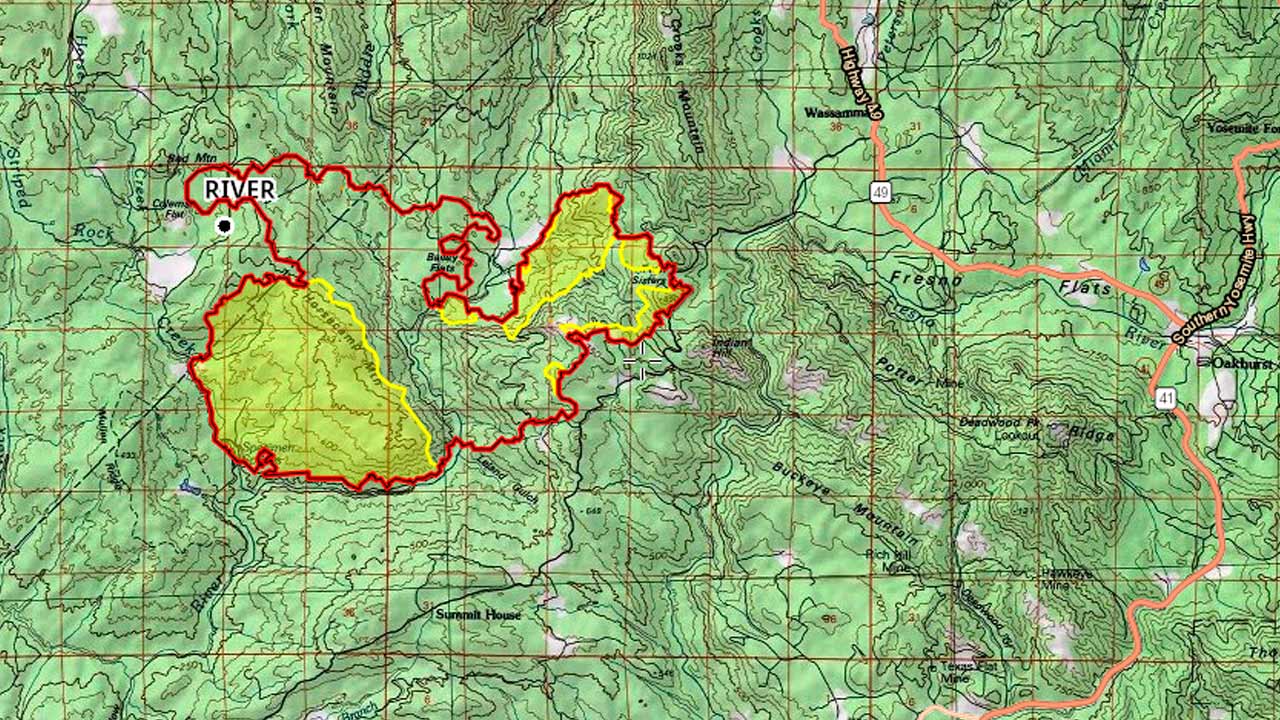 Additional information on the River Fire can be found at this link.