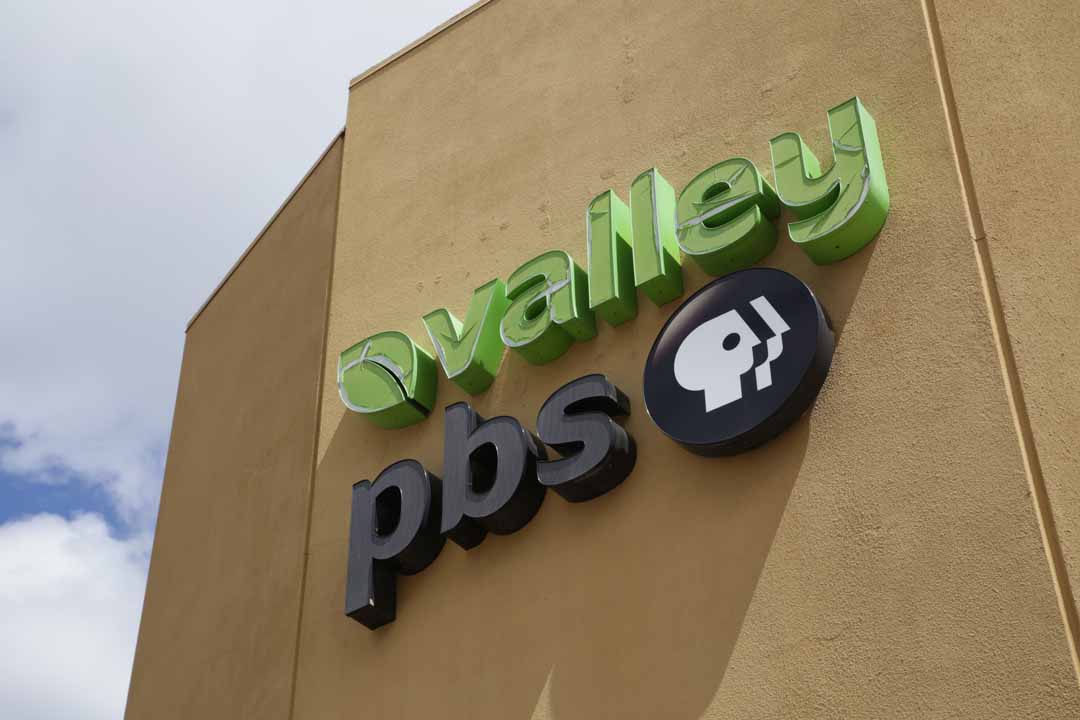 Phyllis Brotherton, longtime executive vice president and chief financial officer of ValleyPBS who retired from the station in February 2019, on Friday provided to GV Wire the following response to comments made by interim CEO Jeff Aiello at Wednesday’s board meeting about criticisms leveled recently against the board and station. Brotherton’s op-ed piece came out in May on the same day that the ValleyPBS board announced Aiello’s appointment. 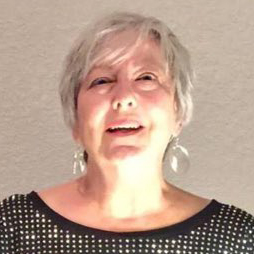 Mr. Aiello’s emotionally-charged reactions to “the critics,” referring to a series of recent Op Ed pieces in the media, including mine, are understandable. I’d be fired up, too. Unfortunately, the dang annoying thing about a public entity like ValleyPBS is that it’s, well, public, subject to questions and concerns raised periodically, however possibly “uninformed.” I used to have a huge plastic “Chill Pill” on my desk at the station. Clearly, I should have gifted that to Mr. Aiello.

I agree with Mr. Aiello that ValleyPBS appears to be in good shape right now. Since diving into the station’s financials on the website and other research, in my opinion, this is largely due to pandemic-related payments from the Corporation for Public Broadcasting and the federal government of more than $1.2 million over the past two years, which is very good news. The question becomes: Can the new business model, with increased focus on local production, sustain and grow the station into the future, without windfalls. My sincere hope is that it will, while continuing to meet the needs of the diverse community the station serves.

Mr. Aiello strongly defended the station’s agricultural programming referred to in one Op Ed piece. There’s no question agri-business plays an important role in the region’s economy and for the station, given the sizeable funding from donors for these programs. It is a stark reality of nonprofits at times to “follow the money,” whatever the funding opportunity may be, but there are also many more times when core mission must trump money, without doubt a delicate balance. In a perfect world, the surplus derived from such programming, feeds the coffers to allow for increased services to low-income and underserved communities. The 2021/22 budget, presented at the recent public board meeting, doesn’t seem to support this perfect world theory, as the net surplus after expenses of production activities seems to be very low; however, it is encouraging to hear Mr. Aiello intends to add local programs focused on other community sectors, as well.

Mr. Aiello, a talented cinematographer, and the ValleyPBS board chair, a very successful businesswoman, have called for less “sneering” (did I sneer?) and an invitation to help. Do they really want our help or do they just want to silence our voices? (A rhetorical question not requiring a response.)

The combined ValleyPBS experience and dedicated involvement of the Op Ed authors, Colin Dougherty, Doug Morris and me, exceeds seventy years. Our legacy, that Mr. Aiello seems to believe is at risk of being “eroded,” while far from perfect, will remain strong and firmly in place, and our passion and publicly expressed concern for the station, while annoying and unwelcome, is not without merit.

Walking the talk in the community is now up to them.