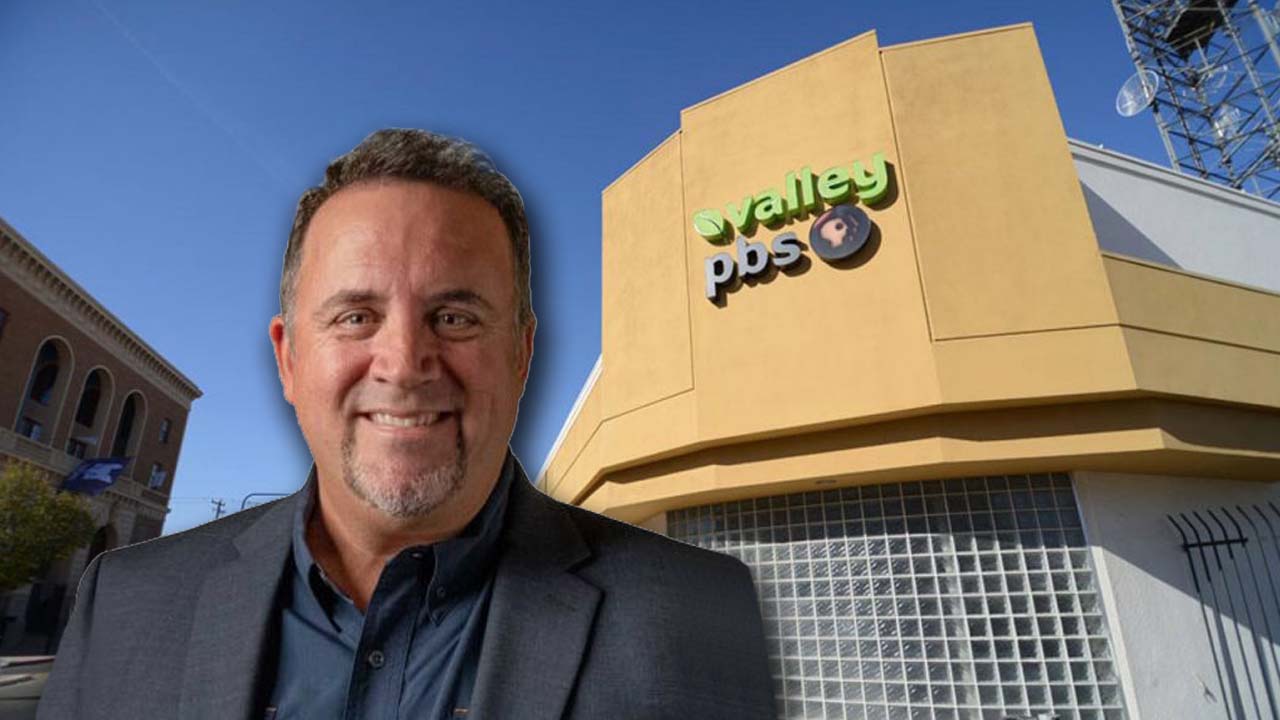 The ValleyPBS board of directors voted Wednesday to hire a local search firm to find a permanent CEO for the non-profit public TV station that has recently come under criticism from former top executives and others.

Interim CEO Jeff Aiello, who attended the meeting remotely, has made it clear that he wants the job on a permanent basis. Aiello said he was unable to attend in person because he was recovering from an illness.

It was his first board meeting since his appointment to the interim position in May. 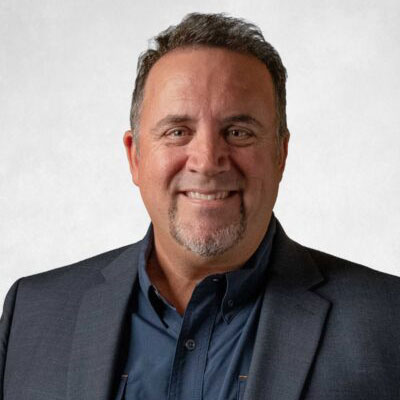 Concerns Voiced Over Programming and Turnover

In comments to the board, Aiello called out those who have penned published opinion pieces over the past three months criticizing the station’s recent productions as biased toward agriculture interests and raising concerns about the turnover of CEOs — five, including an interim CEO, in the past four years.

Aiello said the opinion pieces were uninformed and factually wrong, and he rejected their assertions that ValleyPBS-produced programming has been too heavily weighted toward ag interests, including “American Grown: My Job Depends on Ag.” The Emmy nominated series is similar in name to a pro-farming website and Facebook group.

“In fact, the ag series is so well done and balanced that PBS stations in Los Angeles, San Francisco, Sacramento and Redding, California are all now airing it, or are about to,” he said. “When’s the last time an ag series produced here at Valley PBS was picked up by nearly all the other PBS stations in California? Hint: Never.”

The former execs said they also were concerned about the large number of station employees who either were laid off or resigned over the past few years, and about the board’s small size. The board bylaws say that the board should be 16 members, not seven as it reportedly is now.

But Aiello said people who don’t like the direction the station has been taking should be engaging in conversation, not criticism.

“Instead of writing another op-ed piece, come on down to the station, meet with Nancy (new chief operating officer Nancy Borjas) and I, talk to the staff, see and feel the morale boost that is happening here right now, be a part of the success of ValleyPBS instead of someone sneering about it from the sidelines, eroding your strong legacies of service to the station.”

Six of the seven board members were present at Wednesday’s meeting held in the station’s downtown headquarters, with the public watching via Zoom, and voted unanimously to approve the station’s annual budget. It usually is approved at a June board meeting prior to the start of the fiscal year, but the June 17 meeting was postponed due to “illness.”

The postponement came after former and longtime station CEO Colin Dougherty’s opinion piece surfaced, the second of three raising concerns. The first was published in May and was written by former chief financial officer Phyllis Brotherton, who served several stints as interim CEO, and the third was published this week and authored by Doug Morris, a longtime member of the station’s Citizens Advisory Board.

All three called for the community to get more involved in the station and in oversight of the board and its decisions, including hiring a new CEO.

Kathy Bray, president of the Fresno-based search firm Denham Resources, talked with board members about what they wanted to see in the station’s next chief executive. Board members talked about whether candidates would need prior experience running a nonprofit or working for a public television station, whether they needed to be bilingual in English and Spanish, and whether they could commute from out of state or work remotely.

Bray said she would recommend that the CEO be locally based to be available for community events, to fundraise, and to handle other duties. 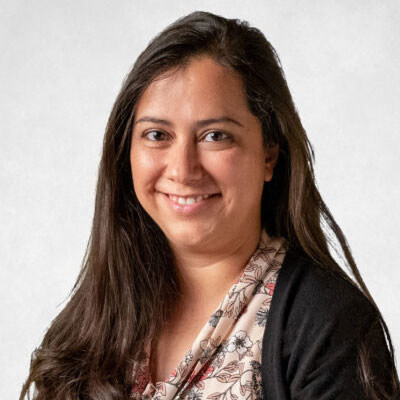 Bray remained in the room during the board’s discussion and unanimous vote to hire Denham to conduct an executive search. The amount of the contract was not immediately available.

The station’s $4.4 million spending plan for the 2021-22 fiscal year is reliant on station’s ability — under Aiello’s leadership — to meet fundraising goals.

Aiello outlined to the board his plans for creating additional programming for ValleyPBS, adding that he intends to continue looking for stories about the Valley’s biggest economic driver, agriculture.

Borjas said the station will need to hire contract workers to produce the station’s local content because not many technical employees remain on staff now.

Borjas also introduced two employees of the National Educational Telecommunications Association, which has been hired to provide accounting and other services that were previously done by station staff.

Those services include assisting with the CEO search for ValleyPBS, a NETA representative said.