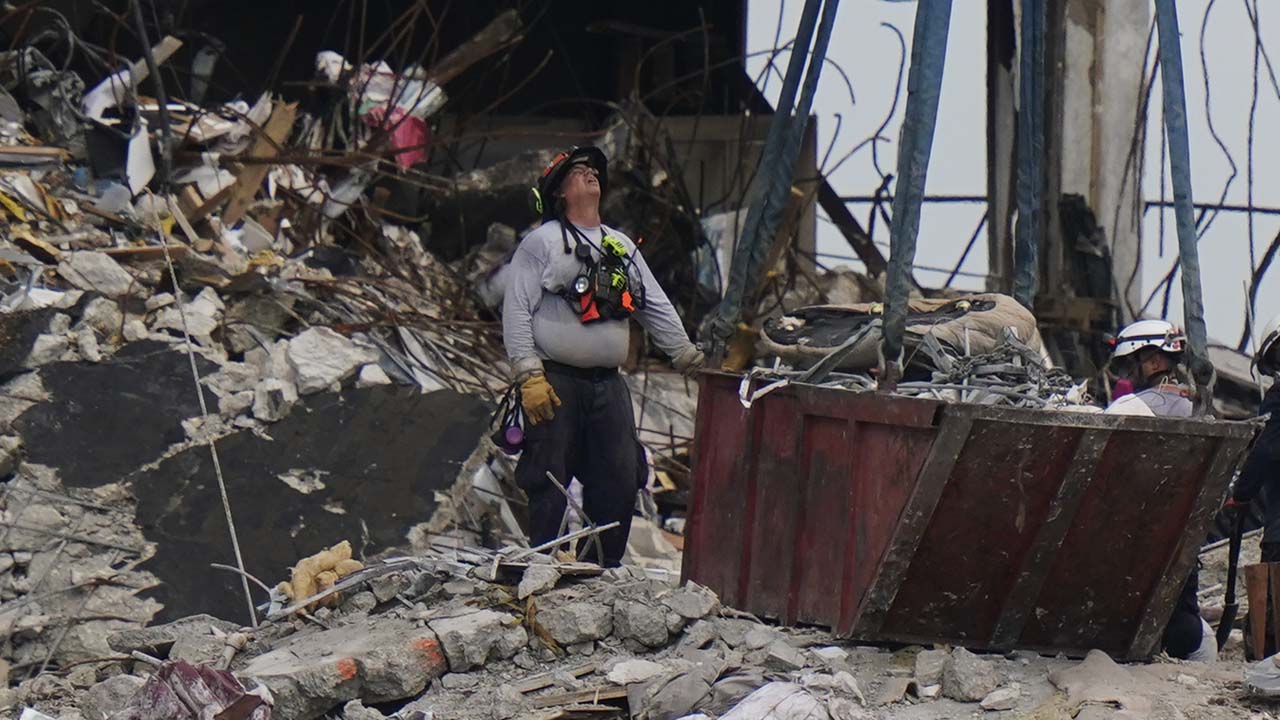 MIAMI — A former municipal official in Florida who assured condo board members that their building was in “very good shape” three years before it collapsed has left his new job, a city spokesman said Wednesday.

Rosendo “Ross” Prieto is on a leave of absence from his temporary job with a contracting business that provides building services for the city of Doral, a city spokeswoman said in an email statement Wednesday. Doral is located about 20 miles west of Surfside, where the Champlain Towers South is located.

When he was a building official in Surfside in 2018, Prieto told members of the Champlain Towers South board that their condo building was sound. His assessment came a month after an engineering firm identified key structural deficiencies requiring major costly repairs.

The Doral statement said Prieto works for a firm called C.A.P. Government Inc., which provides building services to governments. That firm notified Doral that Prieto was on a leave of absence, the statement said, with another person taking over on a temporary basis.

Efforts to reach Prieto by telephone and email since the Surfside condominium collapsed last week have not been successful. He left his Surfside job in November.

The Champlain Towers South collapse has left at least 16 people confirmed dead and more than 140 still unaccounted for.