Opinion: Parents Should Be Aware of Newsom’s Universal Pre-K Proposal 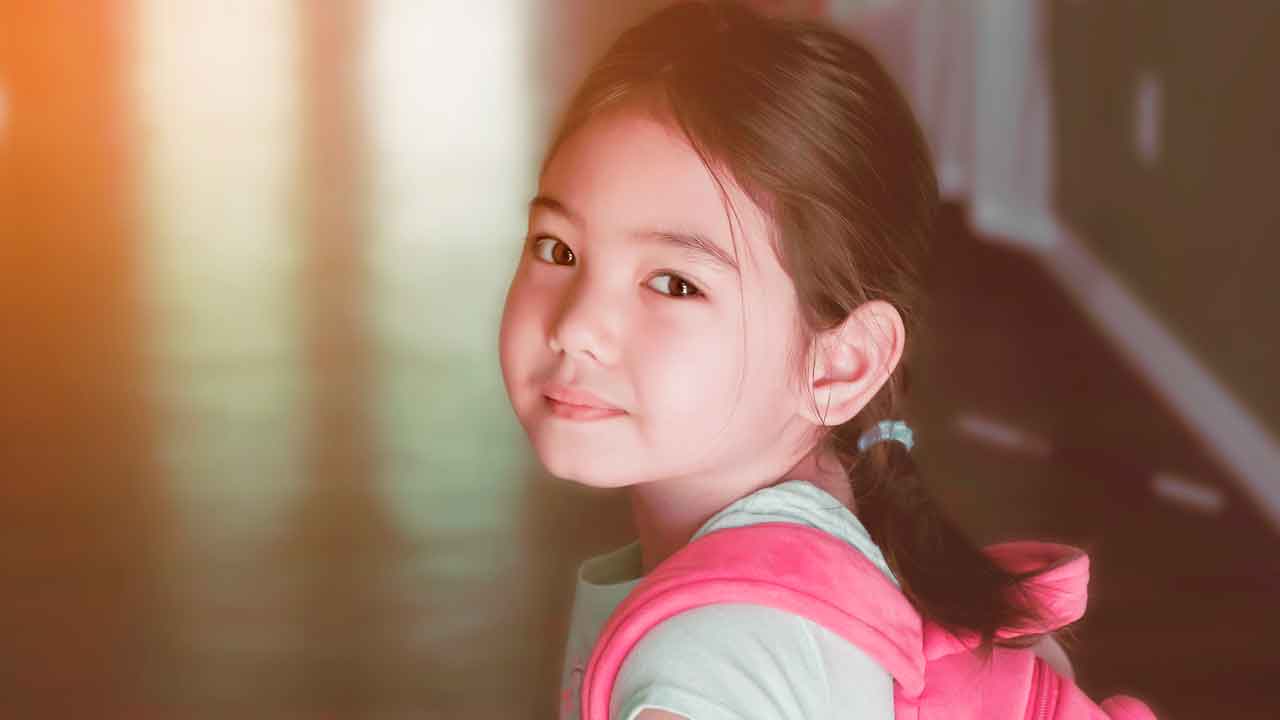 Like a baby going goo-goo, Governor Gavin Newsom is gaga for state-funded preschool and has proposed a massive pre-K program in his recent revised budget.  The evidence, however, shows that universal preschool will not improve student achievement and will negatively impact the children that Newsom claims to want to help.

Newsom included his preschool proposal as part of his plan to “re-imagine” California’s public schools.  His goal is to have “Universal transitional kindergarten by 2024, phasing in access for four-year-olds growing to $2.7 billion in 2024-25.” 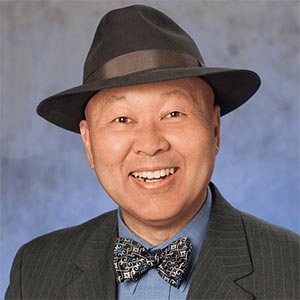 Newsom’s press release claims that under his proposal California will “finally achieve universal Pre-K, providing high-quality, free transitional kindergarten to all four-year-olds in California, regardless of income or immigration status.”  Too bad, however, that research does not support his rosy rhetoric.

Pro-preschool politicians always claim that that their proposals will guarantee high-quality preschools, but, as Boston College psychology professor Peter Gray points out: “Yes, the language sounds comforting, but what does it mean?  What does ‘high quality’ actually mean?”

Professor Gray’s concern is not to be taken lightly.  He is the author of one of the world’s most acclaimed psychology textbooks and is an expert, as his biography says, “on the role of play in human evolution and how children educate themselves, through play and exploration, when they are free to do so.”

Writing recently in Psychology Today, Gray said that there is growing research evidence that early schooling is ineffective and harmful.

For example, he stated: “A well-controlled study of the effects of a government supported pre-kindergarten program for economically deprived families in Tennessee revealed that, by third grade, children in the program performed significantly worse than those who (by random assignment) were not in the program.”

The study, authored by researchers at Vanderbilt University, came to very strong conclusions about the efficacy of government preschool programs.

According to the Vanderbilt researchers, “the inauspicious findings of the current study offer a cautionary tale about expecting too much from state pre-K programs.”

“State-funded pre-K,” they noted, “is a popular idea, but for the sake of the children and the promise of pre-K, credible evidence that a rather typical state pre-K program is not accomplishing its goals should provoke some reassessment.”

“It is apparent,” they concluded, “that the phrase ‘high quality pre-K’ does not convey enough about what the critical elements of a program should be” and it is “time to pay careful attention to whether the country’s youngest and most vulnerable children are well served in the pre-K classroom environments currently operated.”

“In short,” Gray observed, “the [Vanderbilt] study revealed that being home, even if you are poor, resulted in better academic and behavioral development than attending this academically oriented preschool program.”

Further, Gray noted that many other studies have shown that any improvement in achievement by students participating in preschool are not only lost by the third or fourth grade, “but have been reversed.”

Beyond the failure of government preschool programs to increase student achievement, Gray emphasized the emotional and mental damage done to children who are put in a classroom environment too early.

State-funded preschool programs that expect very young children to “march in step to the same drummer” fail to understand that is “just not the way children are built.”  While many children at age six may conform to a particular curriculum, some youngsters cannot and are then “singled out as ‘bad’ or, more common today, ‘disordered,’ and are either punished or drugged.”

“If this happens at age six,” warned Gray, “it is going to happen even more at ages three and four” and that is why “a curriculum for little children is cruel.”

Thus, when politicians like Gavin Newsom and Joe Biden, who is proposing massive federal funding of pre-K, claim that government preschool is an educational panacea, parents need to understand that it is more like snake oil for their children.

Lance Izumi is senior director of the Center for Education at the Pacific Research Institute.  He is the author of the 2020 book A Kite in a Hurricane No More: The Journey of One Young Woman Who Overcame Learning Disabilities through Science and Educational Choice.

Opinion: We Must Remain United to Really End Fresno Homelessness