Man Gets Life in Prison for Tule River Reservation Murder 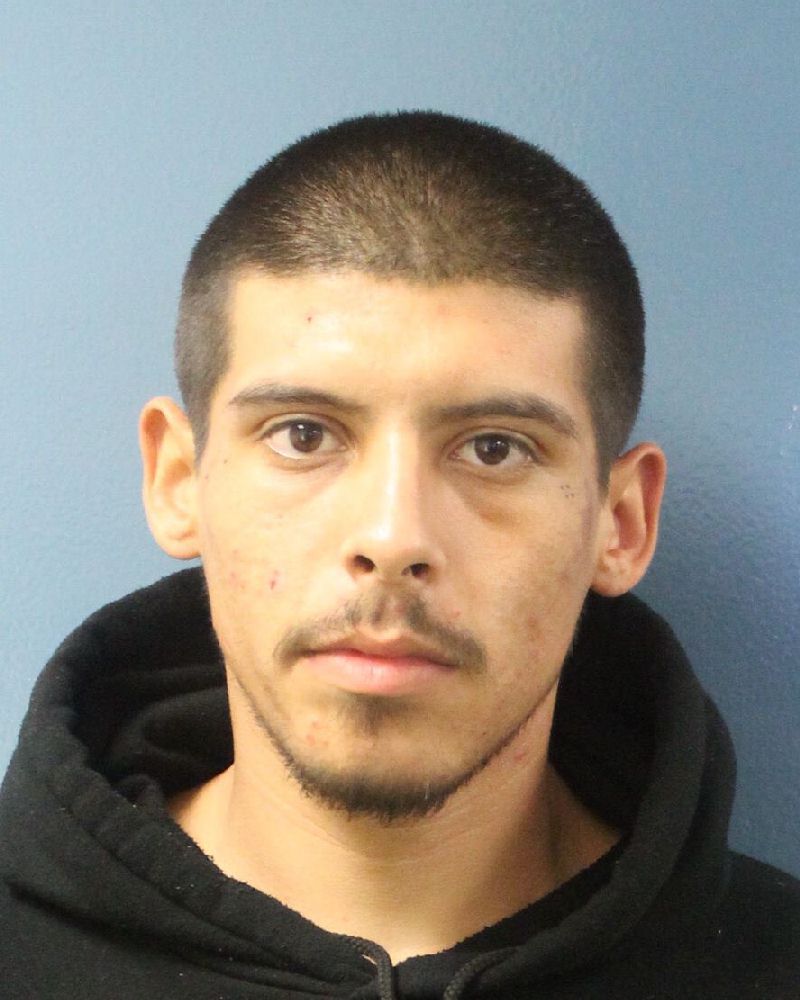 Steven Hernandez, 25, will spend the rest of his life in prison for murdering Matthew Eredia on the Tule River Reservation seven years ago.

Hernandez received a life sentence without the possibility of parole on Friday after pleading guilty in April.

The Tulare County District Attorney’s Office charged Hernandez with two crimes: first-degree murder committed for the benefit of a gang, and that the murder was of a witness to an unrelated crime.

On June 16, 2014, Hernandez shot and killed Eredia, 18, because he believed Eredia had witnessed a crime that occurred in 2013.

Following the murder, Hernandez fled to Mexico, but was returned to the United States and arrested at the border by law enforcement for prosecution in July, 2015.

Related Topics:Tulare County
Up Next

Two Sides of the Street: Bredefeld vs. Palestinian Supporter on Gaza Violence