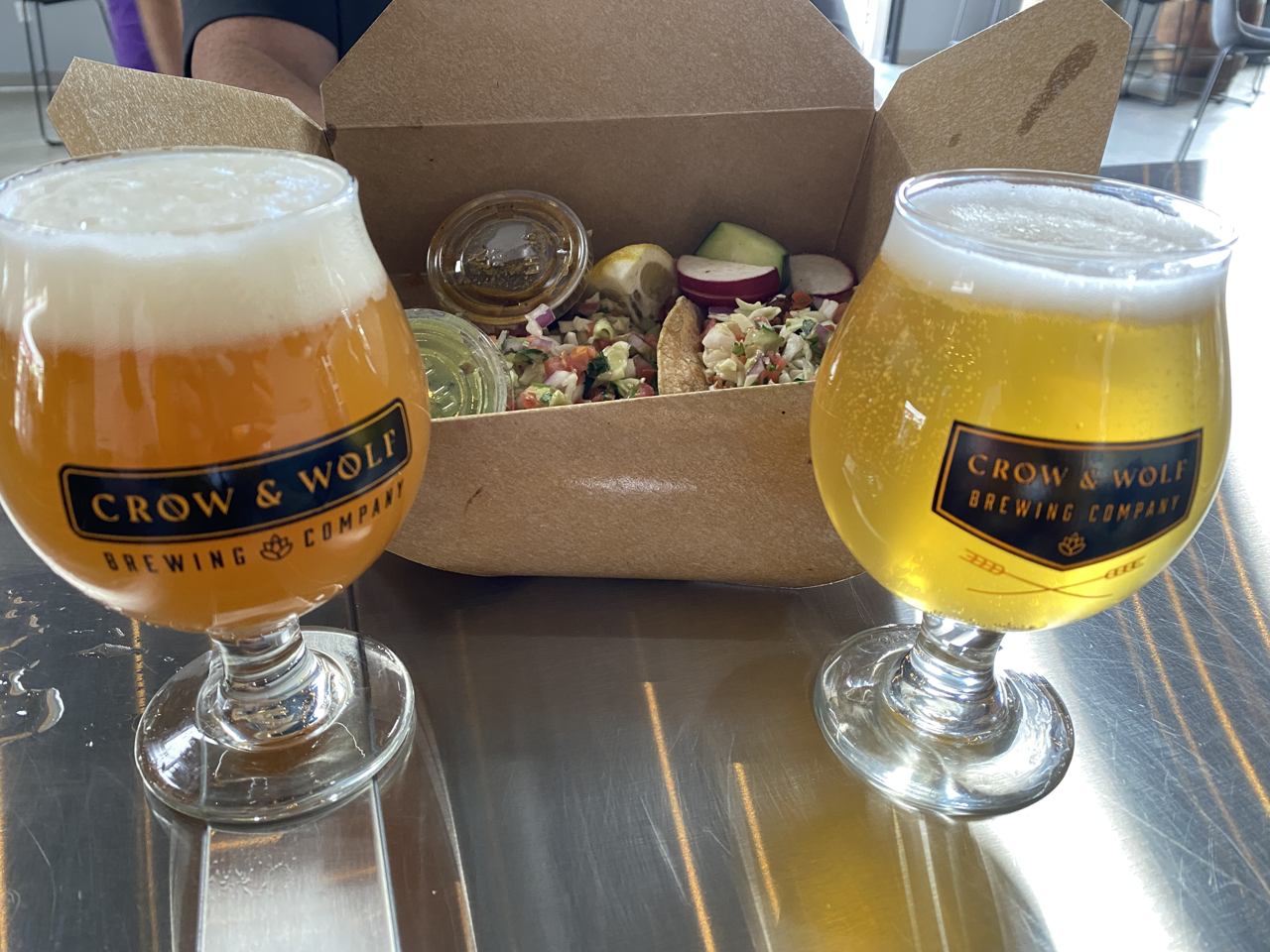 Food and beer lovers can combine the best of both worlds Saturday in Clovis.

The concept is pairing six local breweries with either a taco truck, or an in-house taco special. Connoisseurs will have the chance to walk, bike our ride a free trolley or bus from location to location.

“We decided to go ahead and use jackfruit as our main protein because there wasn’t really any of the vegan Mexican option in the Valley,” said Fernanda Cox, who operates the truck with her family. “Our whole family is plant-based or vegetarian, so we were looking for something else besides what we already had around.”

One offering is a vegetarian type of ceviche, which is really jackfruit marinated in seaweed and other seasonings overnight. It is served cold.

“It’s made with jackfruit and we add our seasonings to make it taste good,” Cox said. 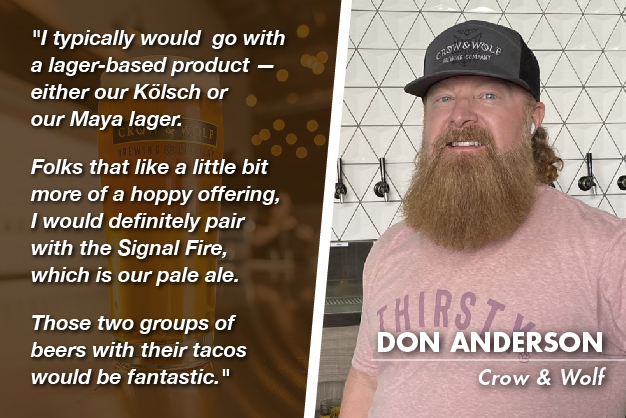 La Jacka will be paired with Crow & Wolf on the Clovis Taco & Taps Trail. The brewery opened in March and is expecting a huge turnout, president Don Anderson says.

What beer goes best with a vegetarian taco? Anderson has suggestions.

“Their jackfruit tacos are fantastic. For those who haven’t tried it, jackfruit tastes incredibly similar to the regular meat variety product. I typically would either go with a lager-based product — either our Kölsch or our Maya lager. Folks that like a little bit more of a hoppy offering, I would definitely pair with the Signal Fire, which is our pale ale. Those two groups of beers with their tacos would be fantastic,” Anderson said.

Crow & Wolf will also debut a new beer at the Saturday event, a bluish beer called Ocean Blast. It is a sweet and fruity offering that may remind some drinkers of a certain soda offering. 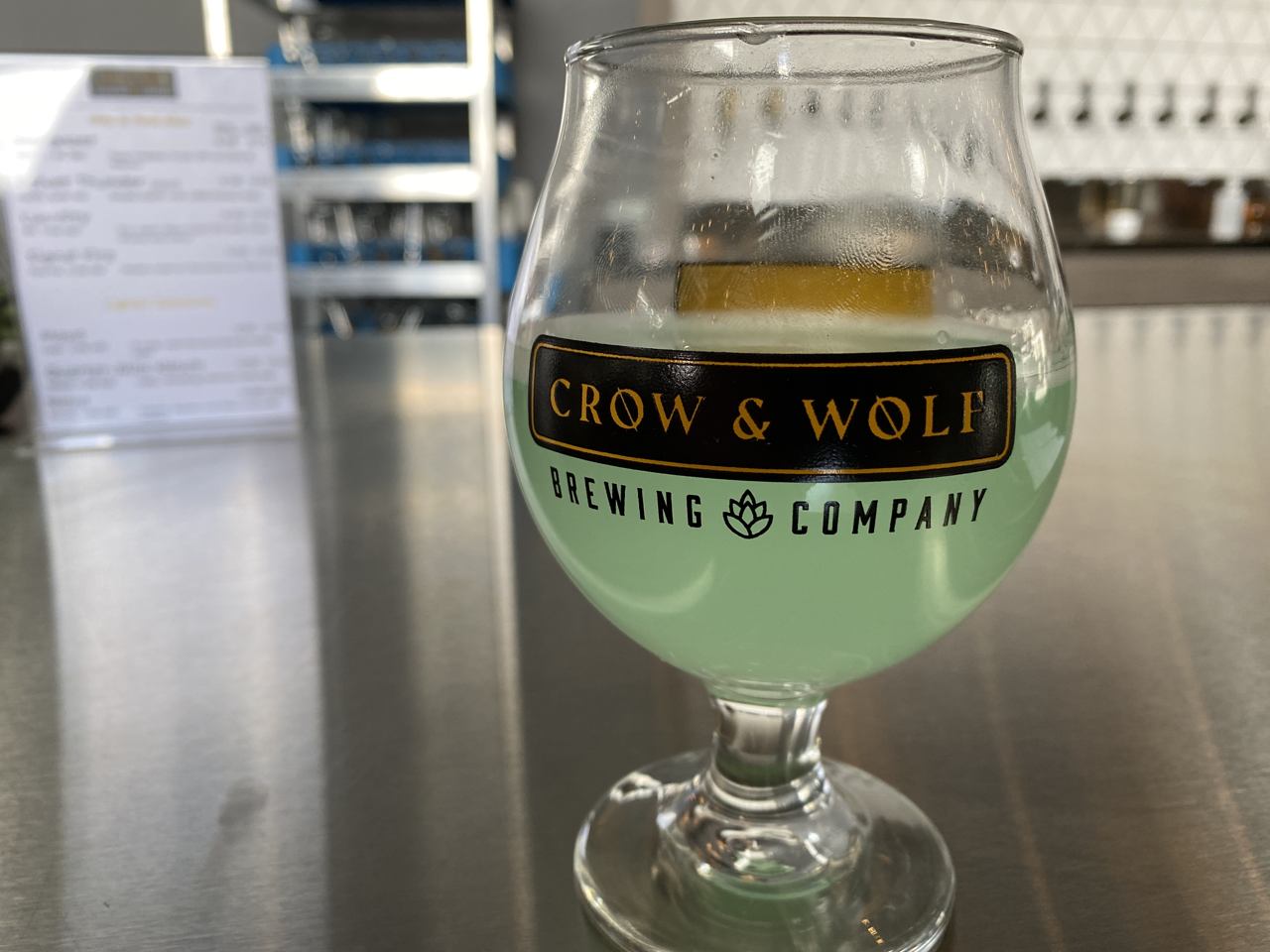 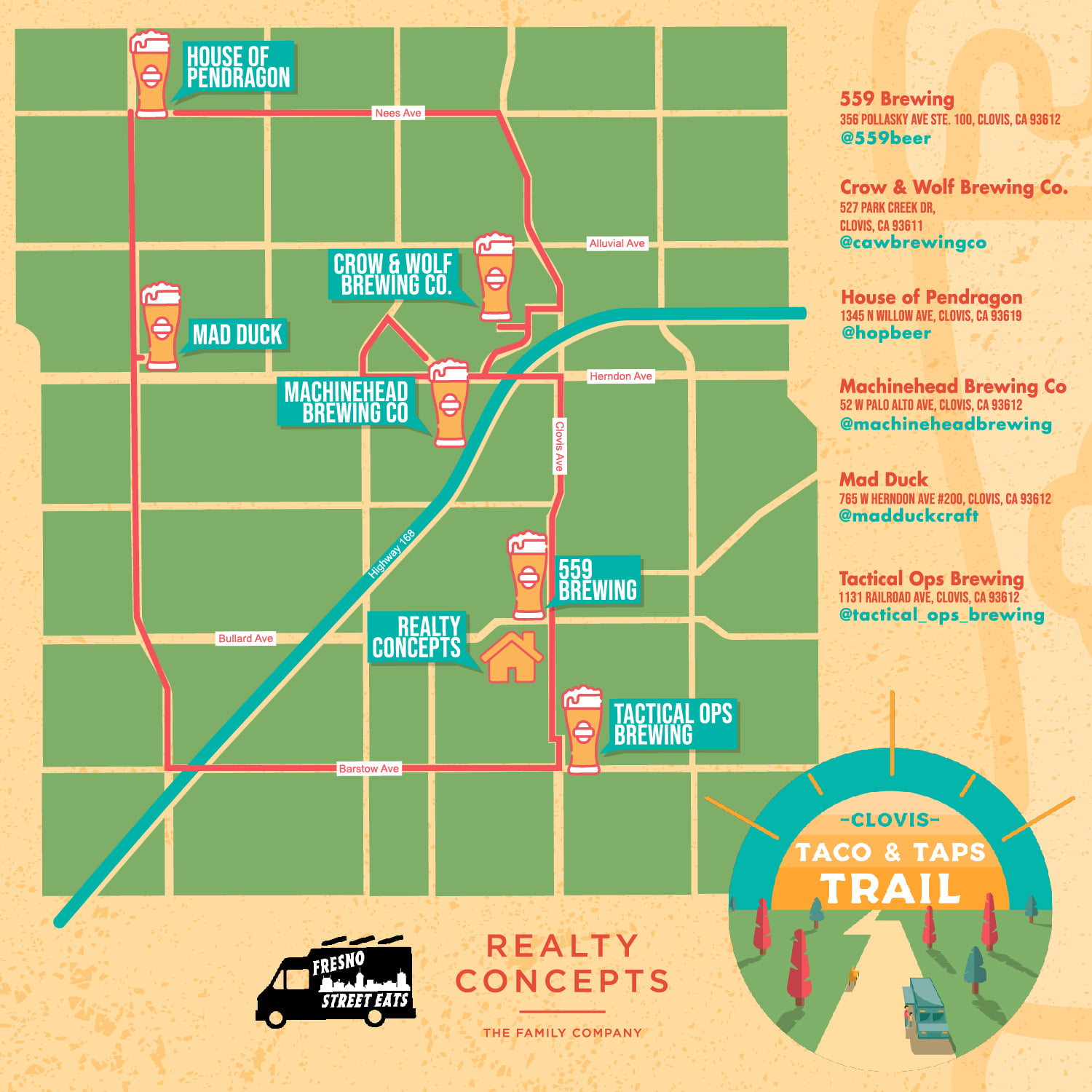 Related Topics:ClovisFresno Street Eats
Up Next