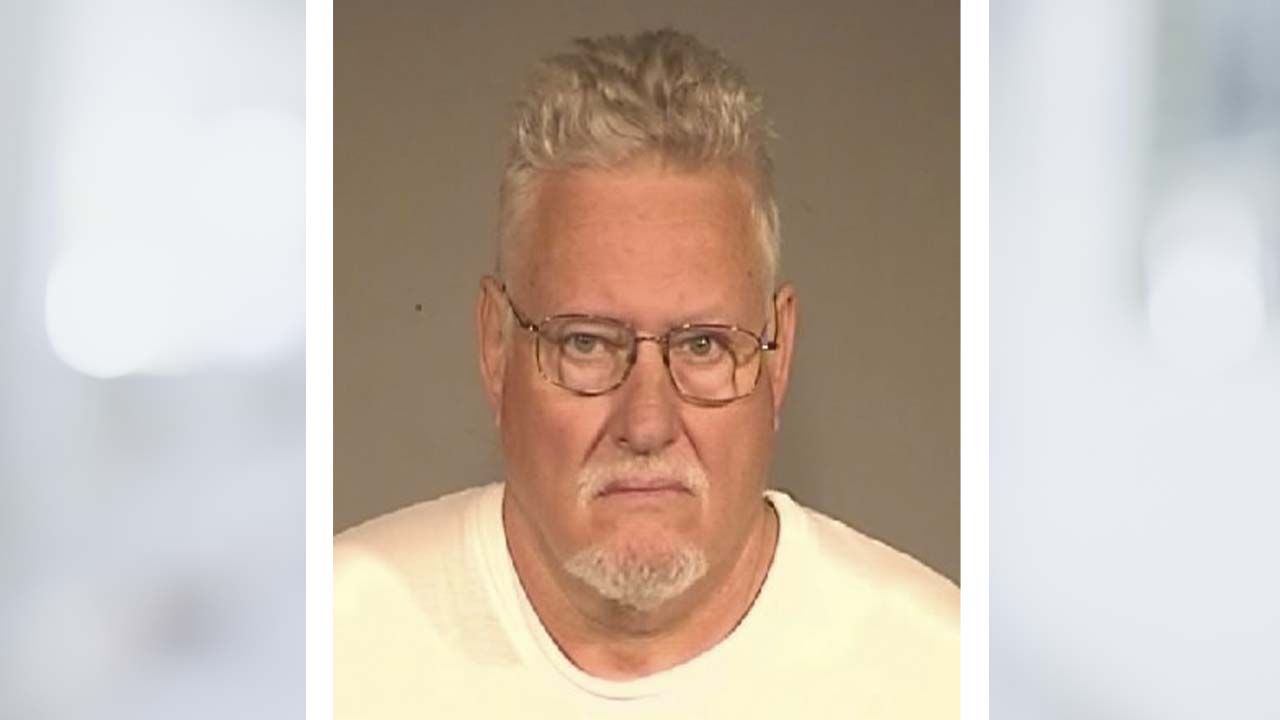 Brian Lee Turner, 62, was arrested Sunday morning, hours after a confrontation with protesters, some of which was captured on video and posted to social media.

The video shows a car pulling up to Turner at a stoplight, a Palestinian flag waving outside the car, and then Turner spraying a liquid substance toward the car.

Police say that the occupants of a car pulling up to Turner westbound on Nees Avenue at Blackstone Avenue asked him if he would support Palestine.

Turner refused, and an argument ensued. Police say one of the men exited the car and approach Turner in an “aggressive manner.”  Turner then alleged used pepper spray on the subjects. He continued to spray even though the men retreated to their car.

A spokesman for the Fresno County District Attorney’s office said prosecutors would not comment on the hate crime charges because the case is pending.

Turner referred all comments to his attorney, Marc Kapetan.

Regarding the hate crime charges, Kapetan said “time will tell,” and he will let a judge and jury decide.

“What concerns me is a 62 year old man with no prior criminal record, driving on his way home after having dinner and having no intention to be involved in any type of protests,” Kapetan said. “Do I believe he had any intent to have a conflict in a protest that he knew nothing about? Absolutely not.”

Initially, Fresno Police Lt. Rob Beckwith said he did not believe the case would include hate crime charges, based on the department’s investigation. 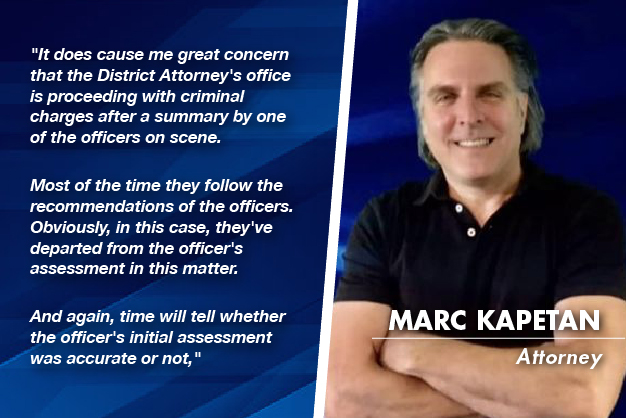 Kapetan would not comment as to whether the district attorney was influenced by public pressure to file hate crime charges. CAIR, an Islamic rights group, called for a hate crime investigation.

“It does cause me great concern that the District Attorney’s office is proceeding with criminal charges after a summary by one of the officers on scene. Most of the time they follow the recommendations of the officers. Obviously, in this case, they’ve departed from the officer’s assessment in this matter. And again, time will tell whether the officer’s initial assessment was accurate or not,” Kapetan said.

Turner was initially charged with three count of assault with a caustic chemical/flammable substance.

Because he was no longer in custody, his arraignment was set for July 22 in front of Judge Heather Mardel Jones. The case was nominally called today in court, but immediately continued to the later date. Turner was not in court.

With the new charges, his full bail would rise to $750,000, requiring a $75,000 bond. That difference could be addressed at the next hearing, the district attorney spokesman said.

The maximum sentence would be six years and four months.

Read the Complaint Against Brian Turner

Related Topics:hate crime
Up Next