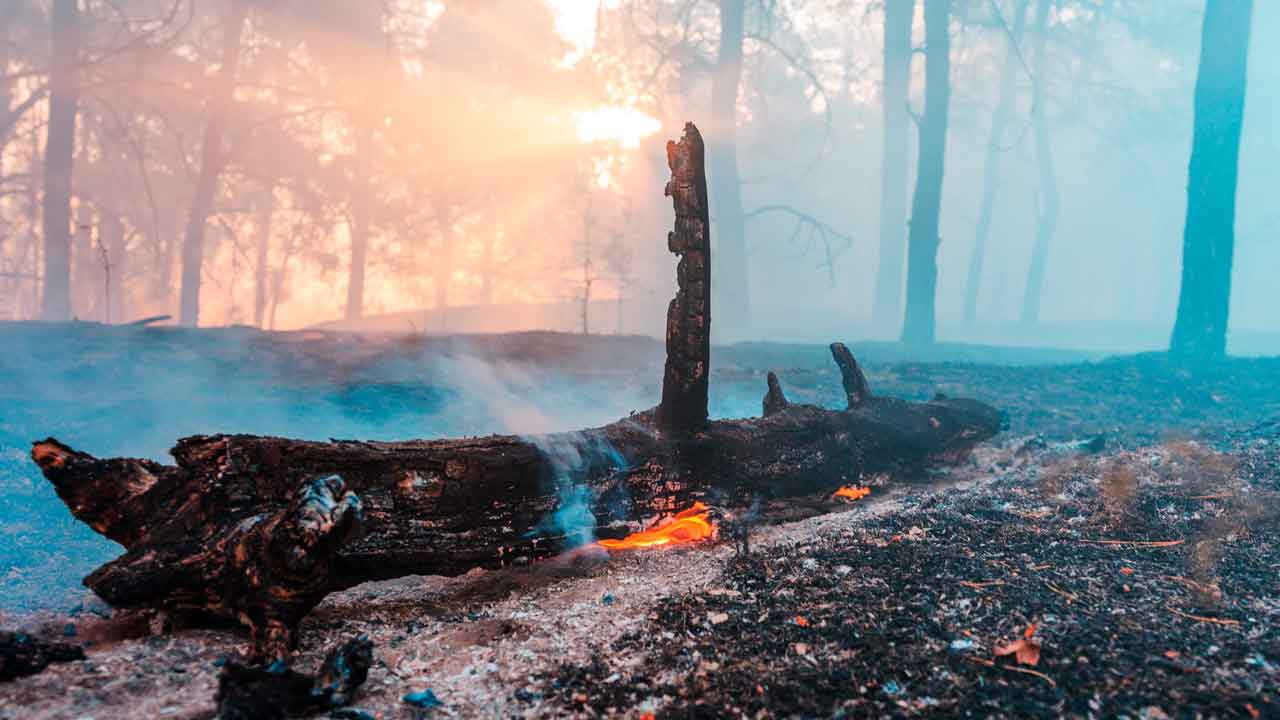 Mariposa County resident John “Jack” Welch has agreed to pay $950,000 to settle a claim against him by the federal government for damages resulting from a 2016 wildfire that burned nearly 100 acres of national forest land, Acting U.S. Attorney Phillip A. Talbert announced Monday.

According to the settlement, federal investigators concluded that Welch ignited the blaze, known as the “Old Fire,” in September 2016, while using a worn chainsaw on his property in a high fire hazard area in Mariposa County. The quick-spreading fire burned approximately 100 acres, officials said, including 95 acres of land within the Stanislaus National Forest.

The USDA Forest Service spent nearly $1.3 million to extinguish the Old Fire, including the use of substantial air assets to prevent the fire’s spread to neighboring properties and the surrounding National Forest lands, according to a Justice Department news release.

“Our region is thankful that this settlement was reached between all parties to help restore damage to the landscape in Stanislaus National Forest,” said Regional Forester Randy Moore. “Furthermore, these recovered costs help fund continued firefighting resources to help keep our forest communities safe.”

The settlement is not an admission of any negligence, wrongful conduct or liability, the release said.

Newsom Recall Has Enough Signatures to Make the Ballot