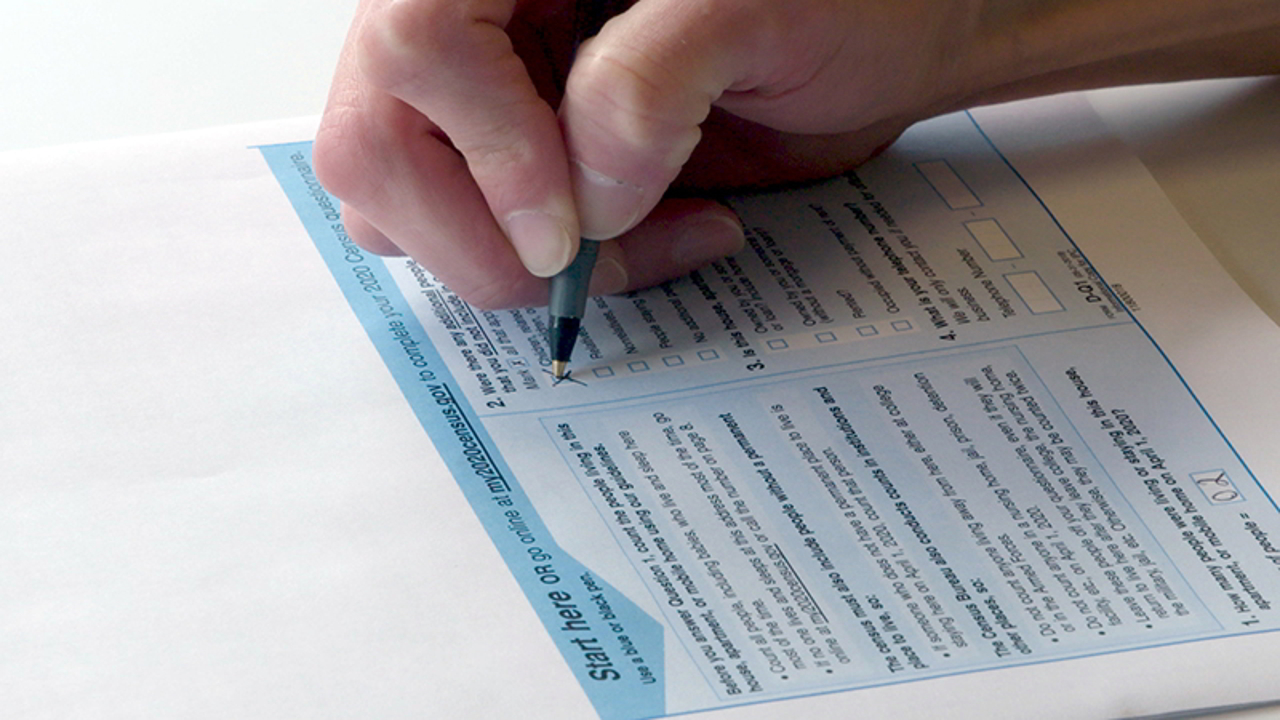 Given the fixed number of seats in the U.S. House of Representatives, a state’s population must grow approximately as fast as the nation across the entire decade to retain all its congressional seats. Just-released Census data indicate that California’s overall population growth rate over the 10-year period did not keep pace with the nation’s population growth in the 2010s.

So, for the first time in state history, California is losing a House seat, reducing its delegation from 53 to 52 members. This also means the state will lose some federal dollars. California Department of Finance spokesperson H.D. Palmer tells GVWire it’s too early to know how much that will be.

The California Citizens Redistricting Commission is charged with redrawing the lines for congressional, state Senate, state Assembly and Board of Equalization districts.

“The highly debated question regarding where we will lose a congressional seat remains unanswered,” the CCRC said in a statement.  “The commission will use the census data in conjunction with input from communities on the ground to create a full assessment of the representational needs of the state.”

Here is the official breakdown:

Two other noteworthy stats put out by the Census Bureau today include: 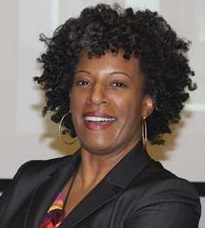 “California did have negative net domestic migration where more people moved out of California than were moving into California.”–Karen Battle, U.S. Census bureau chief

“From our population estimates program we know that over the last decade that California has actually experienced natural increase where they were able to gain population because there were more births than deaths,” said Karen Battle, bureau chief of population for the U.S. Census. “(California) also had positive net international migration. But California did have negative net domestic migration where more people moved out of California than were moving into California.”

The California State Department of Finance sent GVWire a fact sheet explaining — at least in part — the impacts of international migration.

“Net migration remained positive overall for California throughout the time period covered by the Census. Domestic flows out to other states were more than offset by international migrants,” reads part of the statement. “However, federal immigration policy decisions in the last half of the decade, accompanied and perhaps exacerbated by an officially pronounced federal view of immigration overall, slowed California’s migration-related growth.” 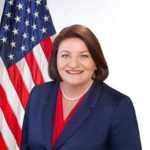 “There were so many challenges to getting an accurate count in 2020, from the pandemic to political interference from the Trump Administration.”– State Senate President Pro Tem Toni Atkins, D-San Diego

“Getting an accurate census count has always been our goal. There were so many challenges to getting an accurate count in 2020, from the pandemic to political interference from the Trump Administration. I just want to thank all those who helped promote the census and reached out to hard-to-count communities to try and make sure we got the best count possible under the circumstances. This is an exciting time to be in California. Even with all the advantages we already have, we are making transformational changes and addressing challenges that have been a headwind against us for decades. So while today’s numbers may show a loss, the fact is there will be significant gains coming into California—across the board—for years.”

Monday afternoon, the effort to recall Gov. Gavin Newsom qualified for the ballot with 1,626,042 valid signatures submitted — more than the 1,495,709 needed under state law.

Former San Diego Mayor Kevin Faulconer is among a growing number of announced candidates hoping to replace Newsom as governor should the recall be successful. Within hours of the Census Bureau reporting California’s loss of a congressional seat, Faulconer issued a statement on social media.

“Gavin Newsom’s policies have been an assault on affordability and livability for families across this state. Californians are being forced to leave their home state in droves because they can’t stomach the cost of living, and now – after a century of growth that made California the best place to live – we are losing a Congressional seat. California has become the land of broken promises. That’s going to change when we recall Newsom this year,” Faulconer’s statement concluded.

My statement on California losing a congressional seat: pic.twitter.com/vttCbo88TR

“California has lost it’s luster. People are leaving for a more affordable place to live,” said Assemblymember Jim Patterson, R-Fresno. “We are losing a Congressional District and one Electoral College vote because of the exodus. One party rule is trashing the state, and this is one of the consequences.”

The Census data released Monday estimates California’s population as of April 2020 – which does not cover the balance of the calendar year that was affected by the COVID-19 pandemic and subsequent recession – both of which have affected overall population and migration patterns.

In early May, the Department of Finance says it will release its annual spring population estimates covering the preceding calendar year – which will include this period and its effects on population.