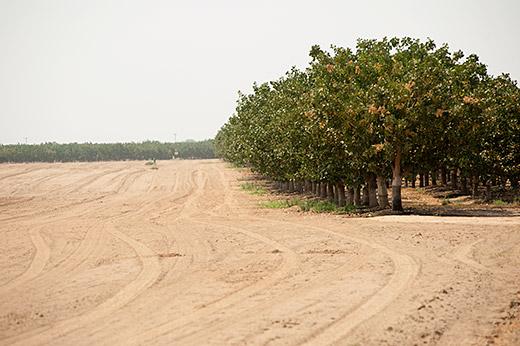 Fresno County has joined a coalition of Central Valley counties requesting a statewide emergency drought declaration in a letter to be presented to Governor Gavin Newsom.

“We’ve been here before! This time we need to get ahead of the crisis,” said Steve Brandau, chairman of the Fresno County Board of Supervisors in a news release. “A declaration of drought emergency would be a good start.”