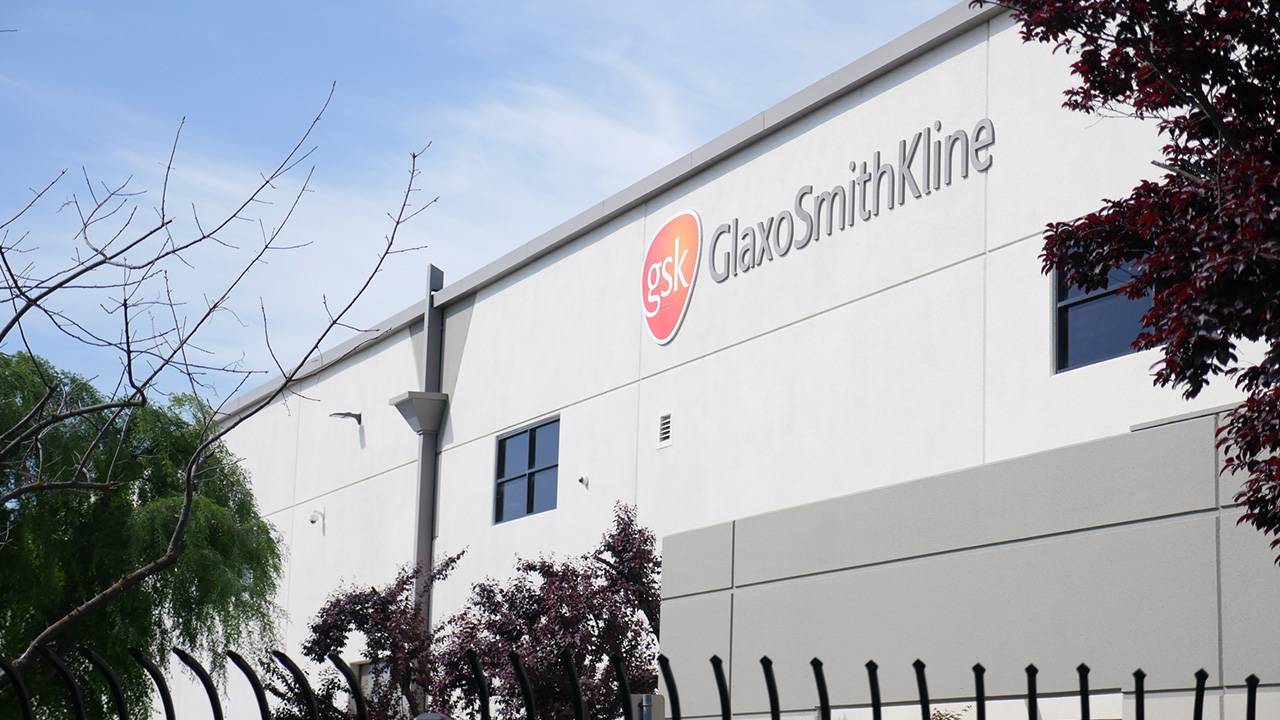 Two agenda items at last week’s Fresno Planning Commission had to be delayed because there were not enough members to vote because of an absence and recusals.

And, much to the chagrin of neighborhood advocates, a third item — the controversial rezoning of a light industrial area in southwest Fresno — was punted yet again. That item, the planning department said, was put off because staff needed more time to analyze it.

Otherwise, city officials are declining to explain what happened at the April 7 meeting.

The commission is already shorthanded with one vacancy. Mayor Jerry Dyer nominated Haley Wagner-Drilling. Her approval is being held up by Fresno City Council.

Absence and Recusals Lead to Lack of Quorum, Tied Vote

There are consequences to the commission’s inaction.

A proposed 18-unit condominium project in the Tower District will have to wait because not enough planning commissioners were available when it came before the board.

“Please know that the community… their time is important. And what I didn’t hear, was an acknowledgment… that you were in any way respectful of the fact that so many community members joined.” — Dr. Venise Curry, Concerned Citizens of Southwest Fresno

The delay frustrated Granville’s planner, who participated in the meeting with the understanding a vote would be taken.

Darius Assemi, the president of Granville Homes, is the publisher of GV Wire.

Neither McKenzie nor the city communications department gave a reason why she did not attend. The city also declined to explain the reason for the recusals.

Another item about allowing permits for an 80-foot cell phone tower in a Fig Garden neighborhood failed because of a 2-2 vote. Hardie recused himself from this item as well.

A decision about the contentious rezone of the southwest Fresno neighborhood also was pushed to the future. City staff said because they received letters on the issue the day before and needed more time to formulate an answer.

The proposed rezone from mixed-use to light industrial is opposed by neighborhood groups. Advocate Dr. Venise Curry told the commission she did not like the fact this was the third time the commission delayed a decision.

“Please know that the community… their time is important. And what I didn’t hear, was an acknowledgment… that you were in any way respectful of the fact that so many community members joined,” Curry said.

The first of two events takes place Saturday from 11 a.m. to 2 p.m. at the Central Fish Market in downtown Fresno.

Hosted by Fresno Street Eats, cannabis dispensary Tradecraft Farms will make a donation to Perez’s family for every taco sold.

Another fundraiser will take place on April 25.

The “Fire Captain Ramon “Ray” Figueroa and Firefighter Patrick Jones Memorial Highway” would honor the two firefighters who perished while searching the Porterville library that burned on Feb. 18, 2020.

“Fire Captain Figueroa and Firefighter Jones made the ultimate sacrifice in service to their community,” Hurtado said in a news release. “I am proud to honor their memory, by recognizing their heroic actions, and the sacrifice that they made on behalf of Porterville.”

SCR 14 passed the Senate Transportation Committee, 15-0. It heads next to the chamber’s Appropriations Committee.