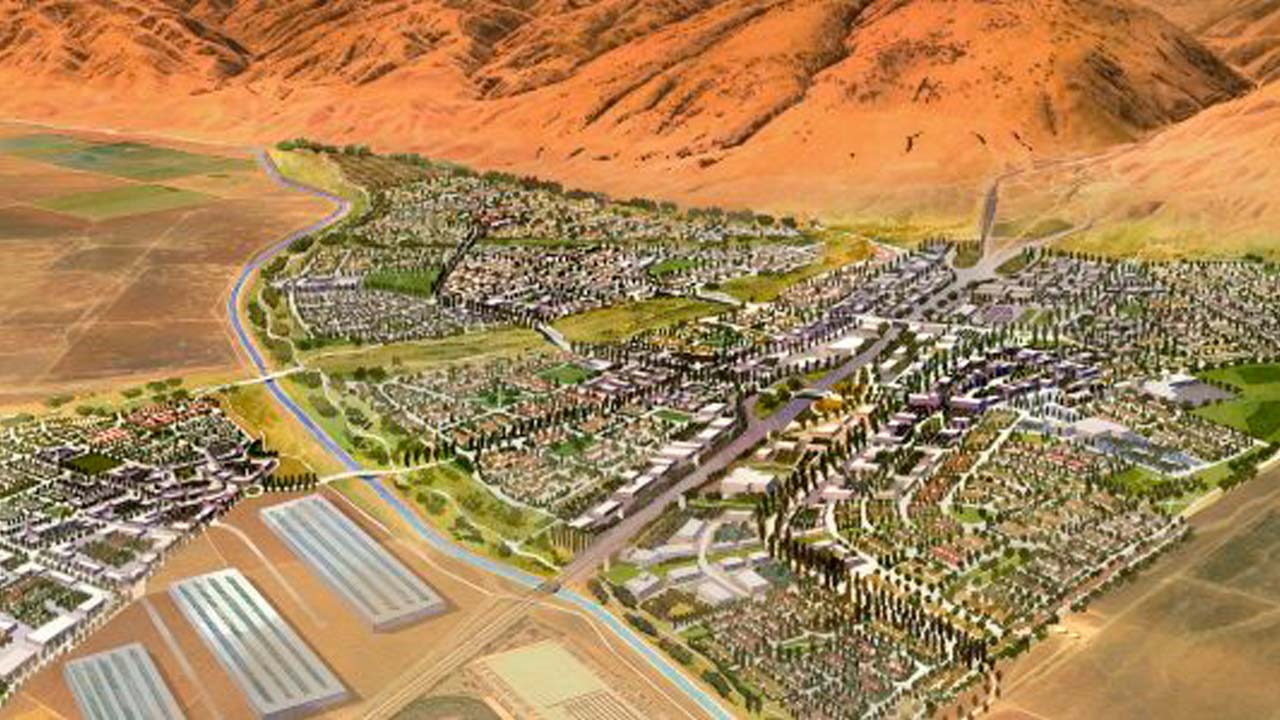 A long-running plan to build a community of 19,000 homes on vast Tejon Ranch along Interstate 5 south of Bakersfield has been halted by a judge who cited high wildfire risk.

The ruling does not kill the project on the southern flanks of the Tehachapi Mountains near the Kern County border, the newspaper said, but it does threaten to delay it significantly.

The Center for Biological Diversity, one of the project’s most vocal opponents, hailed the judge’s decision.

“The science is clear that developments like Centennial will literally be built to burn, and our elected officials can’t continue to downplay these risks through inaccurate environmental reviews,” said J.P. Rose, an attorney for the environmental group, in a statement Thursday.

The project’s developer said the ruling would merely delay construction.

“Environmental impact reports are extremely lengthy, complex documents and it’s difficult to get everything perfect the first time out,” Barry Zoeller, senior vice president at Tejon Ranch Co., said in a statement. “With the judge’s direction,” he added, the company intends to work with Los Angeles County to address what he described as “a few remaining issues.”

The Centennial development has faced significant opposition since it was proposed by Tejon Ranch Co. in 1999.

Opponents cite impacts on plant and animal habitats, earthquake and wildfire hazards, traffic congestion and pollution, among others.

Advocates say Centennial would bring housing, jobs and revenues to the county, as well as needed infrastructure in the region 70 miles north of downtown Los Angeles.

‘Thousands’ of Local Vaccination Slots Open as Eligibility Expands to 16