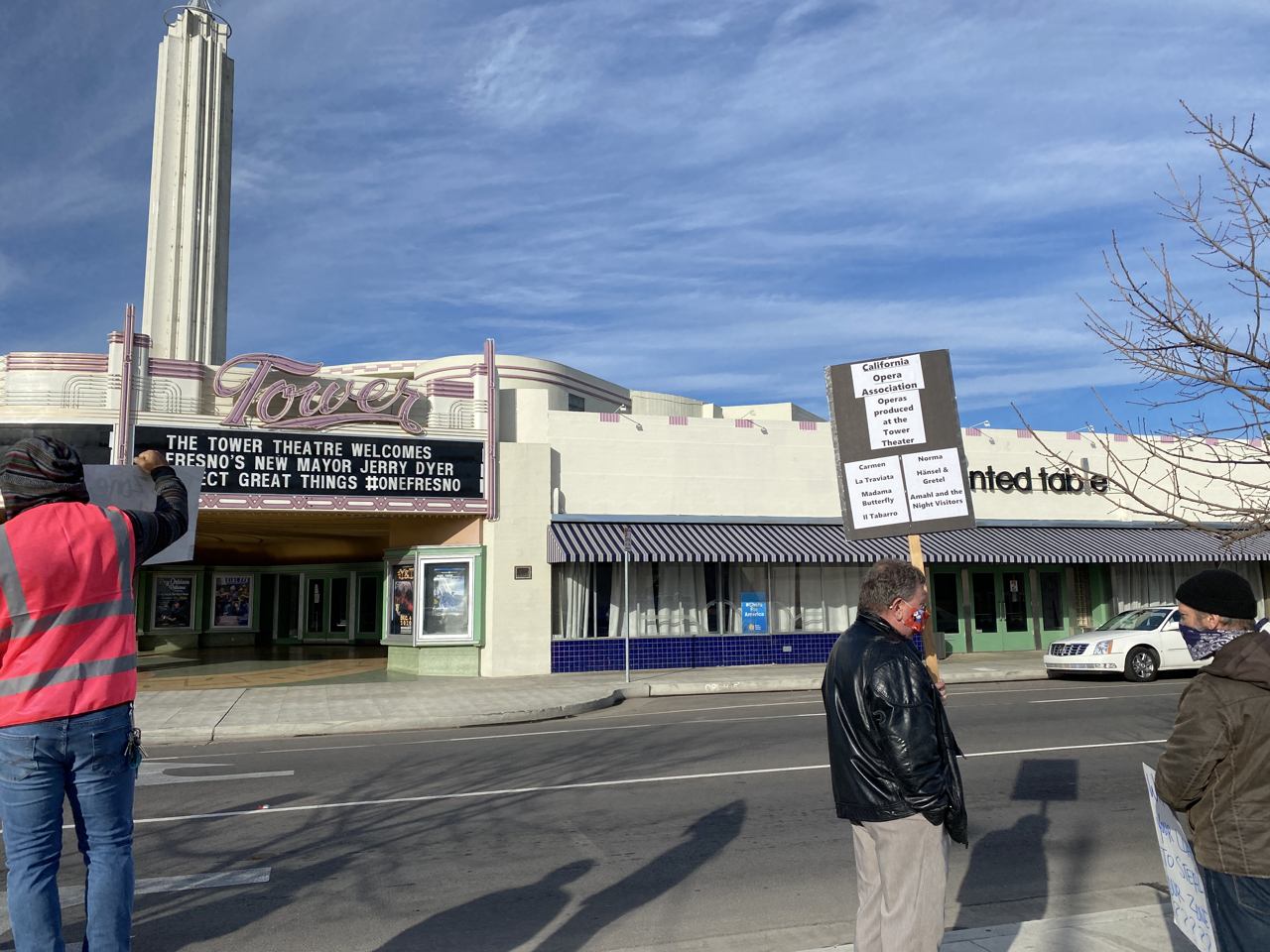 A Fresno County judge has denied an injunction to halt the sale of the Tower Theatre, paving the way for Adventure Church to complete its purchase of the iconic venue.

The theater, as well as other parcels on the property leased by several restaurants, were sold last December, pending escrow. One of the tenants, J&A Mash and Barrel, LLC — parent company of Sequoia Brewing Company — filed suit in attempt to prevent the sale.

Sequoia alleged that its lease gave it the right to purchase its building if it were to be sold. In a court hearing on Wednesday, the brewery’s attorneys argued that it was never told how much the church was paying for the property, and thus could not make a reasonable counter-offer.

Judge Rosemary McGuire ruled that the theater’s owners provided Sequoia Brewing Company with sufficient notice to purchase the restaurant space it leases for a price of $1.268 million.

Anthony Flores, pastor for Adventure Church had no comment.

“Plaintiff has failed to show that it is likely to prevail on the merits of its claims. Furthermore, defendant has offered to sell the premises to plaintiff as required under the agreement,” McGuire wrote in a six-page decision.

Despite arguments to the contrary, McGuire said the price is fair and reasonable, based on a professional appraisal.

“Furthermore, plaintiff has also failed to present any evidence that it is financially capable of purchasing the property if given the chance to do so,” McGuire wrote.

Concern that Delay Might Cause Church to Lose Interest

When deciding how to balance the harms of delaying the sale, McGuire sided with Tower Theatre.

“By the time the case has been resolved by settlement or trial, the Church may have lost interest in buying the property, or may no longer have the means to do so. Defendant also alleges that it has invested at least $20,000 in satisfying the contingencies of the sale to the Church, and this money would be lost if the sale does not go through,” McGuire wrote.

When news of the sale became public in January, the Tower District community rallied in opposition. Among the reasons, neighbors said a church owning the church could effect nearby alcohol, dance and cannabis licenses.

The Abbate family has owned the theater for nearly 80 years. However, it has remained largely closed since the start of the COVID pandemic. Adventure Church began holding weekly Sunday services inside the theater last May.

They stopped the practice in January, opting for online services.

Regular Protests Against the Sale

A protest group has been holding demonstrations every Sunday for the last two months.

While the demonstrations have been mostly peaceful, there have been small skirmishes between opposing groups.

One group opposing the sale say they will focus on fighting any potential rezoning of the theater site.

“Adventure Church may own the parcel, but it does not have unilateral say in its use or in the zoning processes of this neighborhood or the City of Fresno,” Save the Tower Demonstration Committee member Heather Parish said. “We will fight a rezone every step of the way.”

The city initially told the theater and church that the land is not zoned for a church assembly. The church responded saying it does not plan to request a rezone and believes it is not necessary.

First Amendment experts GV Wire℠ spoke with in a previous story says it may unconstitutional to restrict a church from using the theater for a religious service.

In court filings, the theater expected escrow to close on March 31. The initial escrow date was scheduled for mid-February.

The lawsuit over the sale is not over, however. A case management conference is scheduled for July, which could lead to a full trial on the merits of the case. By then, the theater could be sold.

Attorneys for Sequoia Brewing Company said they would file an appeal after Wednesday’s hearing.

[Update 3/19/21: statements from the Save the Tower committee have been added.]
Related Topics:
Up Next