Here’s Why Your Electricity Prices are High and Soaring 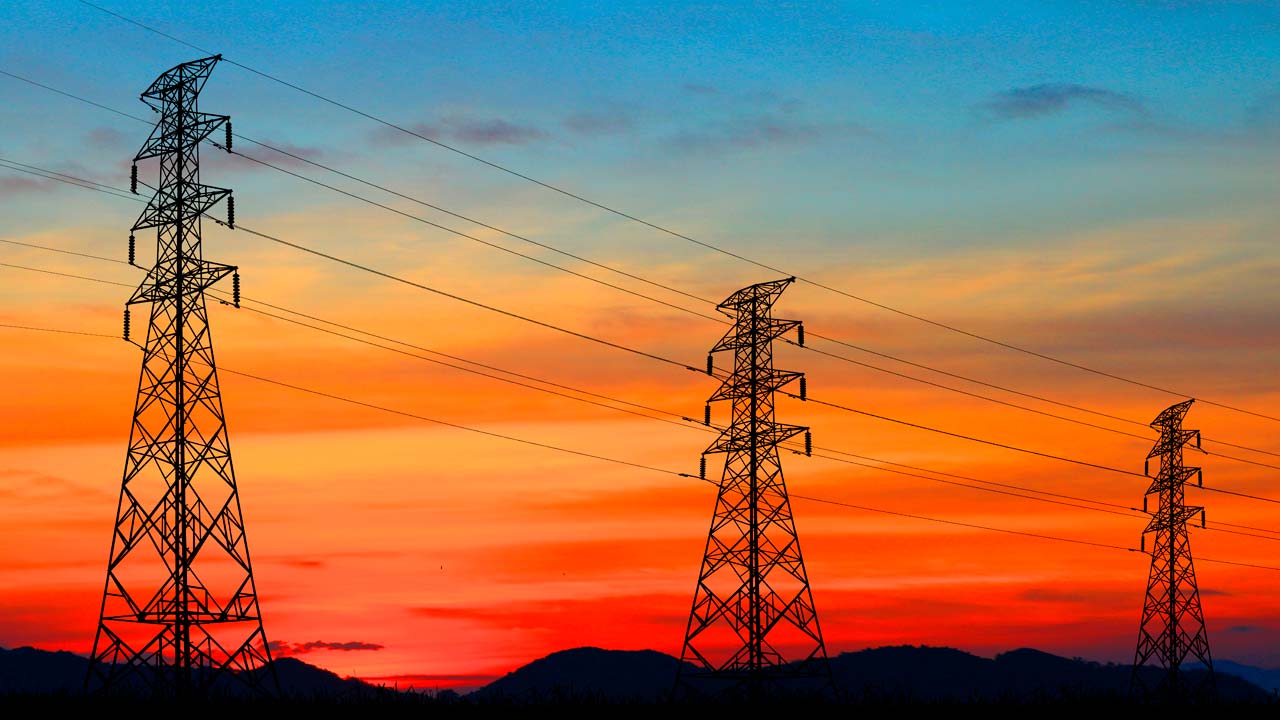 California’s electricity prices are among the highest in the country, new research says, and those costs are falling disproportionately on a customer base that’s already struggling to pay their bills.

PG&E customers pay about 80% more per kilowatt-hour than the national average, according to a study by the energy institute at UC Berkeley’s Haas Business School with the nonprofit think tank Next 10. The study analyzed the rates of the state’s three largest investor-owned utilities and found that Southern California Edison charged 45% more than the national average, while San Diego Gas & Electric charged double. Even low-income residents enrolled in the California Alternate Rates for Energy program paid more than the average American.

“California’s retail prices are out of line with utilities across the country,” said UC Berkeley assistant professor and study co-author Meredith Fowlie, citing Hawaii and some New England states among the outliers with even higher rates. “And they’re increasing.”

So why are prices so high?

One reason is that California’s size and geography inflate the “fixed” costs of operating its electric system, which include maintenance, generation, transmission, and distribution as well as public programs like CARE and wildfire mitigation, according to the study. Those costs don’t change based on how much electricity residents consume, yet between 66% and 77% of Californians’ electricity bills are used to offset the costs of those programs, the study found. PG&E filed for bankruptcy protection in January 2019, after being held financially responsible for a series of deadly and destructive wildfires in 2017 and 2018.

These are legitimate expenses, Fowlie said. However, because lower-income residents use only moderately less electricity than higher income households, they end up with a disproportionate share of the burden, according to the study. And while the bills of older, wealthier Californians continue to decrease as they adopt cost-efficient alternatives like the state’s Net Energy Metering solar program, costs will keep rising for a shrinking customer base composed mostly of low- and middle-income renters who still use electricity as their main energy source.

“When households adopt solar, they’re not paying their fair share,” Fowlie said. While solar users generate power that decreases their bills, they still rely on the state’s electric grid for much of their power consumption — without paying for its fixed costs like others do. At the same time, the state has set high goals toward decreasing reliance on fossil fuel, including by encouraging residents to switch to renewable energy like solar, which often bears a high cost of entry due to costly equipment and installation.

“As this continues it’s going to make electricity even more unaffordable,” said F. Noel Perry, founder of Next 10, which funds nonpartisan research on the economy and environment.

PG&E this month raised its electricity rates 3.7%, amounting to a $5.01 a month increase for the average residential customer, who now pays $138.85 a month for electricity. It was the second increase this year, said Mark Toney, executive director of The Utility Reform Network, who noted that higher rates are particularly difficult for those who have lost their jobs in the pandemic. The California Public Utilities Commission, the state agency that authorizes rate increases, last year approved a PG&E plan for more incremental increases through Dec. 31, 2022.

PG&E spokesperson Kristi Jourdan said in an email statement that the company was committed to keeping prices as low as possible and that although some programs are meant to be subsidized through rates, “in other cases, given that some customers have greater access to energy alternatives, the remaining customers – often those with limited means – are left paying unintended subsidies.”

Many More Have Become Unable to Pay

The costs quickly became overwhelming for Fretea Sylver, who rents a small house in Castro Valley and lost much of her work as the owner of a small woodwork business early in the pandemic. “They’re little tiny changes but they accumulate. You turn around and you’re like wait a second, why is my bill $20 more?,” Sylver said. “And you have to pay it, no matter what.”

Many more are unable to pay. Between February and December of last year, Californians accumulated more than $650 million in late payments from their utility providers, according to an analysis by the CPUC. In 2019, utility debt fell $71,646,869 from the prior year.

Sylver, who was on unemployment for 10 months last year, accumulated over $600 in unpaid PG&E bills. “We sort of went into a bit of debt, having to use credit cards and loans to sustain what we had to pay for. We’re trying to catch up,” Sylver said. The family received some help from the federal Low-Income Home Energy Assistance Program, which provides up to $1,000 to those who are late on their utility bills.

The study identified improvements to make California’s power grid more equitable, such as a fixed charge for the grid’s cost that is based on income. Republican state senators this week called on the state to use federal relief money to forgive the billions Californians owe in utility debt. Californians are currently protected by a statewide moratorium on disconnection for nonpayment of electricity bills through June 30. The CPUC this month began taking public input on the issue of how to grant some relief to those who have fallen behind on their utility bills.

Laurence Du Sault covers inequality and the income gap for The Mercury News. She wrote this article as part of the California Divide, a collaboration among newsrooms examining income inequality and economic survival in California.

Fresno Offers Landlords 80% of Past Due Rents to Prevent Evictions