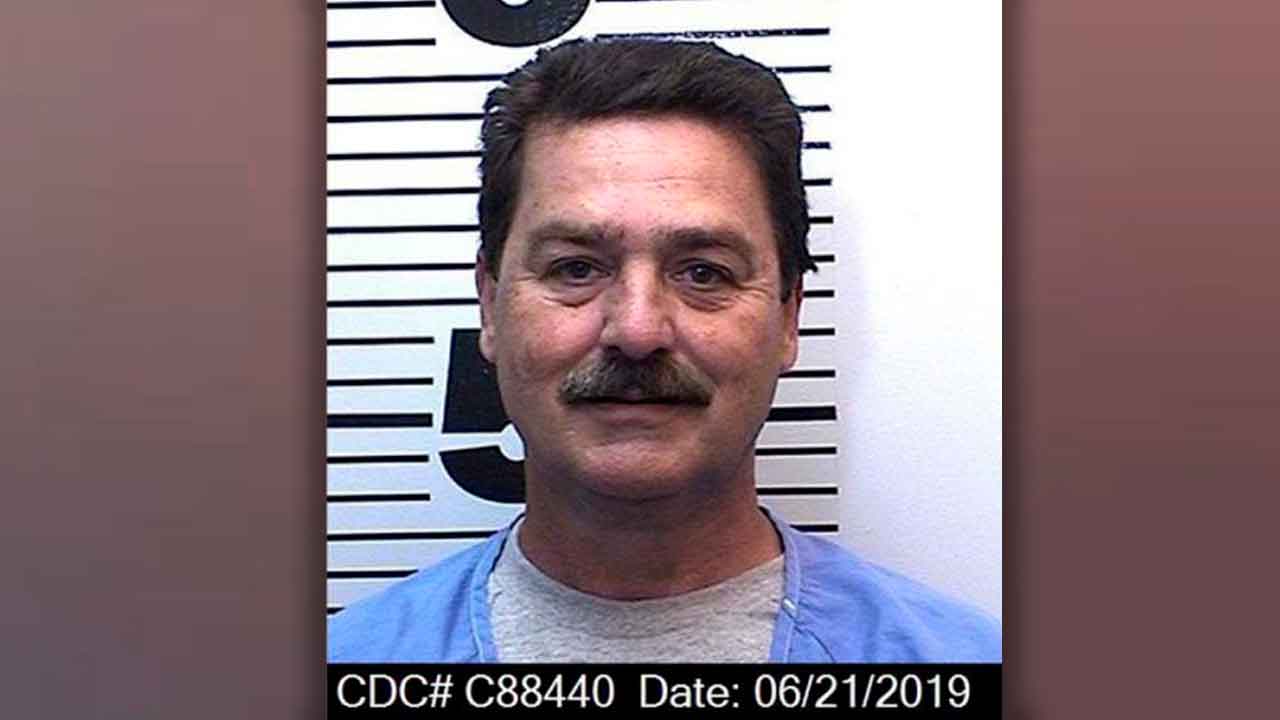 An Armenian immigrant, who has served 38 years in state prison for the 1982 assassination of a Turkish diplomat, could soon be freed.

Hampig “Harry” Sassounian — a Lebanese immigrant of Armenian descent living in Pasadena nearly 40 years ago — was convicted for the murder of Turkish Consul General to Los Angeles Kemal Arikan in 1982. Sassounian, now 58, was initially sentenced to life in prison at his 1984 trial, but a federal court reduced it to 25 years-to-life in 2002.

After a Los Angeles County judge last month overruled Gov. Gavin Newsom’s attempt to block Sassounian’s parole, Newsom will no longer stand in the way. His office has waived any further appeals.

“Judge (William) Ryan vacated the Governor’s parole reversal on February 24, 2021. The Governor has carefully weighed the factors in this case and will not pursue an appeal,” his media office told GV Wire℠.

The killing was called “an apparent act of terrorism” by then-President Ronald Regan.

The move received praise from the Armenian community.

“We are truly grateful to Governor Newsom and his team for keeping the lines of communication open with us, for listening to our concerns, and for making the humanitarian decision to allow Hampig Sassounian’s parole to stand. We look forward to witnessing his long overdue release from prison,”  ANCA-WR Chair Nora Hovsepian told Asbarez — a Los Angeles-based newspaper covering Armenian issues.

Parole Was Denied Before

In December 2019, the board again granted Sassounian parole. According to the hearing transcripts, Sassounian and an accomplice, identified as Krikor Saliba who is still at large, wanted revenge on a Turkish official for the Armenian Genocide.

“Why are we thinking about going to Europe to kill a Turkish officer over there while, Mr. Arikan, you know, he’s a Turkish official and he’s doing exactly the same thing here in LA,” Sassounian testified.

Sassounian said he felt no remorse at the time. He does not feel the same way now.

“You represent a low risk for violence,” Dobbs said. “You have clearly demonstrated positive change over the last 35 years when we look at your entire record.”

Dobbs said at the time there was a chance Sassounian could be returned to Armenia after parole.

“I commend Mr. Sassounian for his rehabilitative efforts in prison, but I find they are outweighed by negative factors that show he remains unsuitable for parole at this time,” Newsom wrote in his letter.

“Mr. Sassounian may feel ‘done with politics’ but because he chose to commit a political crime and targeted a high profile victim, Mr. Sassounian’s actions will always carry outsized political import and be subject to manipulation for political purposes,” Newsom wrote.

But, on Feb. 24, Los Angeles County Superior Court Judge William Ryan reversed Newsom’s decision. Ryan said the governor did not provide support that Sassounian “is not suitable” for parole.

“The Governor used an improper standard upon Petitioner when considering both the ‘import’ of his offense and the notoriety of his victim,” Ryan wrote in his 19 page ruling.

“The Department of State is deeply disappointed by the expected grant of parole in the State of California of Hampig “Harry” Sassounian, who was convicted of the 1982 murder of Turkish Consul General to Los Angeles Kemal Arikan.

“Attacking a diplomat is not only a grave crime against a particular individual, it is also an attack on diplomacy itself.  To ensure the safety of the dedicated U.S. diplomats serving around the world, it has been the longstanding position of the United States to advocate that those who assassinate diplomats receive the maximum sentence possible, and that they serve those sentences without parole or early release.

“We again offer our deepest condolences to the family of Mr. Arikan and our colleagues at Turkey’s Ministry of Foreign Affairs for their loss,” Blinken said.

“We strongly condemn this approach, that deeply hurts the conscience of the Turkish nation. This grave decision, that could not be reversed despite all attempts of the US Administration, is in conflict with the universal principles of law and the understanding of justice,” a news release posted on Twitter said.

Press Release Regarding the Release of Terrorist Hampig Sassounian Who Had Murdered Kemal Arıkan, Consul General of the Republic of Turkey in Los Angeles https://t.co/U22g6W6jVy pic.twitter.com/eoAQBGU0A6

State Sen. Andreas Borgeas, R-Fresno, who is a member of the California Armenian Legislative Caucus, said Sassounian’s release is proper.

“The genocide of the Armenians by the Ottoman Turks is a haunting example of unaccountable injustice,” Borgeas said in an email. “In this unfortunate instance, Mr. Sassounian has served his time and paid his debt to society under our criminal justice system. His eligibility for parole is therefore appropriate.”

Sassounian is currently housed at San Quentin State Prison. The date of his release is unclear.

Biden Aims for Quicker Shots, ‘Independence from This Virus’