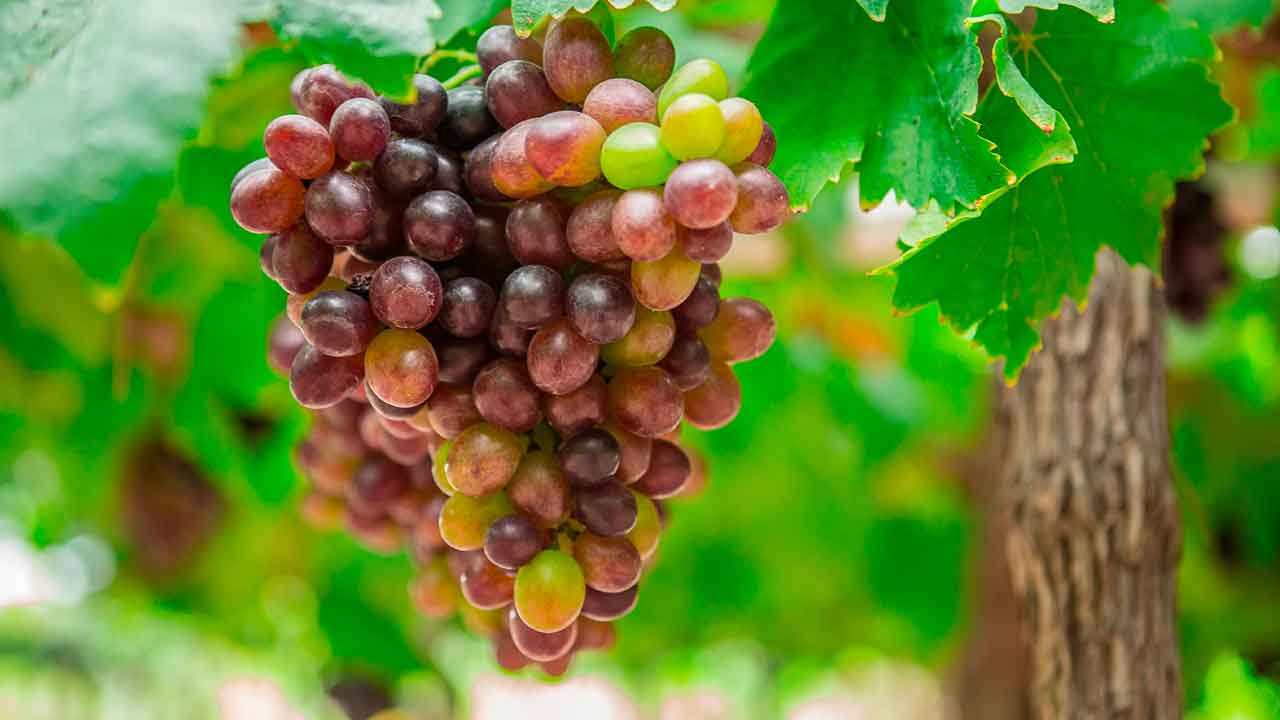 A Selma woman was arrested Wednesday on a federal indictment charging her with mail fraud for allegedly submitting over $790,000 in fraudulent crop insurance claims, Acting U.S. Attorney Phillip A. Talbert announced in a news release.

According to court records, from at least November 2013 through September 2016, Sihota controlled her family’s farms in Fresno and Tulare Counties that produced table grapes, plums, and other crops. The crops were sold through fruit brokers in Valley supermarket chains and other third-party buyers, the release said.

Throughout this period, Sihota and others obtained federally-backed crop insurance policies for the farms through the U.S. Department of Agriculture. Investigators say they then submitted fraudulent insurance claims for crop losses due to heat, rain, and other conditions that did not actually occur.

The indictment states Sihota was among various individuals, including some working for produce brokers, altered records to misrepresent information about the crops that were sold, and submitted the records to the insurance program to support the alleged fraudulent claims.

Insurance payouts were made for the claimed losses, the Justice Department says. When adjusters sought to confirm the accuracy of the submitted records, Sihota and others told them the representations were accurate and complete, when they were not, the release said.

If convicted, Sihota faces up to 20 years in prison and a fine of up to $250,000 for each of the conspiracy and mail fraud charges.

Costa: Now ‘Not the Time’ for Concern Over Paying for $1.9T Relief Bill