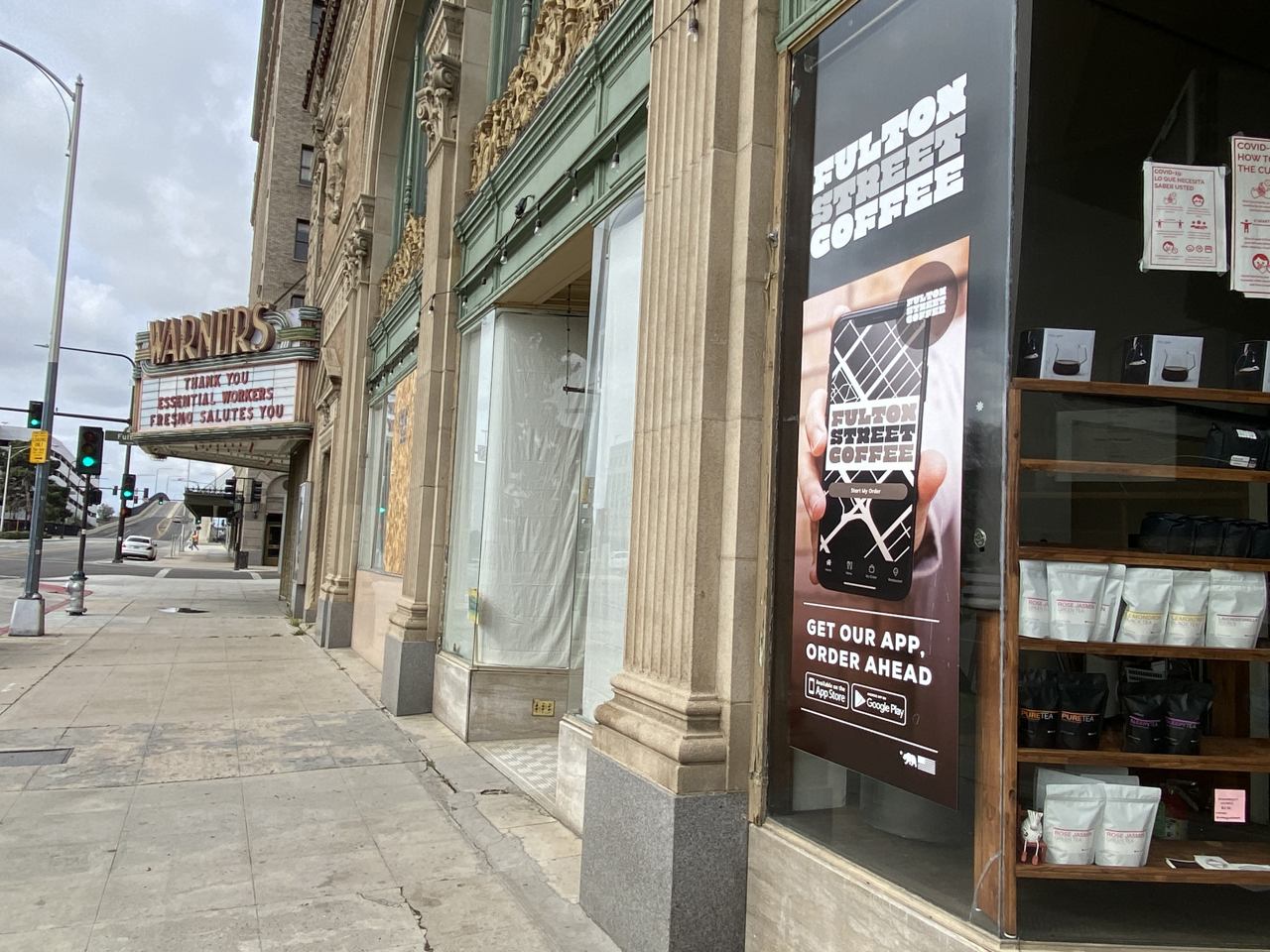 Octavio Vargas says his Fulton Street Coffee shop has been shut down by order of the health department because he failed to apply for permits to re-arrange his store.

The Fresno County Health Department says the issue is about hot water.

Either way, Vargas’ shop at Fulton and Tuolumne streets has been closed since last Wednesday and could be closed for another two weeks.

“We just want to serve good coffee again to downtown Fresno. We just want to make money so that we can continue to employ our our baristas,” Vargas said. 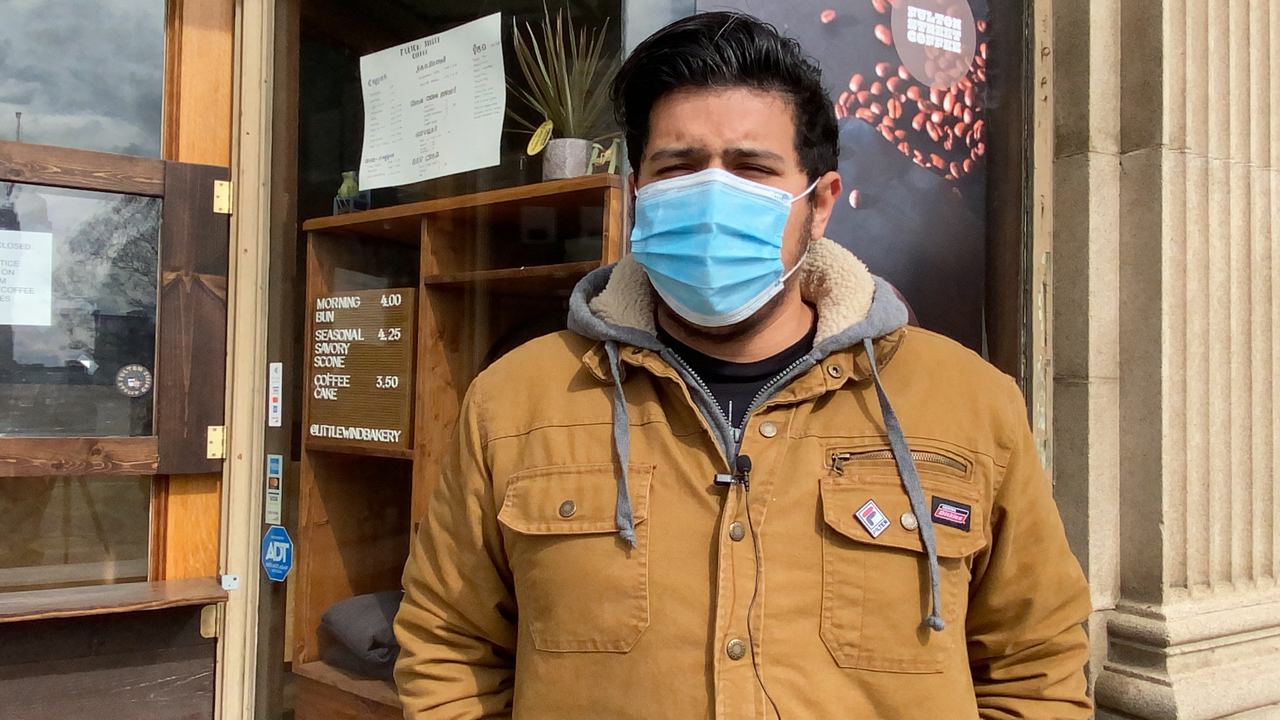 “We just want to serve good coffee again to downtown Fresno. We just want to make money so that we can continue to employ our our baristas.” — Fulton Street Coffee owner Octavio Vargas

The health department made a routine inspection on March 2. It was the first visit since February 2020.

Steven Rhodes, the director of the environmental health division, says inspections usually take place up to four times year, but have slowed down because of the pandemic.

“The inspector noticed some things that had been moved around and that was considered a minor remodel,” Vargas said.

Vargas said he moved tables and counters closer to the door, as well as installing a service window in the front door. Those changes —which took place last year in response to COVID — would require submitting plans for review.

But, that wasn’t the main problem, according to Rhodes. It was the lack of sufficiently hot water. The shop’s faucet water temperature was 90 degrees Fahrenheit when it should be 120 degrees for sanitization and washing purposes.

“That was the purpose of the closure of that facility. It had nothing to do at that moment, the remodeling aspect of it,” Rhodes said.

Other corrections were needed, as well, the health department found.

“They moved equipment that needed supply lines for plumbing to go to waste water. And those were moved, too. So, the the plumbing was another issue,” Rhodes said.

“I believe that’s just because we’re in a historic building and sometimes some of the plumbing doesn’t work the right way,” Vargas said. 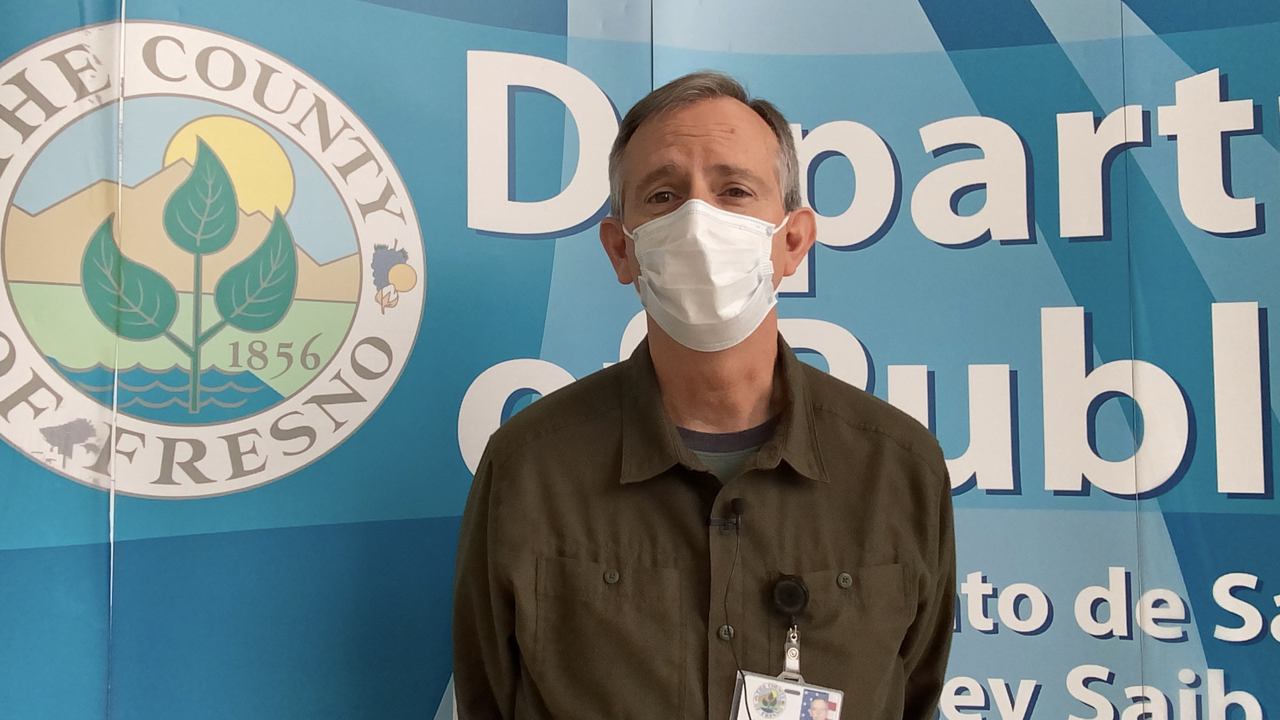 “(The lack of hot water) was the purpose of the closure of that facility. It had nothing to do at that moment, the remodeling aspect of it.” — Steven Rhodes, Fresno County environmental health director

Vargas has run Fulton Street Coffee for three years, becoming an entrepreneur after working in a coffee shop himself. He admits to the mistake of not filing the proper paperwork for a remodel.

But, he wishes for better communication on what needs to be accomplished.

“I think that it’s understandable that (the health department) wants us to be operating under compliance. What seems a little bit unfair to me is not being able to get feedback for the corrections that they want us to make in a timely manner,” Vargas said.

Rhodes said the county has up to 20 days to review plans, otherwise they’re considered automatically approved.

“The business could reopen if they get their water supply to the 120 degrees,” Rhodes said. “And that was clearly communicated at the time of the inspection.”

The COVID pandemic has hurt Vargas’ business, although he did not know by how much. He has operated by takeout only.

He is keeping his five employees working. They average 30 hours a week.

“It’s just decimating our working capital. We’re losing money. We’re not making any money. All we want to do is be able to fix what it is that they want us to fix, that we can start to work again,” Vargas said.

The coffee shop falls in the jurisdiction of Fresno County Supervisor Sal Quintero.

“I know that our folks are pretty good in trying to work with with the businesses and get them back open again. So hopefully this’ll make it a little bit faster for them to to open up,” Quintero said. “But it’s difficult times for businesses. So we should be doing the best we can to help out. So I’m going to stay on top of it.”

Vargas didn’t know that Quintero could help out.

“Honestly, that seems like… one of the first things that we could have done. I actually didn’t know that we had supervisors like that here. That’s cool. It’s great. I mean, if there’s someone that can mediate between the county and small businesses, that’s awesome,” Vargas said.

Asking for the Public’s Help

Vargas is seeking support from the public while he works through the issues.

“What we want to do is sell the coffee that we’ve roasted already, sell merchandise. We have coffee roasted, we have tea, we have coffee brewing equipment, we have hoodies and things like that,” Vargas said.

“If people want to help us with that, we will definitely take take all the support we can get,” Vargas said.

Related Topics:business closureSal Quintero
Up Next