Reward Increased as Shooters in Goshen Killings of 6 Remain at Large. 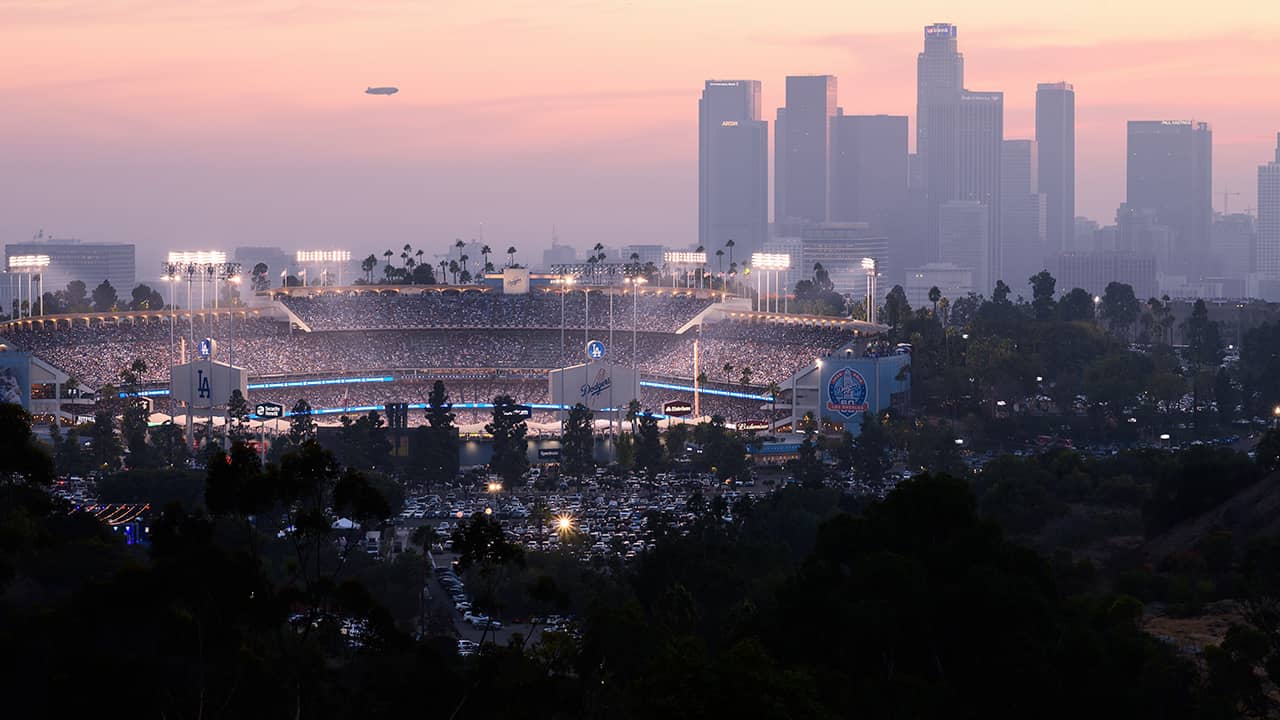 Dr. Mark Ghaly, California’s top public health official, said the state is acting now because the rates of new coronavirus cases and hospitalizations are declining while the number of people receiving the vaccine is increasing.

“Today’s announcement is focused on building in some of the compelling science about how the virus behaves, and how activities when done a certain way can reduce risk,” Ghaly said.

California divides its counties into four color-coded tiers based on the spread of the virus. The purple tier is the most restrictive, followed by red, orange, and yellow. Attendance limits are based on what tier a county is in.

Theme parks can open in the red tier at 15% capacity and only people who live in California can buy tickets. Attendance limits increase to 25% in the orange tier and 35% in the yellow tier. Indoor rides are allowed because they are short and allow for proper spacing.

Ready to Go Back to Work

“They have been furloughed or out of a job for a year now and are excited to go back to work to provide Californians with a bit more magic in their lives,” Zinder said.

Outdoor sports are limited to 100 people in the purple tier. Those limits increase to 20% capacity in the red tier, 33% in the orange tier and 67% in the yellow tier.

Friday’s announcement only pertains to outdoor activities. Attendance for indoor events, including NBA games and concerts, are still prohibited. Coming up with rules for indoor events is “much more difficult,” said Dee Dee Myers, senior adviser to the governor and director of the Governor’s Office of Business and Economic Development.

Related Topics:Disneylandmajor league baseball
Up Next

Reward Increased as Shooters in Goshen Killings of 6 Remain at Large.