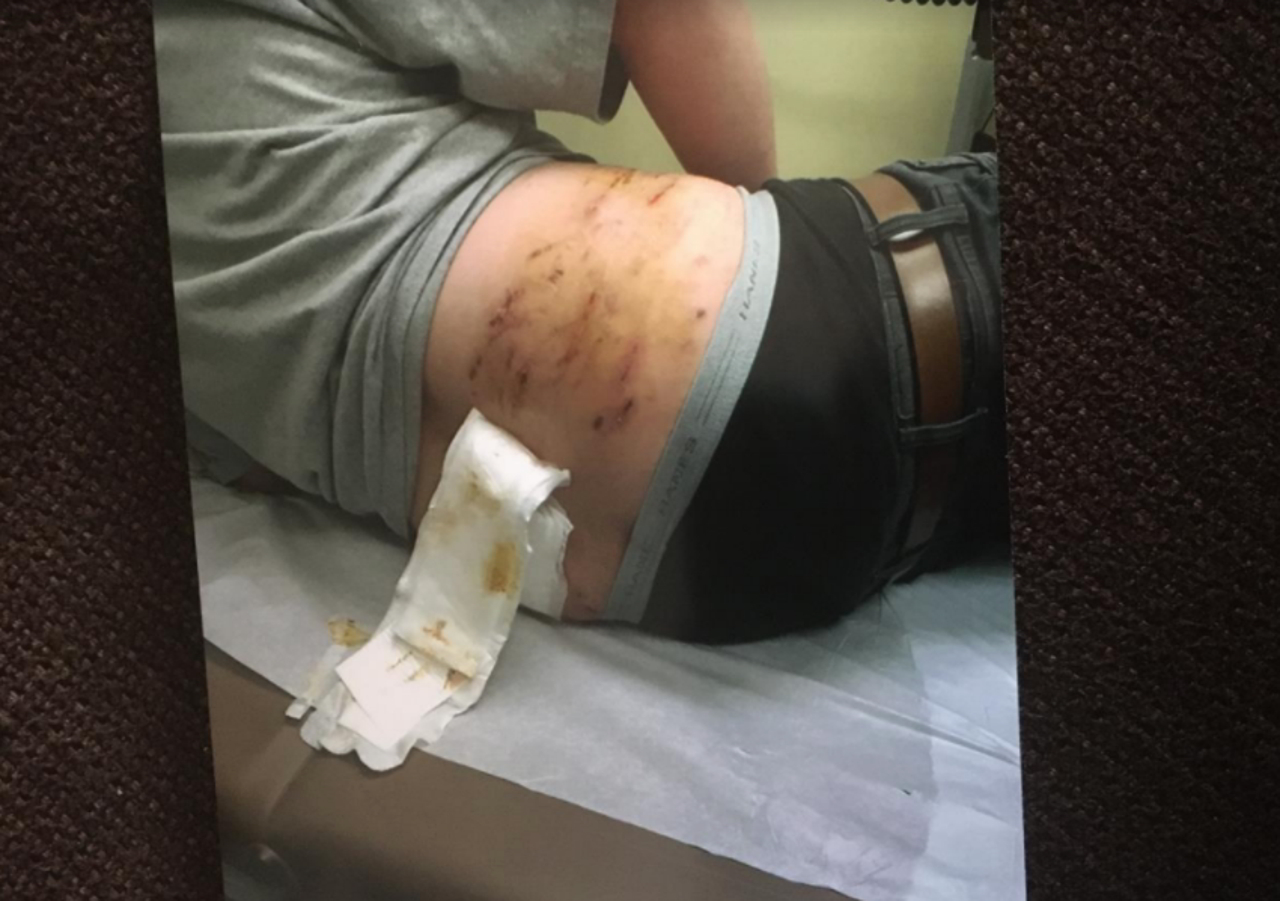 A federal civil rights lawsuit filed Tuesday says a Visalia man suffered severe dog bite wounds and psychological damage after police set a K9 on him during a 2020 arrest. In newly released bodycam video, the man can be seen on the ground with the dog biting him for over 90 seconds. 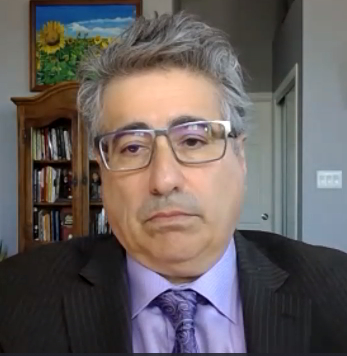 “Officer Hansen repeatedly orders his dog, in Dutch, to bite Rubio, and bite him he does. He tears into his flesh for well over a minute and a half.” –attorney V. James DeSimone

According tot he suit, Rubio now suffers from depression, memory loss, heightened paranoia, headaches and other mental and emotional injuries, as well as physical scars, resulting from the attack. His attorney V. James DeSimone says Rubio was already considered intellectually disabled prior to the incident.

Named in the lawsuit is Visalia K9 Officer William Hansen, the handler of Roto, the male Belgian Malinois used against Rubio. According to DeSimone, the Belgian Malinois breed is capable of inflicting some of the strongest bites among all dogs — about 195 psi of bite pressure, more than enough to break bone.

“Officer Hansen, without inquiring, without seeing what the situation, without trying to de-escalate what is going on, he immediately escalates the situation,” said  DeSimone in a video call with reporters. “Officer Hansen repeatedly orders his dog, in Dutch, to bite Rubio, and bite him he does. He tears into his flesh for well over a minute and a half.”

The city of Visalia and Officer Marisa Burkdoll are also named in the lawsuit, which was filed in U.S. District Court in Sacramento. Rubio’s family is also calling for an independent investigation into what happened and his attorneys are asking for damages.

According to the lawsuit, Rubio was walking through an open section of a Save Mart parking lot across the street from his Visalia home when Burkdoll confronted him, saying she’d received calls about suspicious activity.

Rubio denied her assertion that he was “looking into cars” and observed that his race was a likely reason he was being targeted, the document said.

Hansen then arrived at the scene just before Burkdoll asked Rubio to remove his backpack. Rubio asked why and as he began to comply the officers grabbed him and took him to the ground. Burkdoll started striking him on his head with her flashlight and her fists, the lawsuit states.

As Rubio held his hands up asking “what did I do?” Hansen retrieved his dog and commanded it to bite Rubio, who was prone on his stomach and not resisting, the lawsuit states.

The dog bit Rubio for more than 90 seconds, while Burkdoll continued beating him, even though Rubio was complying and entirely within the officers’ control, according to the court documents provided by his attorney.

“The use of force by these police officers was not reasonable, and it surely was not necessary,” said DeSimone. The Visalia Police Department, in an emailed statement to GV Wire℠, gave the following account:

The department received three calls for service from three independent witnesses the night of Rubio’s arrest about a man in a parking lot looking into cars.

The callers reported a Hispanic male, wearing a black and gray sweater, black gloves, a backpack and white shoes. The initial officer arrived on scene and contacted Raymundo Rubio in the same parking lot where he was last seen by the callers.

The officer stopped to investigate and had a conversation with Rubio when she observed that he was displaying objective signs and symptoms of being under the influence of a controlled substance and also believed he was the same person responsible for casing vehicles described in the calls for service.

Rubio was immediately taken to an area hospital for medical treatment and evaluated for being under the influence of a controlled substance- and would later test positive for methamphetamine. After Rubio received medical treatment he was booked at the county jail.

The case was submitted to the Tulare County District Attorney’s office for review. The District Attorney’s office filed two counts of felony resisting with force or violence, possession of a controlled substance, possession of drug paraphernalia, and under the influence of a controlled substance. The criminal case is still pending.

Rubio’s mother, Helen Salinas, issued a statement through DeSimone saying her son has never been the same since the night of his arrest. Her statement reads in part:

“Now he is afraid to go outside and stays most of the time in his room. He has nightmares and flashbacks of what happened to him, and he’s terrified that the police are going to come and kill him. He doesn’t want to be around people anymore, not even his family, and does not laugh or tell jokes anymore,” wrote Salinas.

She goes on to say that after she reviewed the video, her belief is the police never gave her son a chance.

“Now we are asking for a chance at justice, to help my son and to stop this from happening to any other families,” Salinas’ statement said.

Copy of the Lawsuit