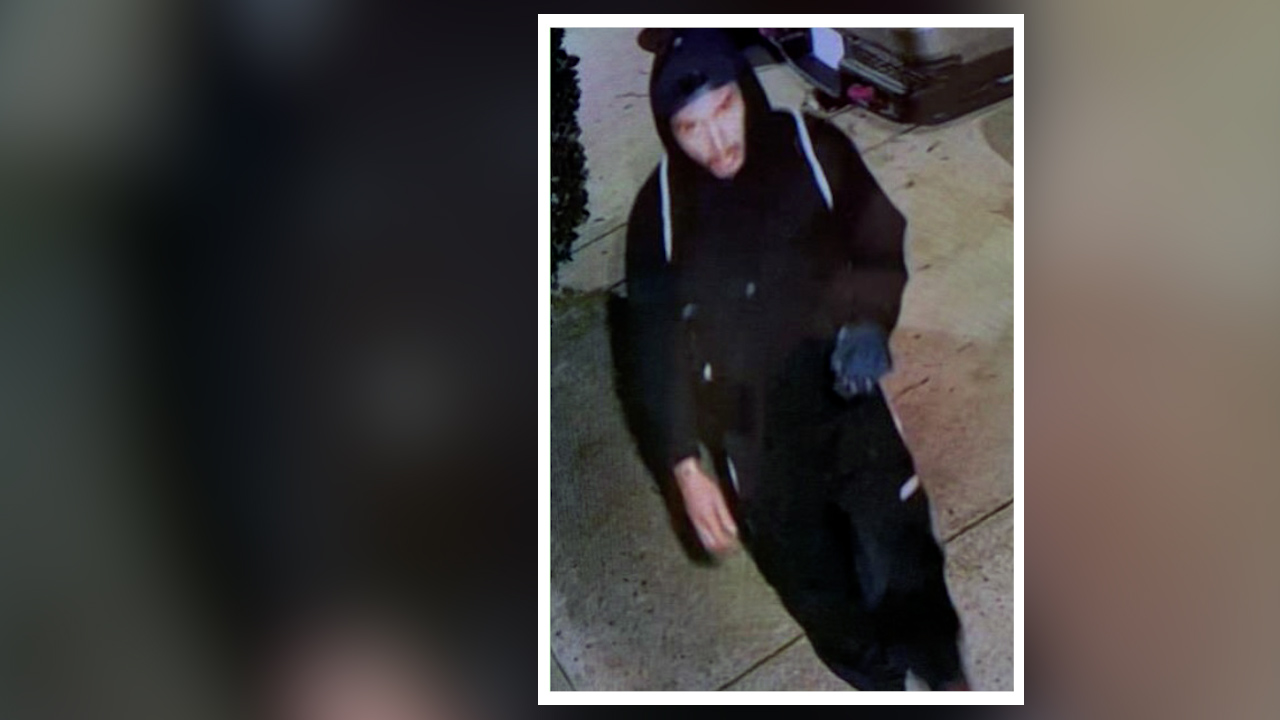 Fresno County Sheriff’s deputies arrested a suspect in two break-ins at homes in the gated community of Brighton Crest near Millerton State Park.

The Sheriff’s Office reported that during the overnight hours of Feb. 17, the break-ins and an attempted burglary occurred at homes on the 21000 block of Eastmere Lane.

During the first incident, the Sheriff’s Office says the homeowner discovered after awaking that someone had entered the home and garage and stole some camera equipment and a wallet.

A second home also was burglarized while the residents slept. They woke up to find their car was missing.

The vehicle was found crashed later that day in a neighborhood near East Butler and South Orange Avenues in Fresno. 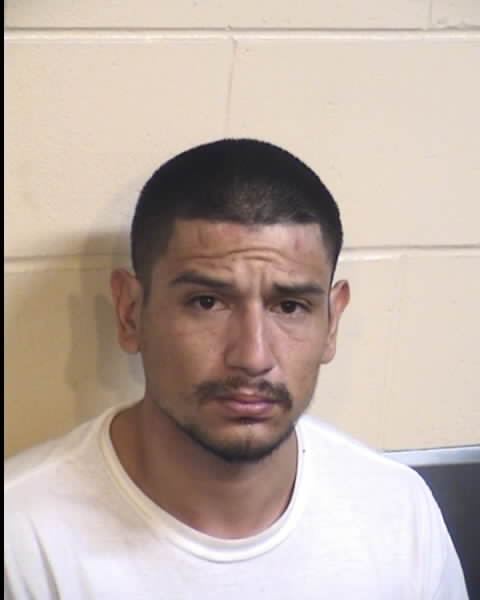 Detectives recovered surveillance footage of a possible suspect, who was later identified as 28-year-old Teodore Torres of Le Grand in Merced County.

Torres was known to hang out in the area of Clovis and Ashlan avenues in Fresno’s Mayfair District. On Feb. 25, a deputy assigned to work on the U.S. Marshals Service Regional Fugitive Task Force spotted Torres near McKinley Avenue and First Street in Fresno and took him into custody. Detectives recovered the stolen camera and returned it to the owner.

Torres has been booked into the Fresno County Jail on two felony counts of residential burglary, one count of attempted burglary and one charge of auto theft.

Anyone with additional information about Torres is asked to contact detective Austin Herion at (559) 753-0819, austin.herion@fresnosheriff.org, or Crime Stoppers at (559) 498-7867, www.valleycrimestoppers.org.