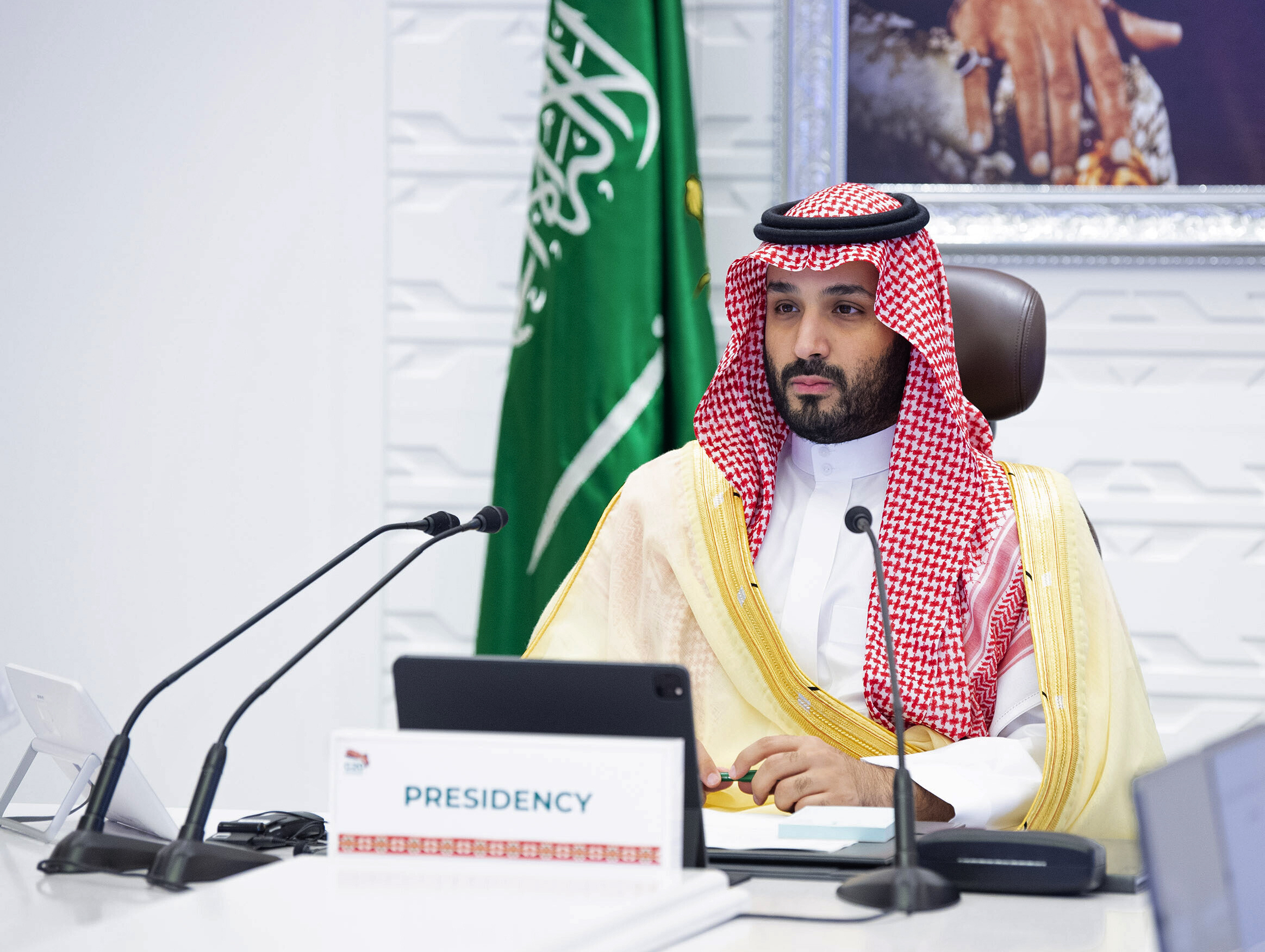 WASHINGTON — Saudi Arabia’s crown prince likely approved an operation to kill or capture a U.S.-based journalist inside the Saudi consulate in Istanbul, according to a newly declassified U.S. intelligence report released Friday that could escalate pressure on the Biden administration to hold the kingdom accountable for a murder that drew bipartisan and international outrage.

The central conclusion of the report was widely expected given that intelligence officials were said to have reached it soon after the brutal Oct. 2, 2018, murder of Jamal Khashoggi, a critic of Crown Prince Mohammed bin Salman’s authoritarian consolidation of power.

Still, since the finding had not been officially released until now, the public assignment of responsibility amounted to an extraordinary rebuke of the ambitious 35-year-old crown prince and was likely to set the tone for the new administration’s relationship with a country President Joe Biden has criticized but which the White House also regards in some contexts as a strategic partner.

The report was released one day after a later-than-usual courtesy call from Biden to Saudi King Salman, though a White House summary of the conversation made no mention of the killing and said instead that the men had discussed the countries’ longstanding partnership. The kingdom’s state-run Saudi Press Agency similarly did not mention Khashoggi’s killing in its report about the call, rather focusing on regional issues such as Iran and the ongoing war in Yemen.

Khashoggi had visited the Saudi consulate in Turkey planning to pick up documents needed for his wedding. Once inside, he died at the hands of more than a dozen Saudi security and intelligence officials and others who had assembled ahead of his arrival.

Surveillance cameras had tracked his route and those of his alleged killers in Istanbul in the hours leading up to his killing.

A Turkish bug planted at the consulate reportedly captured the sound of a forensic saw, operated by a Saudi colonel who was also a forensics expert, dismembering Khashoggi’s body within an hour of his entering the building. The whereabouts of his remains remain unknown.

The prince said in 2019 he took “full responsibility” for the killing since it happened on his watch, but denied ordering it. Saudi officials have said Khashoggi’s killing was the work of rogue Saudi security and intelligence officials. Saudi Arabian courts last year announced they had sentenced eight Saudi nationals to prison in Khashoggi’s killing. They were not identified.