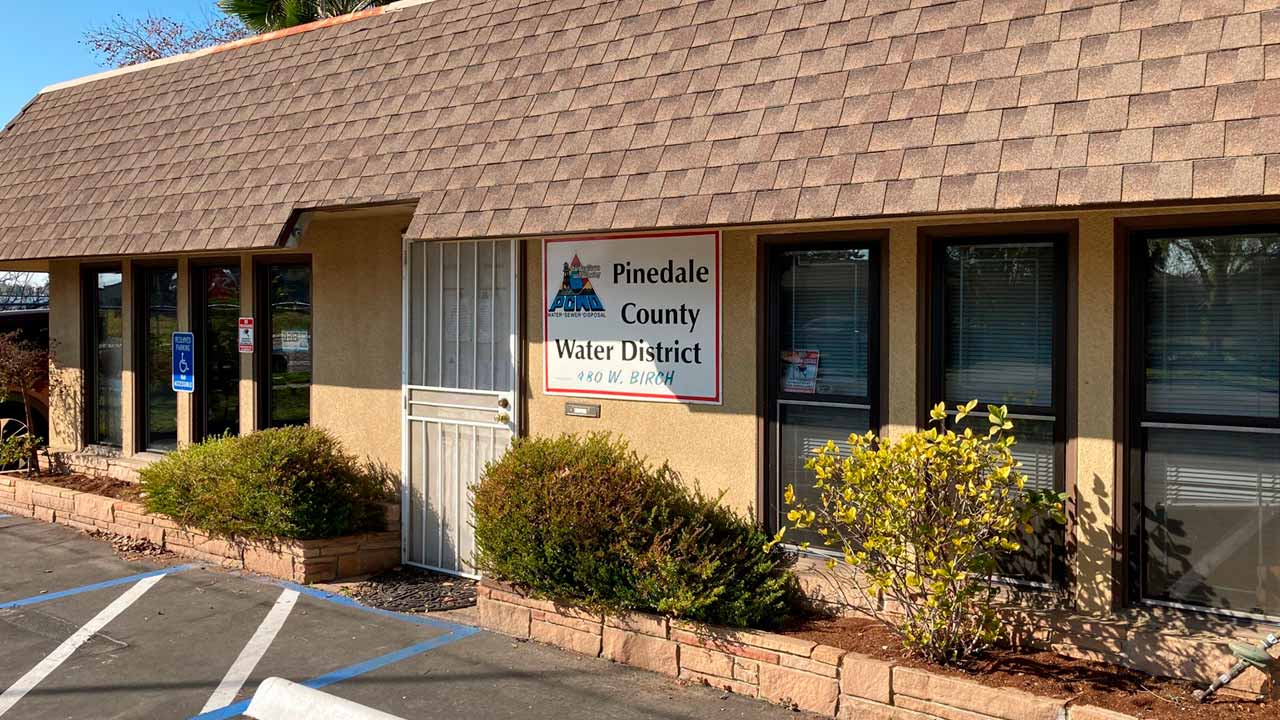 Pinedale County Water District will try for a second time to appoint Amanda Castro to fill vacancy on its five-member board.

An attempt to appoint Castro last week hit a snag because of residency issues that have seemingly been resolved. The board will hold a special meeting Monday evening to try again.

If Castro is confirmed, she would the fourth member of the current board who initially joined through appointment. Only Zach Baroni entered through the election process and that took place last November.

She would also be the 11th board member to serve in the last five years. 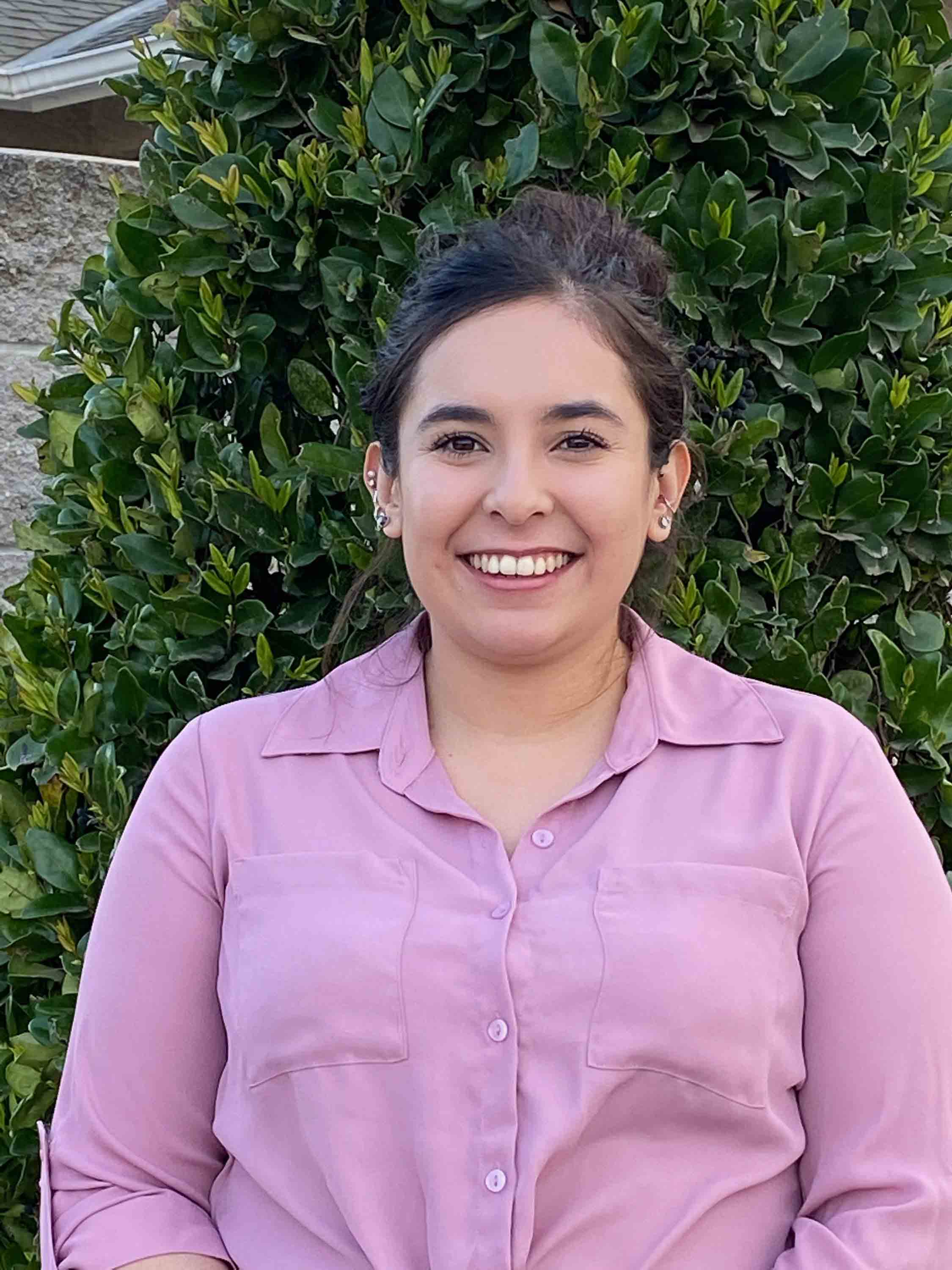 “I have an understanding of municipality functions and special district knowledge. I wanted to be involved with my community here in Pinedale as well.” — Amanda Castro, pending PCWD board appointee

The board met last Tuesday and voted to appoint Castro as the fifth board member. She would fill the slot vacated by Carlos Aguilera, who resigned on Dec. 31.

Although Castro lives in the district, the residence listed on her voter registration record did not match her current home address. It instead listed her parents’ house nearby — but outside the district. She has since re-registered with her current address and will have to have her appointment reconfirmed at the board’s next meeting.

Castro, 23, is a planning major at Fresno State and has interned with Fresno LAFCo, a regional governmental body. She would be the youngest member on the board.

“I have an understanding of municipality functions and special district knowledge. I wanted to be involved with my community here in Pinedale as well,” Castro said.

Her top goal is to manage water usage with their wells.

High Turnover on the Board 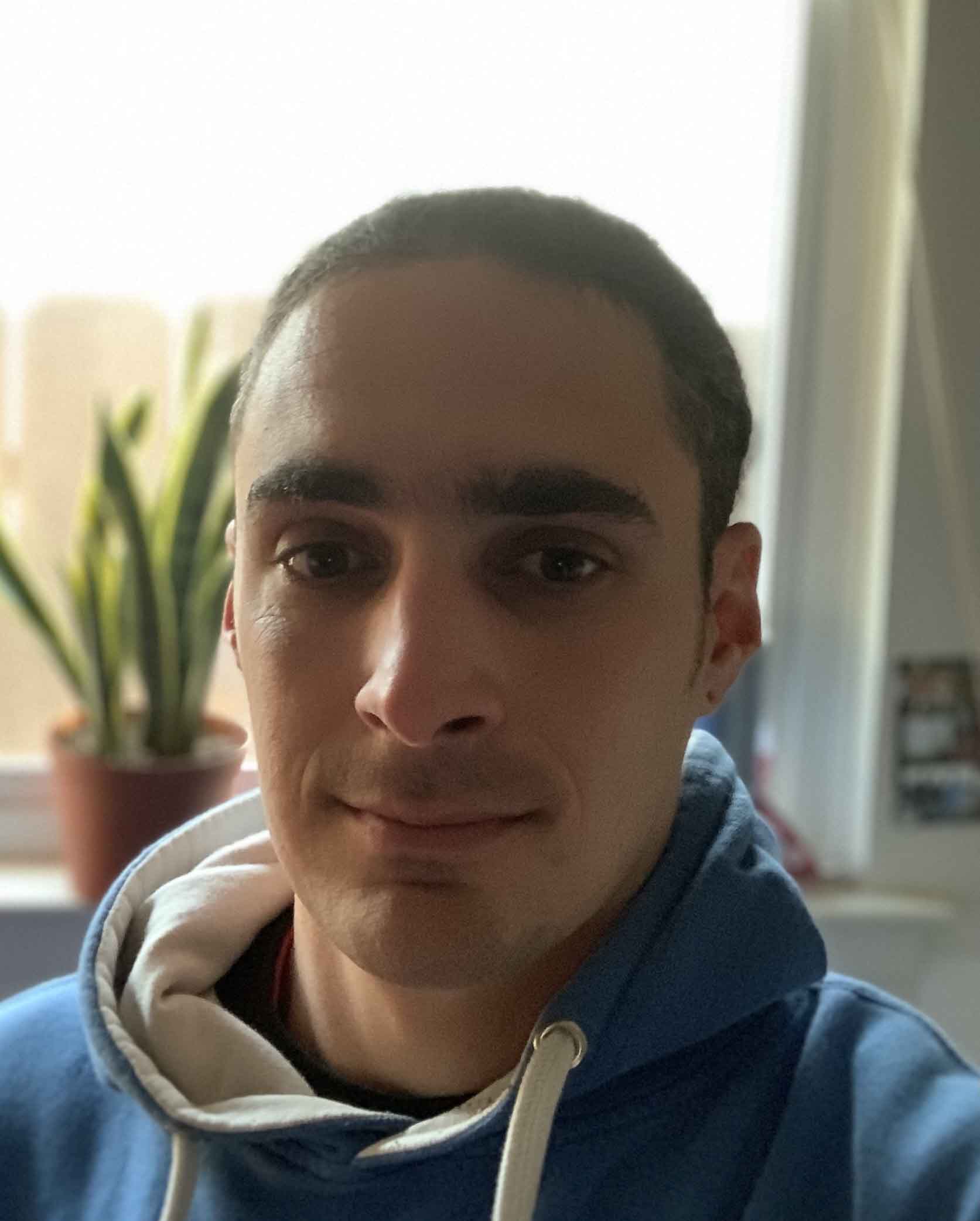 “It’s one of those things where maybe a lot of municipal governance can fly under the radar because people don’t have either the leisure, the interest or just generally the knowledge of how their local area is governed.” — Board member Zach Baroni

The board members are elected by the public, at least in theory.

There hasn’t been a competitive election for a board seat since 2007. When a vacancy occurs — and there have been four in the last five years — the remainder of the board votes for an appointment. Those candidates fulfill the remainder of the term and then run in the next election.

If there are not more candidates than positions available, the county cancels the election. The candidates, usually incumbents, are then technically appointed in lieu of being elected.

David Rodriguez, the board president, is also the longest serving member, dating back to the early 2000s. Election records show he did not run in 2001, but during the 2005 election, he was listed as an incumbent.

Bradley Peranick was appointed in 2014 and hasn’t faced a competitive election.

Carlos Aguilera, who Castro would be replacing, was appointed in 2019 and served less than two years.

“They enjoyed their service, but personal reasons left them unable to continue their commitment,” Franklin said.

Baroni says the work of PCWD is underpublicized.

“It’s one of those things where maybe a lot of municipal governance can fly under the radar because people don’t have either the leisure, the interest or just generally the knowledge of how their local area is governed,” Baroni said.

Castro is baffled by the turnover rate.

“I’m not too sure exactly why there’s such turnover with the district. I am hoping to change that,” Castro said. She is committed to fulfill the term which expires in 2022.

Mackey would like incumbents to appear on the ballot, even if there are no challengers.

“When people are appointed, they feel less beholden to the job because you don’t feel like you ran in an election and now you have to honor your constituents and things like that,” Mackey said.

Baroni was recruited to run by current board member Tyler Mackey. Both were the only candidates running for the two seats last November.

On Tuesday, when it appeared Castro would be joining them, he tweeted about having a progressive majority on the board (along with Mackey).

“Having a progressive board might just mean perspectives from people who are lower income or people who are really, really concerned about the environment going forward, not necessarily in 20 years, but also in 50 years,” Baroni said.

Can I get “hell yeah” in the chat? Pinedale County Water District just got progressive majority on their governing board. We just swore in a new member! @SunriseFresno @dsa_fresno

The district’s website is sparse with information. Until Friday, following inquiries from GV Wire℠, the site had not posted agendas nor minutes from its board meetings since June 2020.

By Friday afternoon, the site was updated. Franklin wasn’t sure why the website became outdated.

The state’s open meeting law, the Brown Act, requires any public agency with a website to post agendas.

“It’s really important that as a public agency, especially someone who deals with such an important resource as water here in the Valley, that we operate in as much transparency as possible,” Mackey said.

“Tackling transparency on our website and in the district first and foremost, it seems like an easy fix,” Castro said.

Rodriguez said he did not want to comment when reached by GV Wire℠. Peranick did not return calls to his place of business.

PCWD provides service to both city of Fresno residents, as well as customers in county islands.

There is also a Pinedale Public Utility District, which is a separate entity. Who Has the Power to Reopen California Classrooms? Here’s What to Know.