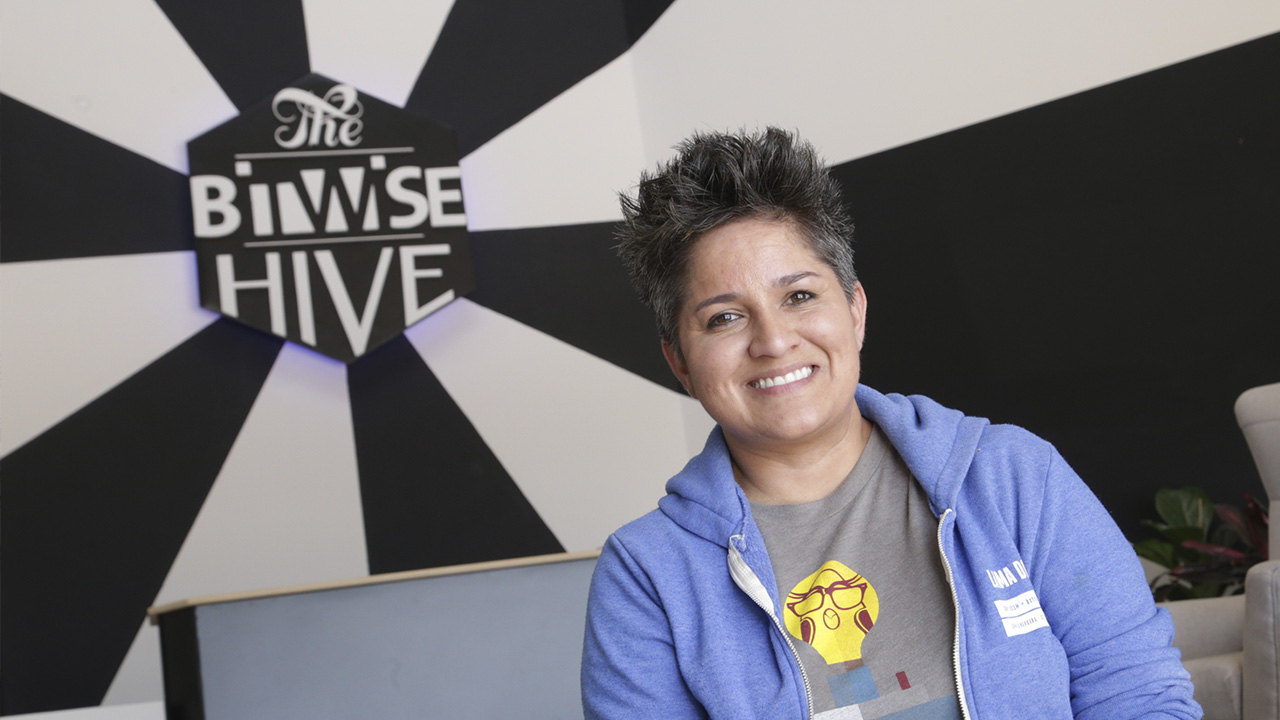 Bitwise plans to expand to Toledo, Ohio to join locations in Bakersfield, Merced and Oakland. The company also purchased a new building to renovate in downtown Fresno. 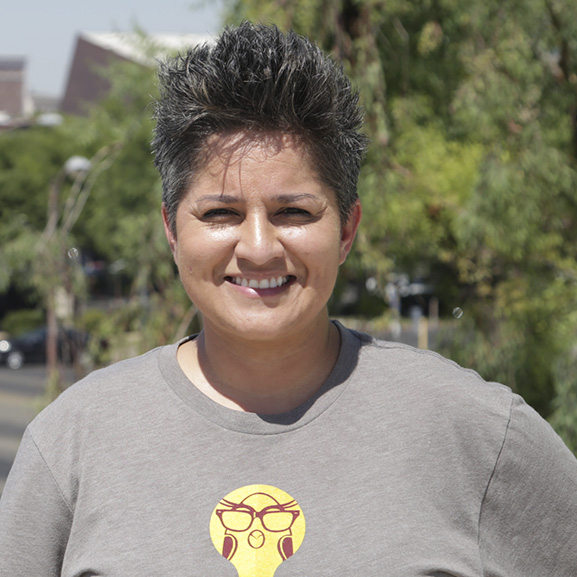 The goal, said CEO Irma Olguin Jr. — an alumna of the University of Toledo — is to help underserved communities break into the tech field.

“As a result of racist and classist policies, millions of Americans are starving, have lost their homes, have become homeless, and thousands are dying each day without access to affordable healthcare. The past year showed us that there is no time to waste and we need to be aggressive about driving change now,” Olguin said in a news release.

She is calling her plan the “Digital New Deal.”

“We continue to enthusiastically support the company because the work they do is critical to overcoming the systemic racism which has left so many Americans impossibly far behind. The Digital New Deal initiative helps overcome the burdensome financial struggles facing Black and Brown communities in the pandemic,” Mitchell Kapor, partner at Kapor Capital, said in a news release.

Forbes reported Bitwise’s revenue last year as $40 million. A company spokeswoman would not confirm that figure but said “I would go off the Forbes numbers.”

Bitwise plans to expand its home base, with the purchase of the State Center Warehouse at 747 R Street in downtown Fresno. Real estate records show Bitwise purchasing the building in 2018 for $2 million from State Center Properties, LLC.

The 100,000 square foot building will be used for office space and “fun surprises.”

“We’re just really excited. This is a building that’s been vacant for 30 years and we’ve been able to come in and renovate it,” said Thilani Grubel, Bitwise Industries vice president. “By the end of the year, hopefully, it’ll be brimming with life and community and full of folks just hanging out and doing good work.” The warehouse joins several buildings Bitwise has purchased and renovated in recent years including its main location know as ‘The Hive’ on Van Ness — the unique building with the colored honeycomb design visible from Highway 41 — and Bitwise 41.

Grubel is not worried that the pandemic will affect the lease of office space.

The new round of investment will also help expand Bitwise’s technology training, the company says.

Grubel says 80% of the 5,000 students completing the program have found jobs in the tech sector. Many have joined Bitwise.

“Our apprentices are able to earn-while-they-learn, instead of being blocked by the financial barriers of traditional education,” Bitwise CEO Jake Soberal said in a news release. “Technology is one of the fastest growing industries in the United States and positions in the field are high-wage, high-growth jobs. The Bitwise model empowers communities of concentrated poverty to access quality jobs in the fastest growing industry in the global economy.”

The training arm, previously known as Geekwise Academy, will soon be rebranded as Bitwise Workforce Training. 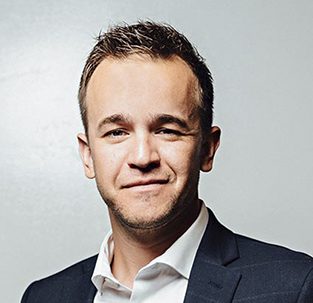 While Bitwise may not have any recognizable software brand names, it provides the coding for aps such as restaurant mobile service Ordrslip, and Take Care, a grocery delivery service.

“A lot of the software that we make doesn’t say our name on it. It’s just somebody else’s name on it. But it’s being used,” spokeswoman Katherine Verducci said. 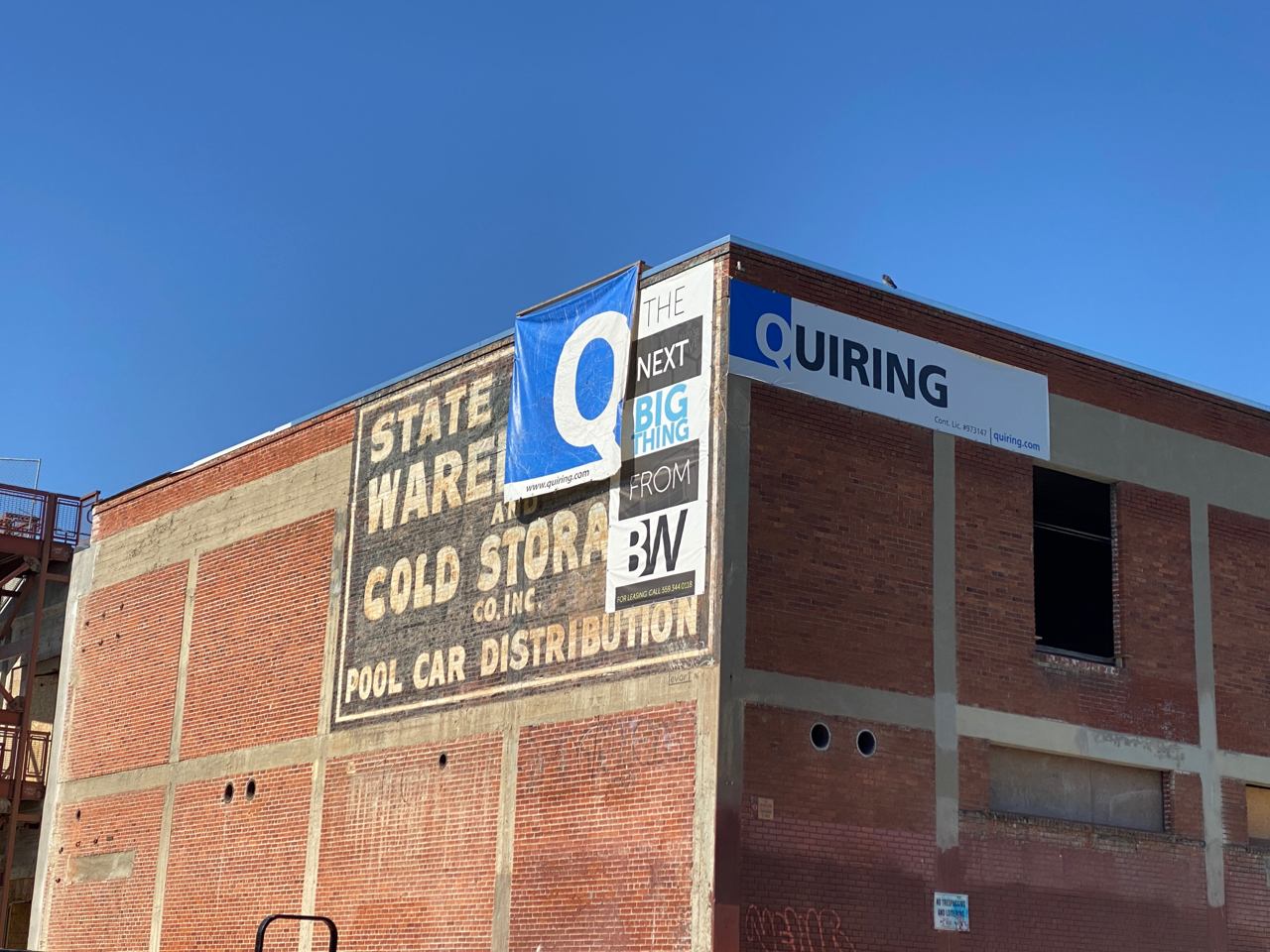 Bitwise plans to renovate the State Center Warehouse in downtown Fresno as part of its latest expansion. (GV Wire/David Taub)