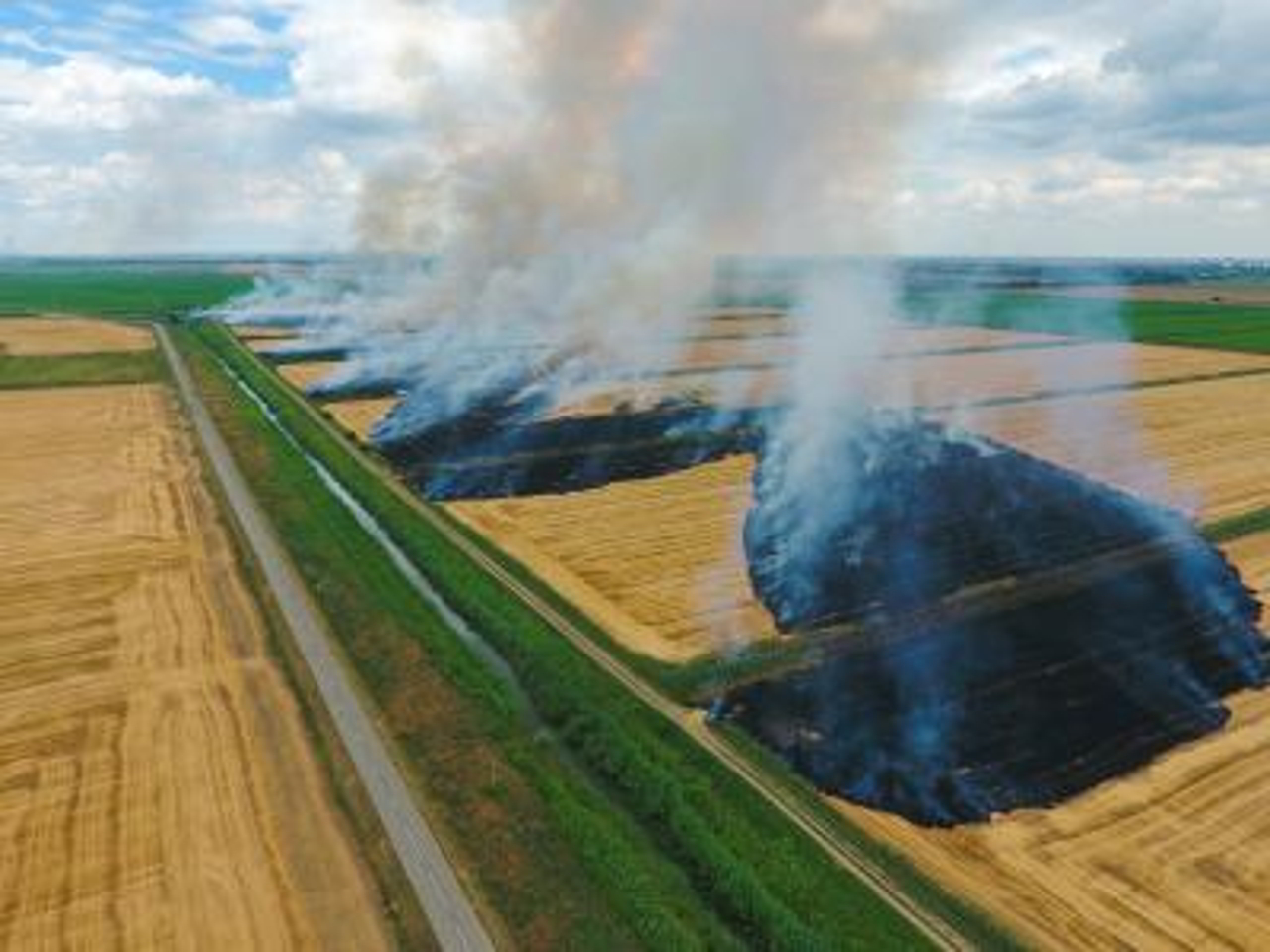 Agricultural  burning is a practice that began in 1859 but will come to an end on January 1, 2025 after a unanimous decision by the California Air Resources Board Thursday.

Former state Senator Dean Florez, D-Shafter (now a member of the air board), started the process over 17 years ago with Senate Bill 705 which was supposed to phase out ag burning in 2010.

After a four-hour hearing and more than an hour and a half of debate, the board approved a resolution directing staff to work with the local air district to phase out nearly all ag burning over the next four years.

“Finally, yes,” said Florez when it was his turn to vote. 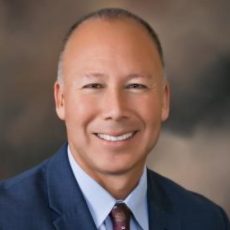 “The only real negotiation as we all sit down and think about this is the people’s lungs in the Central Valley.”–Dean Florez, California Air Resources Board member

“We do operate a comprehensive and state approved smoke management system program that does tightly regulate and enforces open burning in the valley,” said Sheikh. He says he looks forward to implementing the board’s direction, but noted there are not nearly as many biomass plants for farmers to take their wood waste to as in years past. There are now five such plants versus 20 a few years ago.

Sheikh says smaller growers will need additional state funding as they don’t have the same resources to buy large equipment that can chip up wood and reintegrate into the soil.

Part of the state’s plan is to allocate $15-$30 million to help farmers transition to alternative methods.

Ryan Jacobsen, CEO of the Fresno County Farm Bureau told board members that Valley farmers have championed many efforts to contribute towards cleaner over the past several years.

“These farmers and ranchers have spent real money, hundreds of billions of dollars with the public and private partnerships we’ve had that have made our air remarkably cleaner today than it was,” said Jacobsen. “Other regions of the world have not even come close to exhibiting the leadership we’ve seen from our local farmers and ranchers on this particular issue.”

Jacobson, himself an almond and wine grape grower, told members the last 17 years haven’t been wasted doing nothing about the burning issue.

“Investments, research and technology advancements have been committed by the agricultural community, the Valley Air District and CARB,” said Jacobsen.

He says the costs to vineyard farmers unable to burn waste will cost them between $1,500 to $2,000 more an acre.

“California farmers compete worldwide with our products. We are price takers, not price makers,” said Jacobsen.

Air Curtain Burners as an Alternative

Several people, including the president of the Nisei Farmers League brought up the need for more funds to buy ‘air curtain burners’ as a way to safely dispose of excess wood.

“I would hope that with the funding, that we will look at air curtain burners that our farmers will be able to purchase,” said Manuel Cunha.

According to a Forest Service report, the use of air curtain burners is an efficient, environmentally friendly, and technically viable means of disposing of wood and other burnable waste materials. The ash may be used as a soil amendment that can be spread on the forest floor. Cynthia Pinto-Cabrera of the Central Valley Air Quality Coalition strongly advocated for a warning system to notify communities about nearby burning until 2025.

“There’s no notification system for these communities,” said Pinto-Cabrera. “Notifications are missing from from both the Valley Air Districts and the CARB staff reports.”

Before the final vote, several board members agreed that some sort of warning system should be put in place utilizing existing technology.

“We owe it to the communities,” said board member Hector De La Torre.

Some suggested the use of an app that could alert residents to nearby burns.

US Bombs Facilities in Syria Used by Iran-Backed Militia