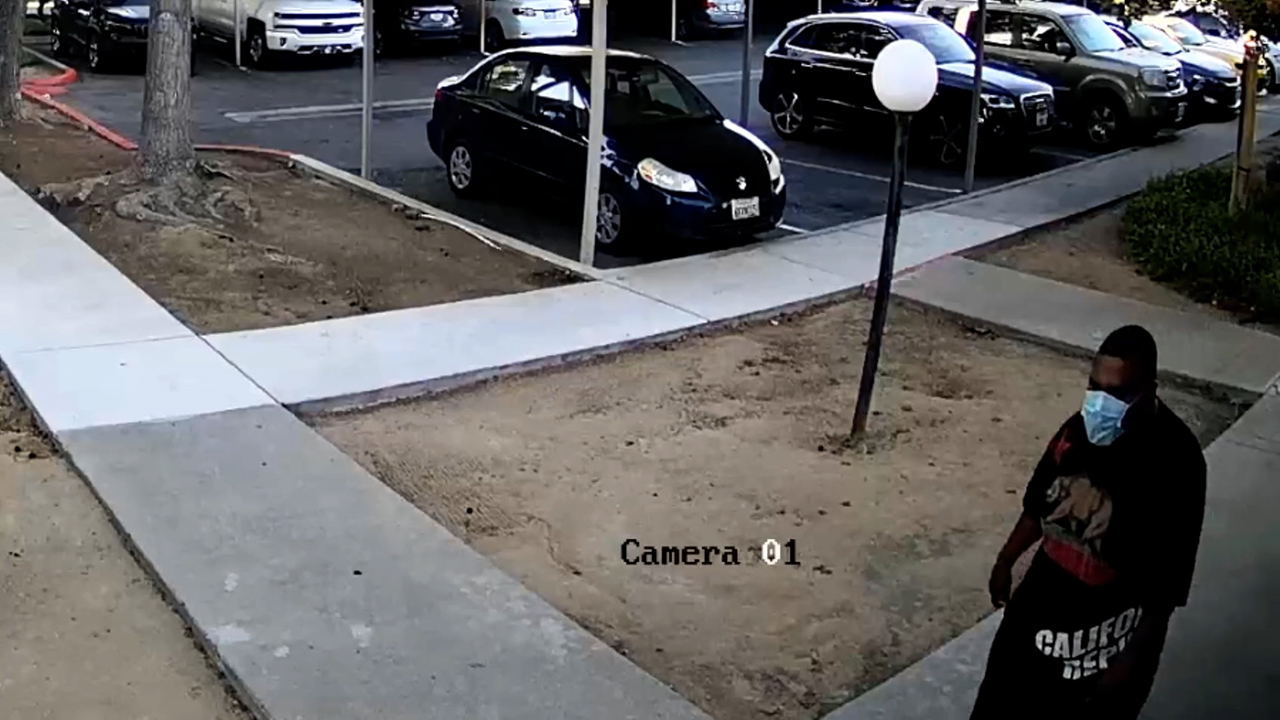 Fresno police have released a video clip they hope will help them solve the killing of a man in a northeast Fresno apartment in June of last year.

On June 28, 2020, at approximately 3:35 p.m., officers were dispatched to the North Park Apartments on N. Backer Avenue regarding a deceased male inside of one of the units.

They discovered the body of 45- year-old Fresno resident Anthony Romero. The investigation into Romero’s death found he had died several days earlier.

The Coroner’s Office performed an autopsy in December and ruled Romero’s death a homicide.

Investigators believe Romero was involved in a disturbance at the apartment complex. Police have no suspects.

They are working to identify a person of interest who was captured on video around the time of the incident.

Police want to speak with the person seen in video footage near the scene of a June 2020 homicide. Click image to see video. (Courtesy/Fresno Police)

All School Staff in Fresno County Could Be Vaccinated by End of March, Officials Say