The Women Who Fought to Defend Their Homes Against ISIS 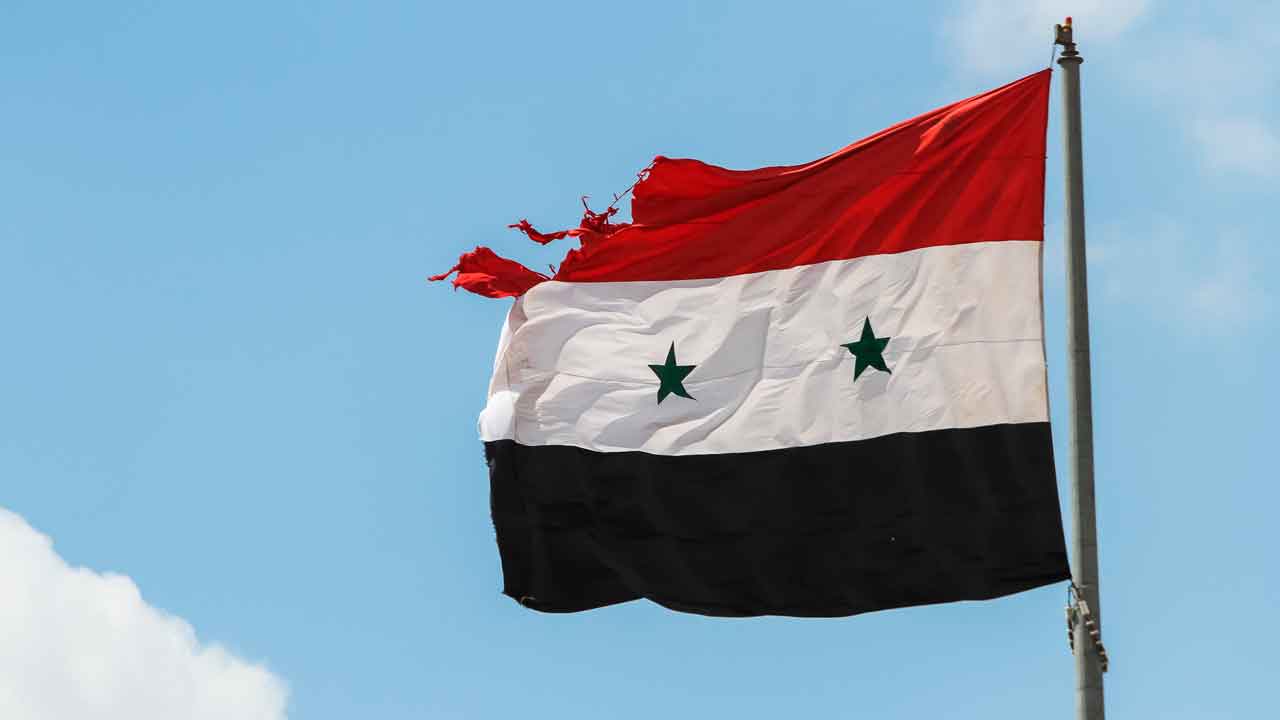 When I first asked the American special operations soldiers who among the fighters they worked with I should meet in Syria, one of the first names that always arose was Azeema. She came from Qamishli, a town in northeastern Syria, and was known for her relentless willingness to lead from the front, her swashbuckling manner, her chain-smoking ways and her wry sense of humor.

She was part of the Women’s Protection Units, the all-women’s force that faced off against ISIS on the ground each day, fighting the men of the Islamic State room-by-room and house-by-house, and she had started fighting ISIS in 2013 before the group was officially born.

In Kobani, a town few outside Syria had heard of before the Islamic State’s stunning string of wins in 2014, Azeema came to lead women and men in the fight against the extremists of ISIS who wanted to impose their unique brand of terror on Kobani’s streets.